The Munich city duel between Türkgücü Munich and FC Bayern II in the Heimstetten sports park had to be interrupted by the referee after just two minutes on Saturday afternoon. 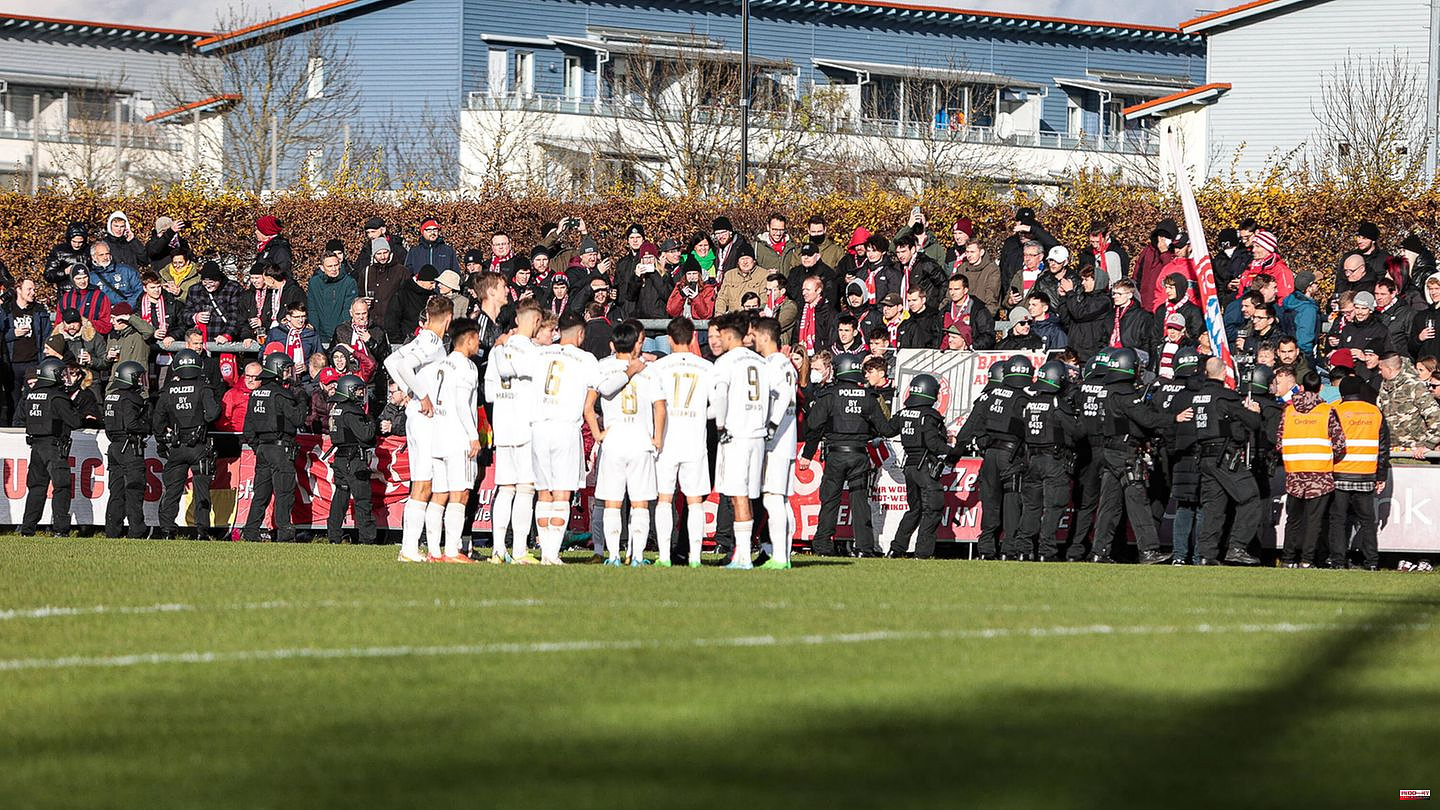 The Munich city duel between Türkgücü Munich and FC Bayern II in the Heimstetten sports park had to be interrupted by the referee after just two minutes on Saturday afternoon. The reason was an unauthorized poster in the guest block, which the FC Bayern fan club Kurdistan had put up. Specifically, a flag with a Kurdish symbol is said to have caused unrest among Türkgücü supporters.

As reported by "Kicker", neither the speech by the stadium announcer nor those responsible for Bayern could calm the heated atmosphere. Folders tried in vain to remove the flag. The police then stepped in. Officers removed the flag using pepper spray and batons. As far as we know, there have been no physical altercations between the fans.

Several people were injured and had to be treated by rescue workers. A child was among the injured after being sprayed with pepper spray. The flag was eventually secured. Almost three quarters of an hour after the interruption, the referee stopped the regional league game completely for safety reasons.

"The fact that the game was stopped can by no means be in the interests of football - any form of violence has no place on our pitches! The sports courts reserve the right to further classify the events," the BR quoted the managing director of the Bavarian Football Association as saying Jürgen Igelspacher, who was in the stadium as a spectator. Neither FC Bayern Munich nor Türkgücü have commented on the incident so far.

1 World Cup in Levi: Bitter Olympic déjà vu for ski... 2 Adele: Her first Las Vegas show was so spectacular 3 PG Roxette: "Hardly a day goes by that I don't... 4 Two-wheelers from China: Davinci DC100: The "robot"... 5 Relationship break: why temporary separation often... 6 Amusement park: The whole world on 28 hectares, can... 7 Egypt: Climate conference: No farewell to oil and... 8 Corona: The call for a nationwide end to the obligation... 9 Hanover: Two women hit the sidewalk and seriously... 10 Darmstadt-Dieburg: Nine-year-old hit by a car and... 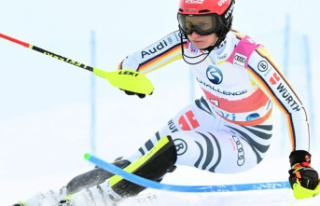