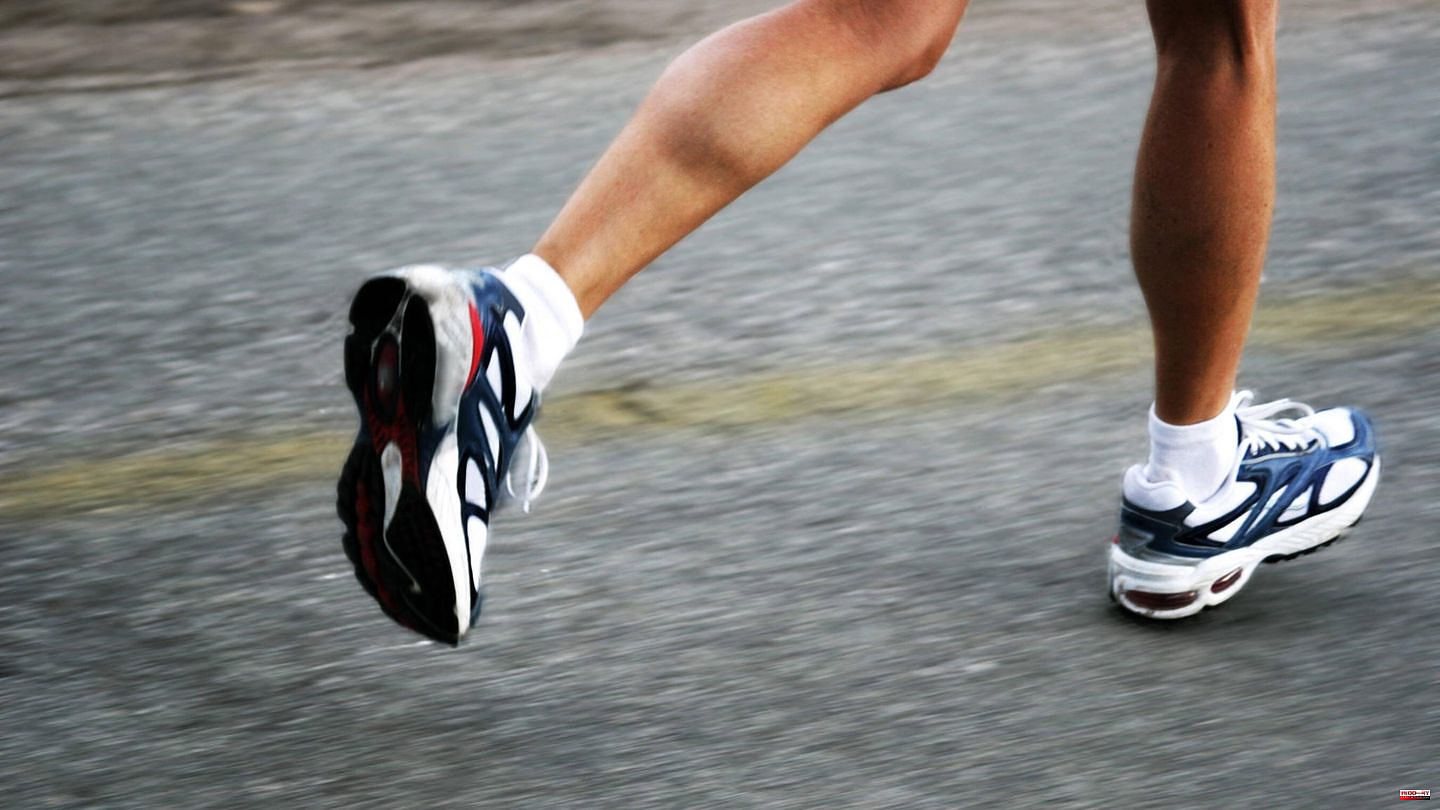 On January 1st, some people make a resolution to eat less, drink less alcohol or exercise more. Just over a year ago, Brit Gary McKee also had a resolution: he wanted to run a marathon every day in 2022. But not just to be particularly sporty. His resolution was also a spectacular fundraising campaign: he wanted to raise one million pounds with his commitment, which should then go to a cancer charity and a hospice facility.

On New Year's Eve it was done: in rainy weather and to the cheering of some fans, he ran the around 42 kilometers near his hometown of Cleator Moor in north-west Cumbria for the last time in the old year. Just as he had been doing daily since January 1, 2022.

In the past 12 months, he mostly jogged the marathon route before driving to his job at the Sellafield nuclear complex, the BBC reports. Gary McKee is therefore 53 years old, father of three children, incredibly fit - and now very proud that he actually raised the money with his campaign. Donations can be made on a fundraising website. In fact, more than a million pounds have now been raised there.

He was even a little nervous on his last day, he said, according to the BBC. Not because of the route. After all, he ran it every single day of the past day. But because it was the end of the fundraiser. He also wanted to draw attention to the fight against cancer throughout the country with his commitment. "It's a national issue," McKee said.

According to the report, he finished his last marathon of the year on New Year's Eve around 2 p.m. local time - and up to this point he has worn out twenty pairs of sneakers over the year and has run a total of more than 15,000 kilometers.

Incidentally, it wasn't Gary McKee's first action of this kind, as can be read on his donation website. For example, he ran 100 marathons in 100 days and then a few years later 110 marathons in 110 days or climbed Kilimanjaro. According to his own statements, he has already undertaken a bicycle tour through Brazil – all for his fundraising projects. He has therefore been active as a fundraiser for the cancer aid "Macmillan Cancer Support" for 20 years.

The 365 marathons in 365 days have been his biggest challenge so far, he reports on his fundraising page. It is not known whether the "Marathon Man" is already planning a new project.

Read Stern: A woman with a history of cancer has had a noticeably high CEA blood level for many years. She worries that the tumors will come back, but is always sent home. When an explanation is finally found, speed is of the essence. 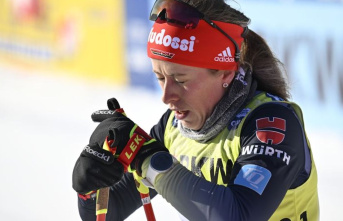