Werder Bremen has celebrated a win after the last three competitive defeats. 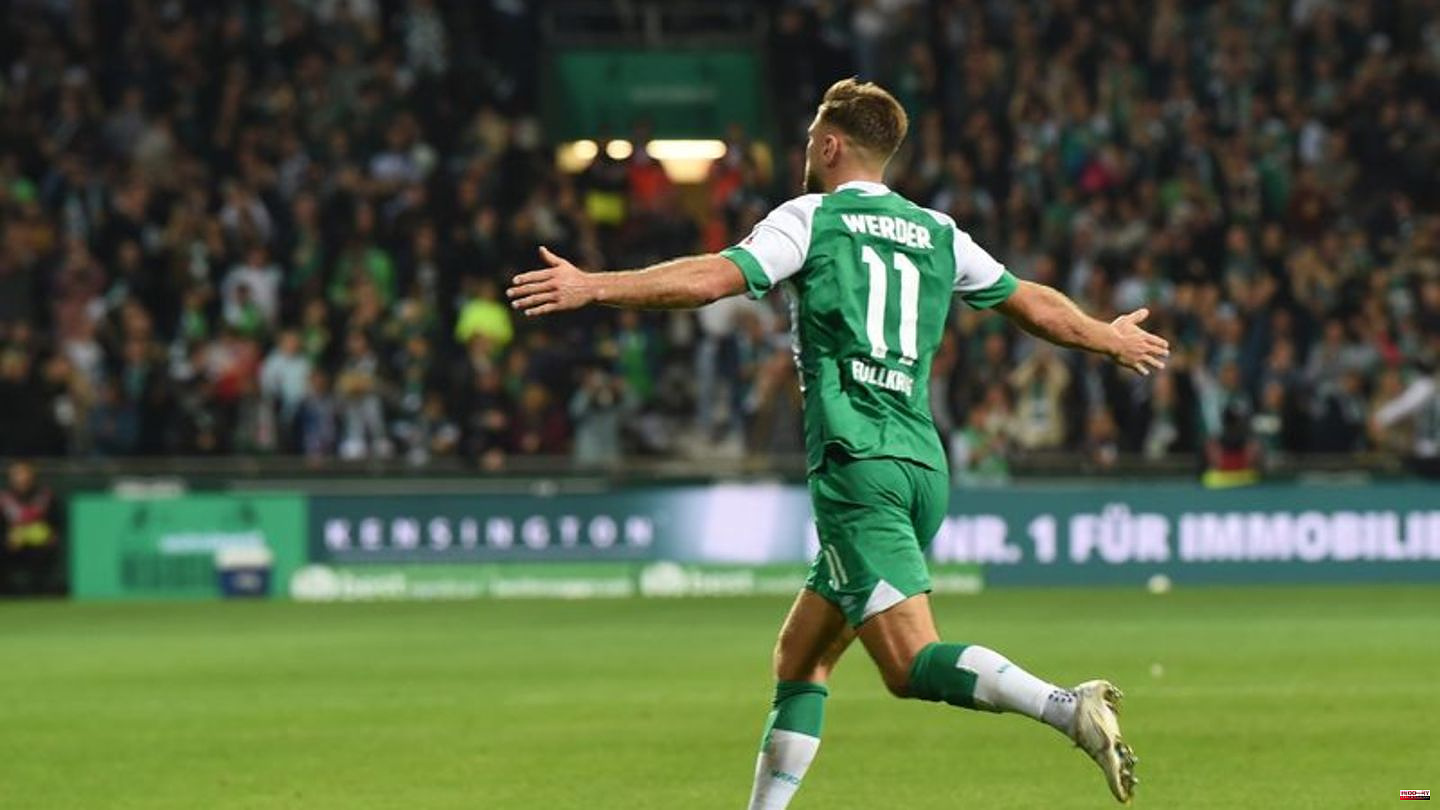 Werder Bremen has celebrated a win after the last three competitive defeats. At the start of the twelfth match day of the Bundesliga, the Hanseatic League won 1-0 (0-0) against Hertha BSC on Friday evening.

In front of 42,100 spectators, the match winner was Niclas Füllkrug with his header goal in the 85th minute. For Füllkrug it was the ninth goal of the season. With 18 points, Werder is in sixth place for the time being. After the most recent 2-1 win over Schalke in the Bundesliga returnees, Hertha missed out on another partial win and is still in 13th place with eleven points ahead of the rest of the weekend's games.

If anything went forward in this weak game, it was through Füllkrug and Marvin Ducksch. The Werder strike duo was kept well under control by the Hertha defense most of the time. If one of the two was able to get loose, it became dangerous immediately. After some good preparatory work by Füllkrug, Ducksch (26') shot just over the goal from a tight angle. Five minutes later, Füllkrug then tried a flick himself, which Berlin goalkeeper Oliver Christensen was able to parry to a corner.

In general: Will he fly to the World Cup in Qatar or will national coach Hansi Flick leave him at home? Neither Bremen's head of sport Frank Baumann nor captain Marco Friedl, who was suspended, wanted to comment specifically on this before the game. In the game, the 29-year-old only rarely attracted attention - until he finally struck with his head shortly before the end. Flick should have registered that too.

Hardly anything went together offensively

Not much came from Hertha. Both teams often struggled with the decisive pass in depth. The guests also made individual mistakes, especially in midfield. Suat Serdar in particular didn't play well in the first half. With his ball losses or pass errors, the 25-year-old invited Bremen to counterattack a number of times. A further complication for coach Sando Schwarz's team was that attacker Stevan Jovetic had to leave after just over half an hour. Hertha first became halfway dangerous in the 56th minute when Lukebakio shot wide.

Otherwise, at least offensively, almost nothing went together - until Bremen's Mitchell Weiser suddenly found himself free in front of Christensen shortly before the end. After a low cross from Romano Schmid, he didn't hit the ball properly. It was all the better just before the end, however, at the end of the day. After a cross from Anthony Jung, he rose from the penalty spot and headed the ball over Christensen to score the winning goal. 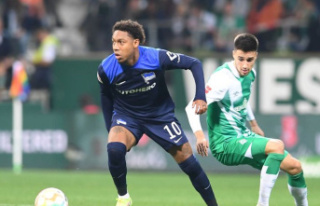