Friday game in the Bundesliga: beer throws and late Hertha defeat cause trouble 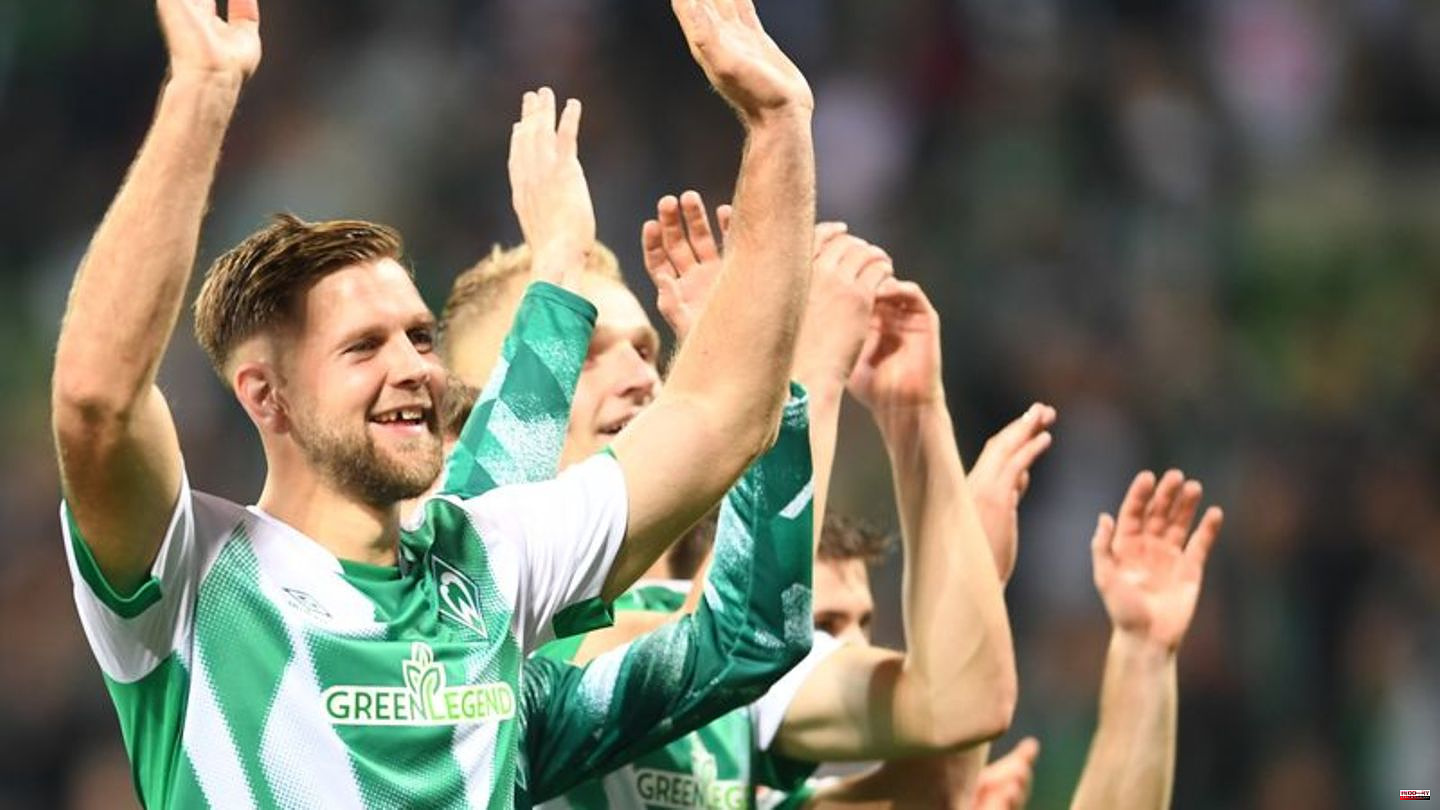 Sandro Schwarz had trouble keeping his composure. Not only the 1-0 defeat at Werder Bremen and the vain hope of a small series in the Bundesliga hurt the coach of Hertha BSC, but also brought four beer mugs thrown from the audience in the direction of the coach of Hertha BSC after the final whistle Coach in a rage. "Asocial and cowardly," Schwarz called the action by "individuals" late on Friday evening.

However, the 44-year-old was not satisfied with the performance of his pros either. "Our big shortcoming is the offensive game," the Hertha coach complained about the performance of the Berliners. Niclas Füllkrug scored the knockout five minutes before the end. of the capital club. "Unfortunate," Schwarz described the fifth defeat of the season.

"It pisses me off," said Marvin Plattenhardt. The left-back criticized the many ball losses on the offensive. "It was actually a 0-0 game, but in the end we came away empty-handed." The continuation of the last positive trend after the close 2-1 win against Schalke 04 last Sunday is already over.

"Nevertheless, we mustn't quarrel for too long now, we have to get our heads up - because next week it will continue," said Marco Richter. Then, however, Bayern Munich come to the Olympic Stadium. With Bremen, who were previously weak at home, Hertha missed an opportunity to free themselves from the relegation region.

Unlike in the past, there is still no sign of a mood of crisis in the capital. "The mood is better in the whole club," said former Hertha defender and current Bremen player Niklas Stark. "When you lose, it's not the same as Halligalli. It's calmed down a bit." However, the defensive player enjoyed the Werder victory with relish. "It was quite a special game," admitted Stark. 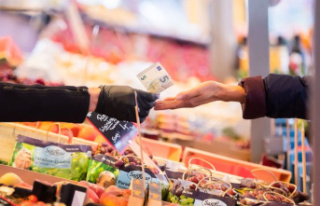