According to the current status, Wilfried Zaha is available on a free transfer at the end of the season. 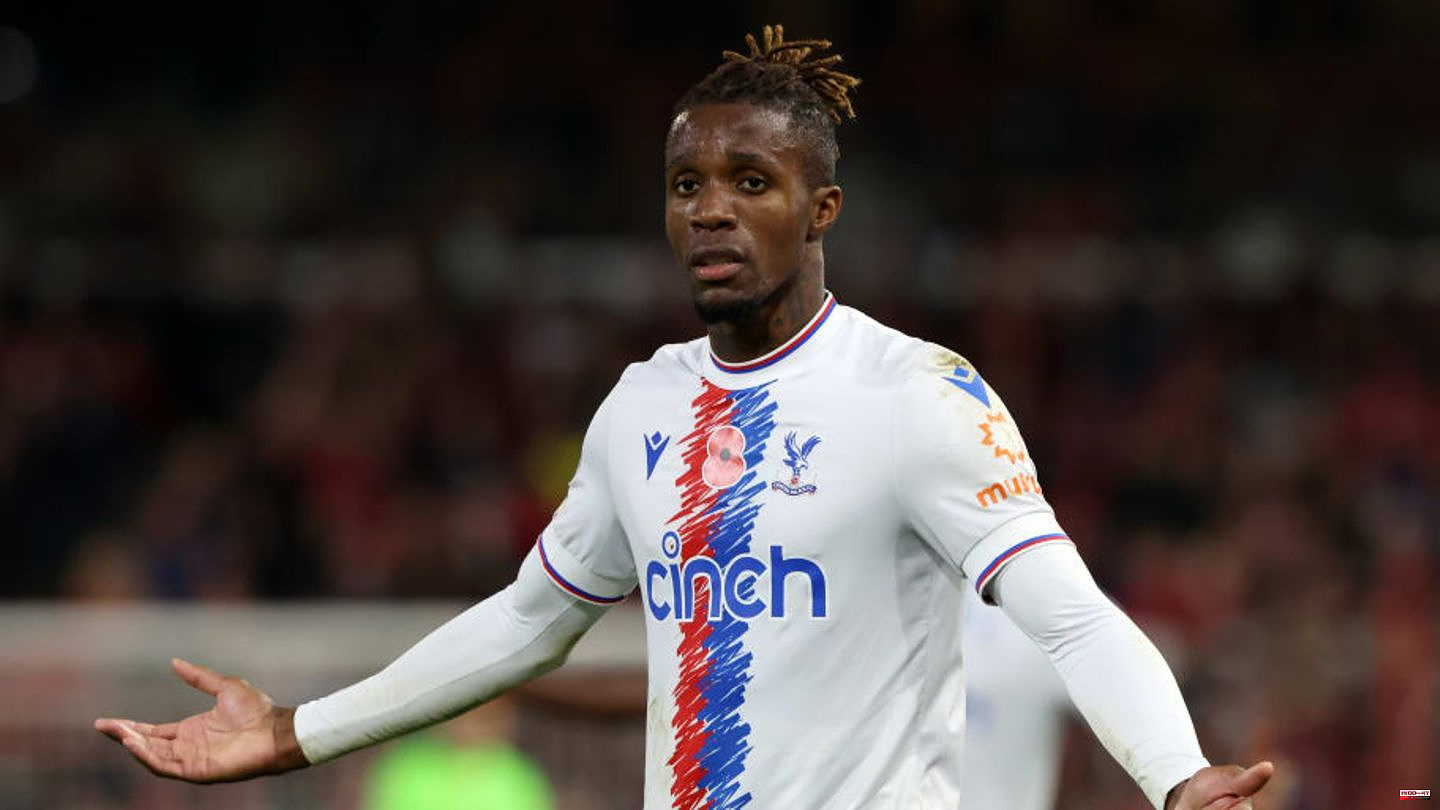 According to the current status, Wilfried Zaha is available on a free transfer at the end of the season. This circumstance arouses the interest of several clubs - also from the Bundesliga.

Talks between Crystal Palace and Zaha over a new deal aren't really progressing, with the 30-year-old ready to leave Selhurst Park when his contract expires in the summer.

The Ivory Coast international knows this could be his last chance to find a club represented in the Champions League - the premier league is a competition he has never played in.

However, the number of clubs that can offer him this and at the same time have a need is limited. In England, Chelsea considered a move last summer, but the Blues will sign Christopher Nkunku from RB Leipzig for the coming season. Also, AC Milan's Rafael Leao is a hot topic at Stamford Bridge.

Arsenal have also been interested in Zaha for a long time, but at 30 it's unclear whether Gunners bosses Edu and Mikel Arteta think he's the right candidate.

This means that a move to mainland Europe is becoming increasingly likely for Zaha. According to 90min information, Borussia Dortmund and RB Leipzig are among the clubs that are at least examining the situation of the winger. Olympique Marseille and AS Monaco are also interested.

With six goals and two assists in 13 league games, Zaha proved his class in the English top flight in the past half-season.

This article was originally published on 90min.com/de as Free transfer in summer: Bundesliga duo observe situation with Wilfried Zaha.

1 "Who wants to be a millionaire?": There... 2 USA: Young author experiences book signing disaster... 3 Plastic-free alternative: Sustainable hair care: That's... 4 Less plastic: solid shower gel: a sustainable alternative... 5 Texas: Rapper Takeoff's alleged killer is asking... 6 Softer laundry: what are dryer balls and how to use... 7 War in Ukraine: "Could be a long process":... 8 Runoff election for Senate seat: The victory of the... 9 Process in Cologne: Wermelskirchen babysitter calls... 10 Crisis in the national team: Flick leaves the hotel... 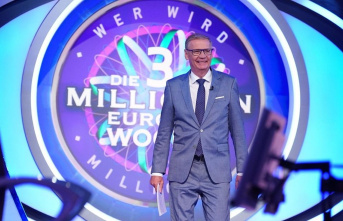