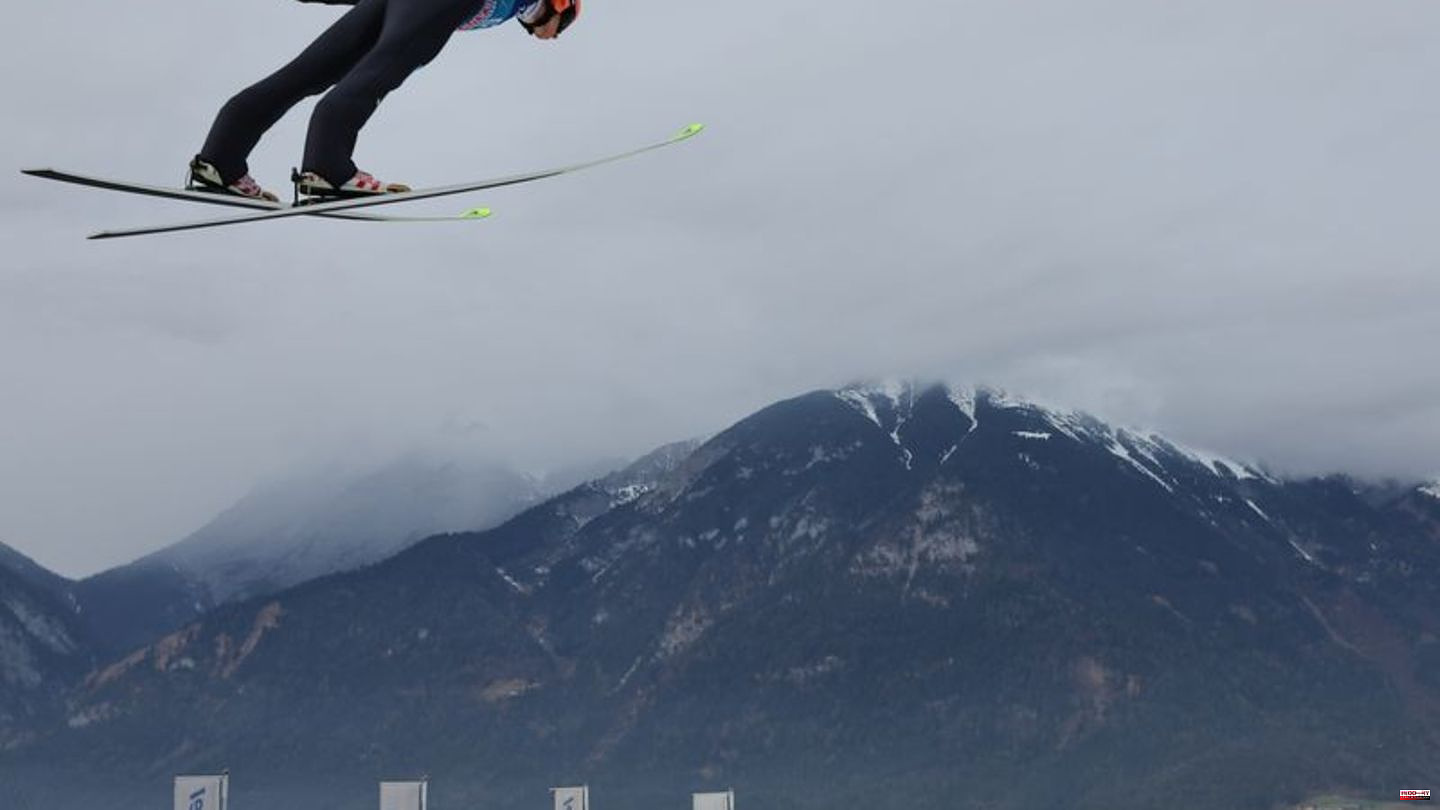 Completely stunned, Karl Geiger struggled for words after the heavy sporting defeat at Bergisel. 51st place in the Innsbruck qualification, which was actually considered a formality, Germany's ski jumping hopes could not explain themselves on Tuesday.

"That was, whoa, intense," said the 29-year-old, who is otherwise the most reliable athlete on national coach Stefan Horngacher's team. "Really bad that it's not even enough for the top 50."

Geiger will not be there on Wednesday (1.30 p.m. / ARD and Eurosport). All hopes of a decent placement in the overall standings of the important Four Hills Tournament are gone for him.

After the 108 meter hop, Geiger was 0.2 points short of reaching the final at the famous Bergisel. Horngacher, who had been positive about the two tour stations in Austria on the rest day, was also served. "It's difficult now. I didn't expect that. Eliminated, unfortunately, yes, we have to accept that. It's bitter for us, but it doesn't help now. It went completely wrong," said the 53-year-old head coach.

On the prominent ski jump in Tyrol, Germany's pilots have often had to accept heavy defeats and consequently had to end all dreams of the tour. Such a bitter knockout already in the qualification, in which just 60 jumpers started and apart from Geiger only unknown outsiders failed, is new. "The Bergisel doesn't forgive mistakes. It was difficult to jump," said Horngacher.

The golden eagle for the winner was gone before the Innsbruck station because he was more than 30 meters behind Halvor Egner Granerud from Norway - 51st place is still just as painful.

"It's incredibly bitter that he's leaving. Unfortunately, that's God's ski jumping. It can go that fast, then you have the shit on your shoe," said teammate Andreas Wellinger, who was sixth in the tour ranking and now has hopes of the German team has to shoulder.

In qualifying, the Olympic champion ended up in 15th place with the success of Poland's Dawid Kubacki, and no other German athlete made it into the top ten. The German prospects before jumping on Wednesday (1.30 p.m. / ARD and Eurosport) are gloomy.

A rest day of the unpleasant kind is now waiting for Geiger. While the world elite is fighting for important tournament points in one of the most famous ski jumping stadiums in the world, the man from the Allgäu will only be challenged again in Bischofshofen on Thursday. "I would have signed everything, but not that Karl Geiger couldn't qualify. He can do that normally without tying his shoes. I'm really speechless at the moment how quickly we can face such a block," said TV expert Sven Hannawald on ARD.

The last German Four Hills Tournament winner analyzed Geiger's technical deficits and exaggeratedly spoke of a "death sentence". Geiger was also asked about physical problems after his departure. "It's a bit tweaking in my knee, but I don't want to make any excuses. It's not quite ideal, but it was jumping," said Geiger.

His jump was simply "botch". When Geiger fulfilled the numerous interview requests in the outrun, the stadium scoreboard read "see you tomorrow" - this will not apply to Springer Geiger. 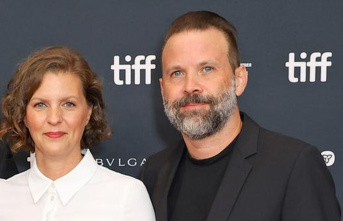