Max Verstappen put himself in a top position with his golden helmet for the record run. 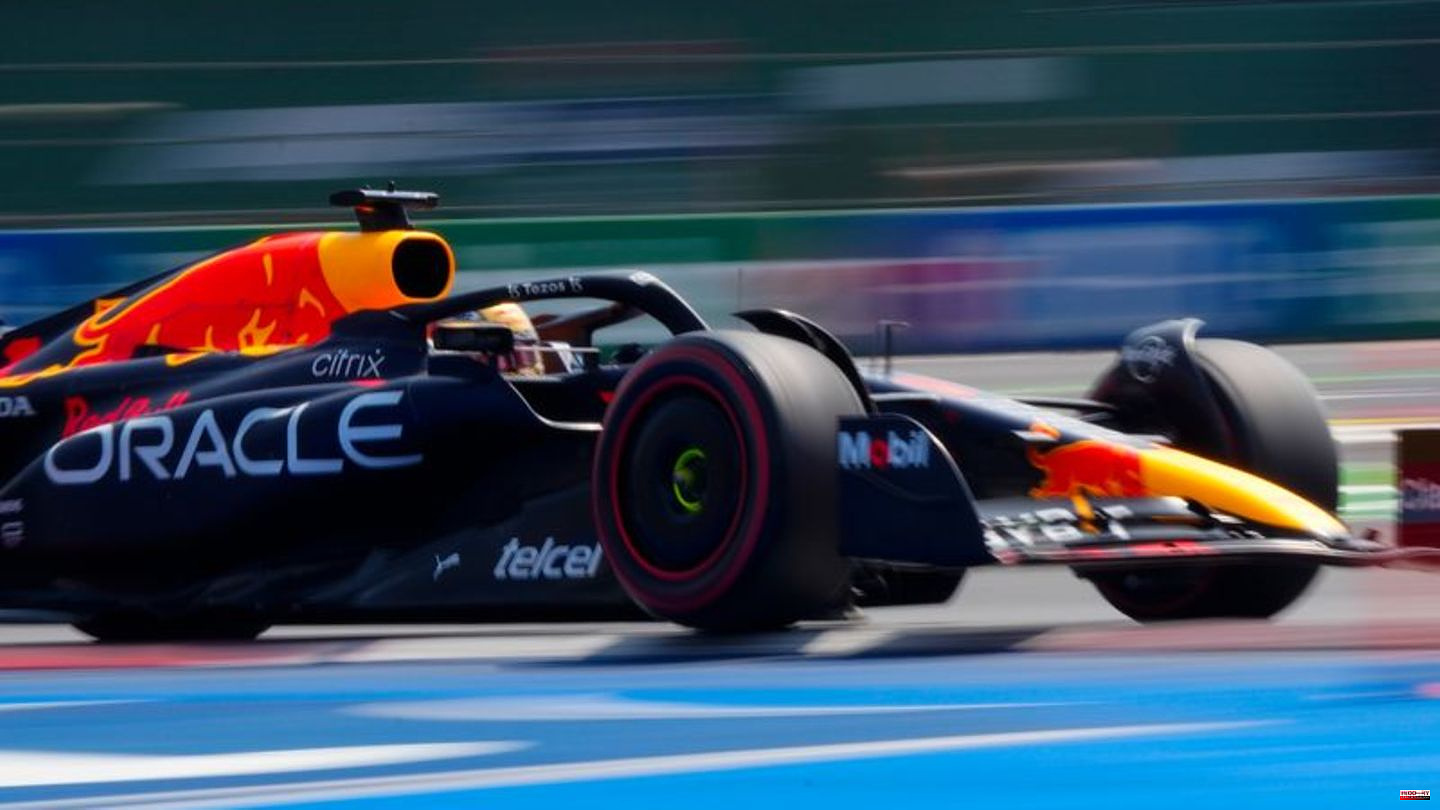 Max Verstappen put himself in a top position with his golden helmet for the record run. However, the two-time Formula 1 world champion from the Netherlands has to brace himself for direct attacks from the Silver Arrows in the thin mountain air from pole position in the Red Bull.

In qualifying for the Mexican Grand Prix, Verstappen relegated George Russell to second and seven-time world champion Lewis Hamilton to third. Fourth was the Mexican Sergio Perez, who was enthusiastically celebrated by the fans.

"I'm hoping for a race with a lot of action," said Verstappen, who would finish 14th this season with a win and would be the sole record holder ahead of Michael Schumacher (2004/13) and Sebastian Vettel (2013/13). However, with a view to the possible first victory of a Mexican at the Autódromo Hermanos Rodríguez and his teammates, he also announced: "Checo will be there."

The day could hardly have gone worse for the German duo. Mick Schumacher was eliminated in the Haas in 16th place, Sebastian Vettel in 17th place after the first knockout stage. Both drove the same time down to a thousandth of a second.

The pole candidates were still in the pits with their cars when Mick Schumacher came onto the track. No risk, no time to lose. Teammate Kevin Magnussen also drove out and was initially 19 thousandths of a second slower than his German teammate, who is still fighting for a new contract with the Haas team. While Schumacher improved his time significantly, the fight for the best time in the first knockout section ignited at the top. Russell and Hamilton, the two first place finishers in the last free practice session before qualifying, were initially unable to match Verstappen's lap.

Then Schumacher raced up to sixth place - happy too soon. Seconds later, his time was canceled again. In the second corner, he had violated the track limits with his Haas: he was no longer on the track asphalt with any of the wheels. One more try - and this time he was ultimately knocked out of the top 15 by Magnussen. When the team informed him via radio, the 23-year-old only replied: "Seriously?"

The fact that the two buddies retired with the same time was only a curiosity on the side. "We found it difficult to get the car in such a way that we felt comfortable," said the 35-year-old Vettel on Sky: "We didn't find the grip that was hidden somewhere in the car."

In the battle of the fastest, Hamilton had moved up to first place shortly before the end of the first section. The 37-year-old Briton clinched his 103rd and last pole on December 4 last year in Saudi Arabia. The next day he had his 103rd and last victory so far.

Everything was set for a thrilling showdown for pole. After the first attempt, Verstappen was already ahead, followed by Russell and Perez. Hamilton's fast lap, which would have put him second, had been cancelled. He, too, had violated track limits. Then the last attempts: Perez submitted. Too slow for first place. Verstappen, on the other hand, improved again and could no longer be caught by the Mercedes duo, which had regained strength. 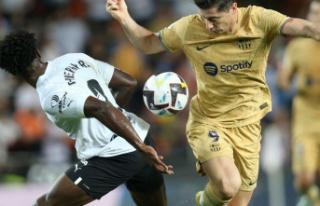