Formula 1: vote of the arbitration board: Piastri drives for McLaren

After Oscar Piastri's contract quarrel, the top talent will drive for the McLaren Formula 1 team in the future. 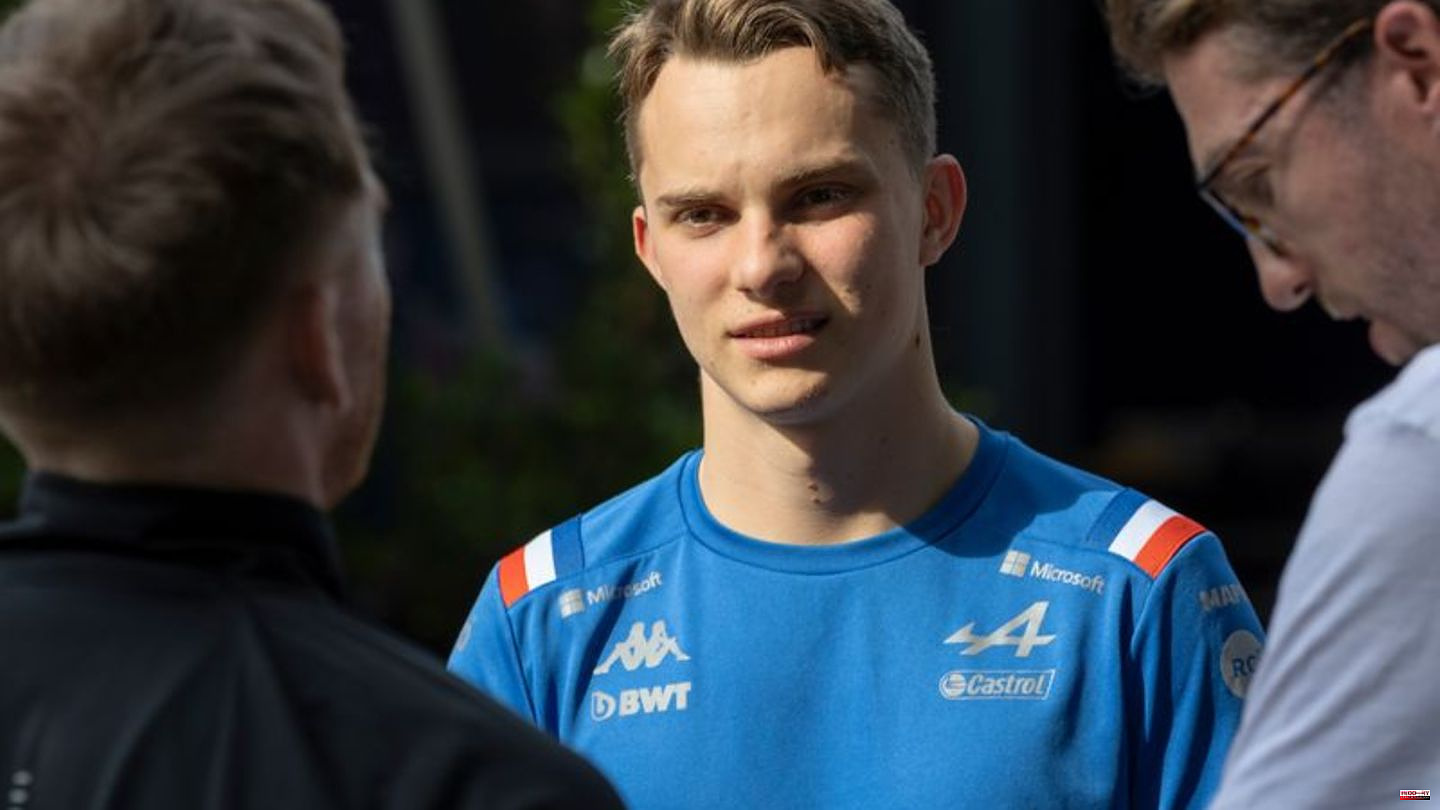 After Oscar Piastri's contract quarrel, the top talent will drive for the McLaren Formula 1 team in the future. The traditional English racing team confirmed the Australian as a regular driver from 2023 after clarification by the arbitration board for contract disputes in motorsport.

The 21-year-old will succeed his compatriot Daniel Ricciardo at McLaren and will receive a contract lasting several years. "I'm very excited to be making my Formula 1 debut for such a prestigious team as McLaren and I'm very grateful for the opportunity that was offered to me," said Piastri, successive Formula 3 and Formula 2 champion, after his contract farce.

Unanimous decision of the arbitration board

The young racer was announced in a summer posse by Alpine as a regular driver for next year. However, the Australian immediately contradicted this statement because he preferred to switch to McLaren. There, the Alpine reserve driver will be teammates with Lando Norris (22), who has a contract until the end of 2025.

"We consider the matter closed and will announce our driver line-up for 2023 in due course," Alpine said at the Dutch Grand Prix in Zandvoort. Haas driver Mick Schumacher is also associated with the French racing team for the coming season.

At a meeting of the arbitration board on August 29, representatives of McLaren, Alpine and Piastri were heard. The four-member chamber then made a unanimous decision, according to which only Piastri's contract with McLaren should be recognised. He is free to drive for the English in 2023 and 2024. 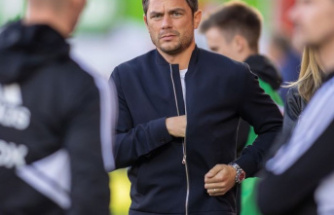 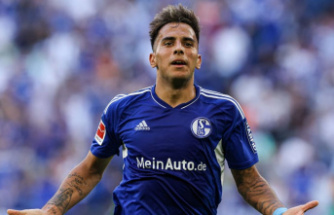 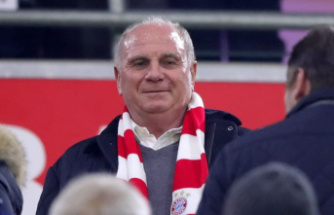 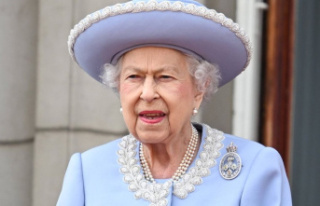