The controversial sneaking end in front of whistling Tifosi in the "Temple of Speed" of all places will not spoil Max Verstappen's forthcoming next World Cup triumph. 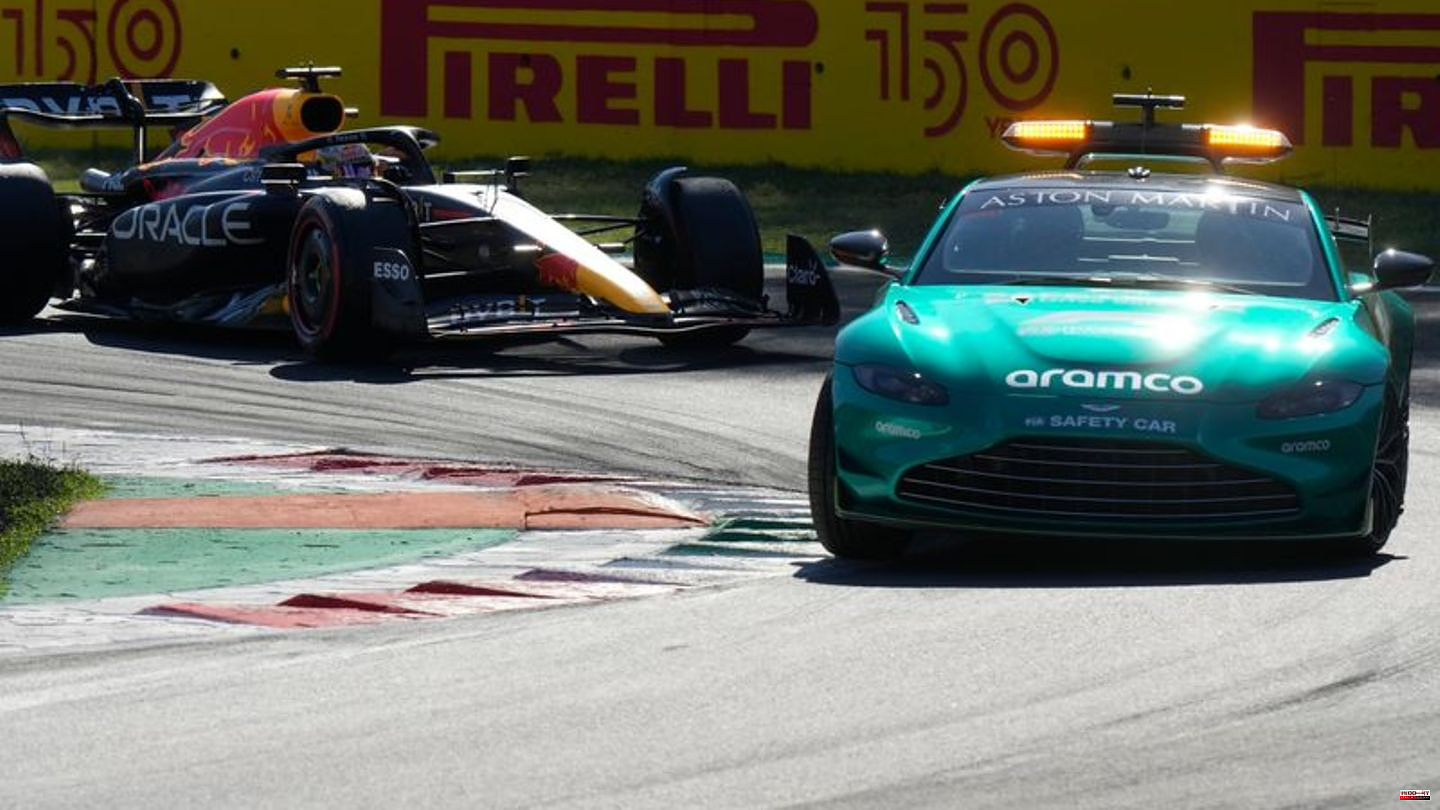 The controversial sneaking end in front of whistling Tifosi in the "Temple of Speed" of all places will not spoil Max Verstappen's forthcoming next World Cup triumph.

Unlike his debut title last year, when it was so close that his maneuver on the last lap of the last race knocked record world champion Lewis Hamilton off the throne, Verstappen is pushing into new dimensions of dominance this year. He has won eleven races out of 16, the last five in a row, the win record of Michael Schumacher and Sebastian Vettel is shaking.

"It's great what we're experiencing with the team. It's also important to enjoy it," emphasized the Red Bull star, for whom the crowning glory is possible again in the upcoming race on the night of Singapore. A race with a certain tendency to use the safety car.

From the premiere in 2008 to the last Grand Prix there in 2019, the safety car had to be deployed in every race on the floodlit street circuit, a total of 17 times. Crossing the finish line to the title for Verstappen like at the Autodromo Nazionale di Monza - highly undesirable. "The biggest losers" were the fans, said Verstappen's Red Bull team boss Christian Horner: "We have to do it quickly".

The around 140,000 cheerful spectators in Monza didn't deserve such a lazy end, according to the Swiss tabloid "Blick". In Italy, "Tuttosport" etched: "The Italian GP was destroyed. Chaos Fia. And who is going to make up for it now?" The race management around the German Niels Wittich simply followed the rules this time, emphasized Mercedes team boss Toto Wolff.

That was different with the World Cup decision last year, which fuels the discussion about an undignified, but sportingly clean finale of a highly emotional race in the land of the Tifosi. Back then in Abu Dhabi, race director Michael Masi, who was later dismissed, had done everything for the showdown: And Verstappen overtook and dethroned record world champion Lewis Hamilton.

In Monza there was not enough time to salvage the parked McLaren. That Daniel Ricciardo had shifted into gear had made it difficult. "The race could have been released for the show faster," said Ferrari team boss Mattia Binotto, whose star driver Charles Leclerc had actually already been defeated in the winning duel with Verstappen and only got back through the safety car phase.

However, safety was paramount during the salvage: the images of Jules Bianchi's Marussia in 2014 in Japan under a salvage crane actually burned into the collective Formula 1 memory as a warning. The Frenchman died in the summer of the following year, the injuries had been too severe.

And even if there had been an interruption and a restart in Monza: "I wouldn't have been very worried," emphasized Verstappen. He's too superior, too confident, too strong this year. The 2021 title has allowed the Dutchman, who used to drive wildly and violently, to mature amazingly. Verstappen, who caused a violent crash in the world championship duel with Hamilton in Monza a year ago and landed with Red Bull on the Mercedes, is now controlled and calculated.

In addition to the driving qualities of the highly talented, there is also a car that forms an unbeatable unit with Verstappen, as fans once knew from Michael Schumacher at Ferrari, Sebastian Vettel at Red Bull or Hamilton at Mercedes. No wonder Verstappen is only two wins away this year from Schumacher's and Vettel's season record. With or without the Safety Car - Verstappen is on the way to a memorable and successful season. 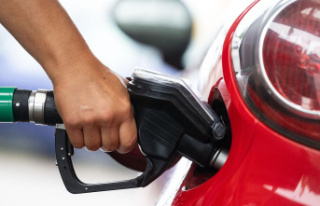 After the end of the tank discount: fuel prices in...