Formula 1: Verstappen gets pole for the home game at the last minute

As in the previous year, Max Verstappen secured pole position for his Formula 1 home race. 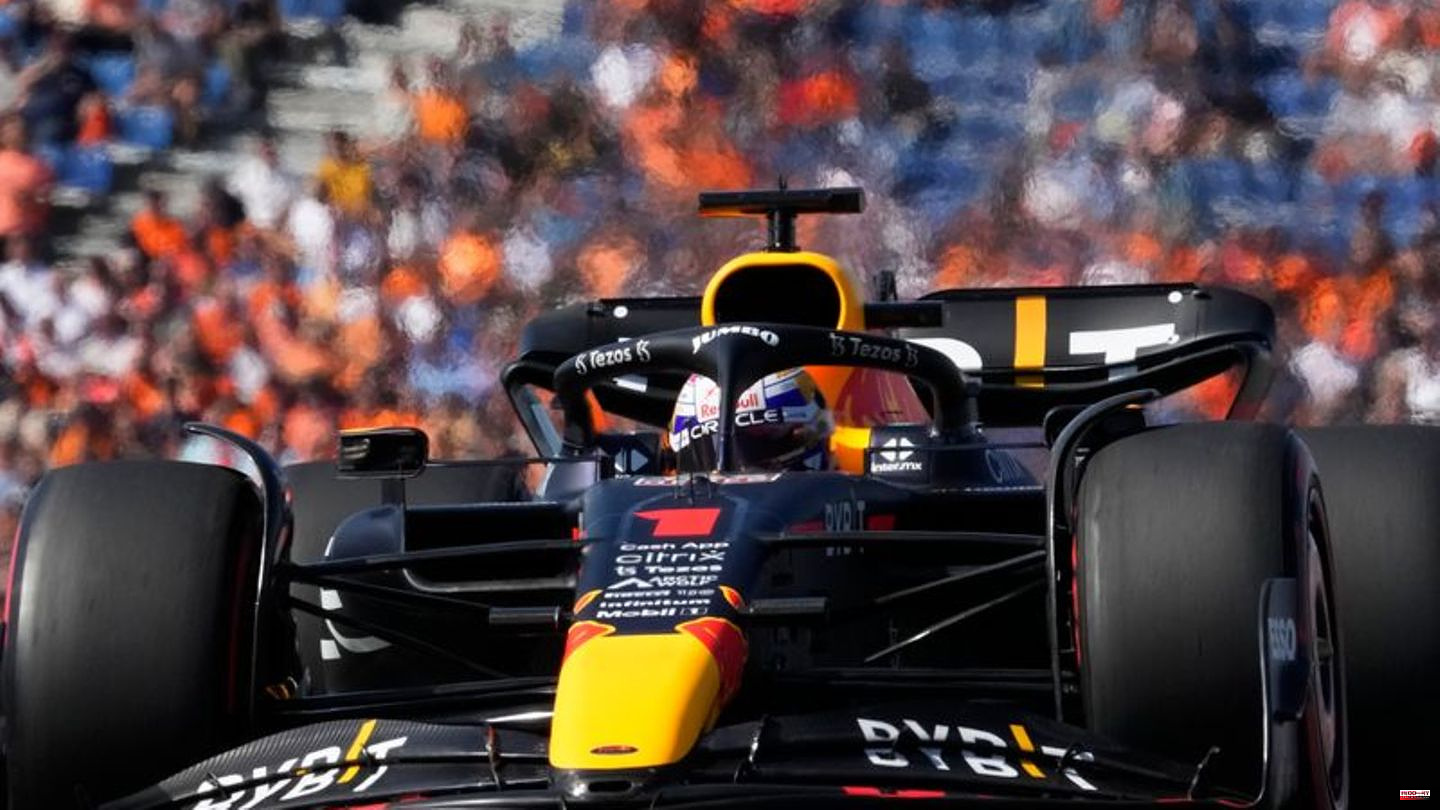 As in the previous year, Max Verstappen secured pole position for his Formula 1 home race. The world champion from the Netherlands relegated Ferrari driver Charles Leclerc to second place in the Red Bull on his last lap.

Leclerc's teammate Carlos Sainz finished third on the Zandvoort dune course. Mick Schumacher made a mark in the Haas. In front of his mother Corinna, he raced to eighth place. Shortly before the end of the last knockout round, yellow flags were waved after a spin by Verstappen's teammate Sergio Perez. 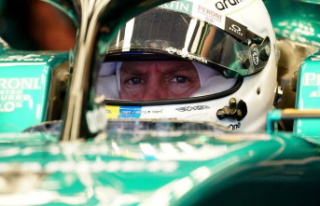