Max Verstappen was very frustrated when he missed his first chance at the world championship after the weakest race of his season. 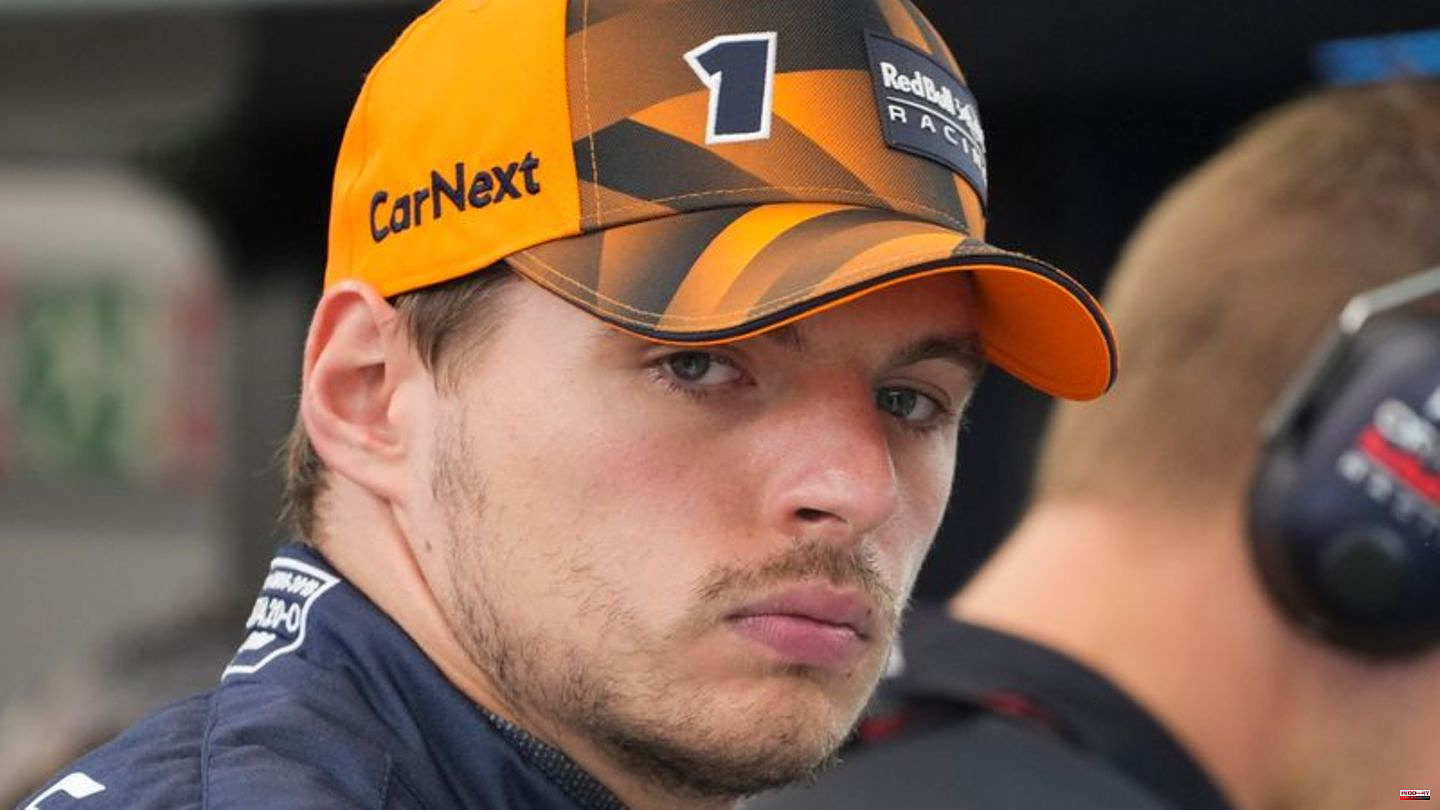 Max Verstappen was very frustrated when he missed his first chance at the world championship after the weakest race of his season. "I didn't have any fun at all," said the Formula 1 world champion after seventh place in Singapore: "It's better to just forget this race and move on to Japan."

And in Suzuka, the Dutchman can now complete the successful title defense on his own: If the 25-year-old wins on Sunday (7 a.m. / Sky) and also drives the fastest race lap in his Red Bull, Ferrari star Charles Leclerc can take part himself Second place doesn't do anything anymore and has to admit defeat mathematically in the long-decided title fight.

Verstappen was only happy for teammate Sergio Perez on a completely screwed up first weekend in Asia. The Mexican showed an outstanding performance, winning ahead of Leclerc and his Scuderia colleague Carlos Sainz on Sunday. "He did very well," said Verstappen. The 32-year-old's success was only certain hours after the Grand Prix, as the world association was still investigating a violation of the rules. Because he left too much space for the safety car, Perez was subsequently given a five-second penalty, but he still stayed first and filled the gap that Verstappen left for once.

The dominator had previously won five races in a row and, after eleven victories this season, is 104 points ahead of Leclerc and 106 ahead of Perez in the overall standings. With four World Championship races to go after Japan, every scenario there is enough for him to win the title, in which he then has a lead of 112 points. Not even a win is mandatory. "It would be nice for Max if he can make it clear in Japan. That would also be a fantastic day for Honda," said stable rival Perez. Red Bull's long-term engine partner comes from Japan and has its home race in Suzuka.

In order for his first success on the traditional course to work, Verstappen has to improve. "He wanted to achieve too much," said Red Bulls motorsport advisor Helmut Marko. At the start, Verstappen chose the wrong settings after being postponed by a good hour due to heavy rain, then he made a bad mistake on the brakes and fell back to last place after an initial race to catch up. "More than fourth place would not have been possible anyway," he said: "Seventh place is definitely not where we should be."

"The Guardian" in England stated: "The Singapore Grand Prix was advertised as a potential title decision for Max Verstappen, but instead of a coronation there was only bewilderment and regret."

Everything would have gone differently if he had clinched pole position on Saturday. But after a tank breakdown, he had too little fuel and had to abort the last fast lap in frustration, which probably would have been enough for first place. Verstappen celebrated his 25th birthday on Friday on a small scale, but the big party two days later didn't happen at first. No one doubts that it is only postponed and that Verstappen will rise to the elite circle of multiple world champions at a young age.

"It's me," Verstappen replied when asked if he was happy to finally be able to leave Singapore. Annoyed by their own mistakes, they went on the seven-hour flight to Japan, where Formula 1 has not driven since 2019. At least Verstappen was able to take away the realization that the Red Bull car is still superior, both in terms of top speeds and the overall package.

That encourages Suzuka. The Grand Prix had to be canceled twice in a row due to the corona pandemic and the associated strict entry and quarantine rules. Sebastian Vettel is making this journey for the last time before ending his career in November. Even the 35-year-old ex-world champion, who has won four times in Japan, did not escape from Singapore quite happily. In eighth place, he scored World Championship points right behind Verstappen, but also said: "Maybe there was a little more in it."

Things went worse for buddy Mick Schumacher, who finished 13th in the Haas racing car and was unable to do much self-promotion for a contract extension beyond the end of the season. The negotiations with his US racing team have so far been unsuccessful, the 23-year-old is still threatened with Formula 1 after his second year. 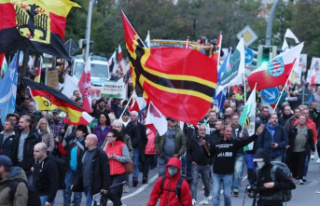