The trouble about Red Bull spending too much last year is off the table, nothing will change in the 2021 World Cup result with Max Verstappen’s triumph. 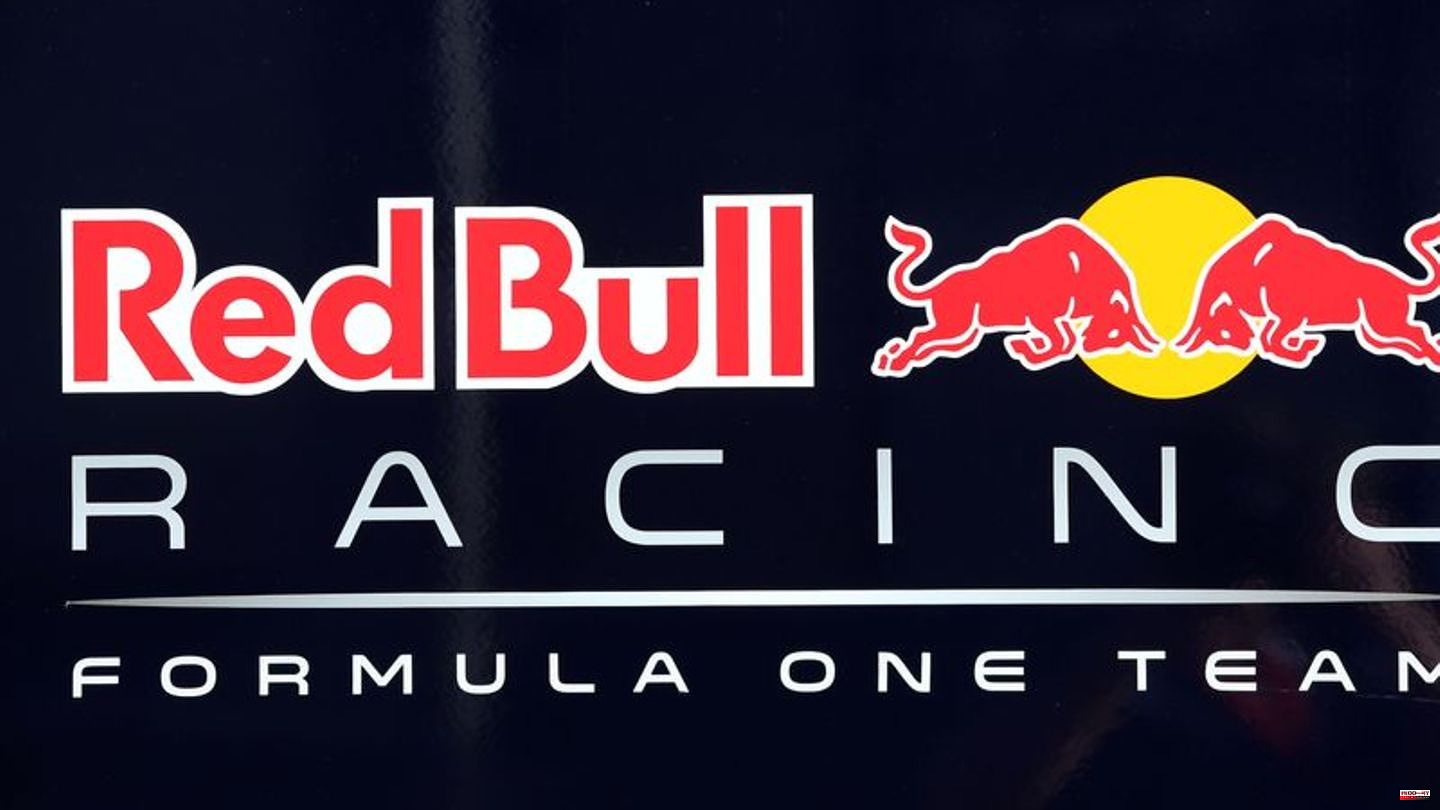 The trouble about Red Bull spending too much last year is off the table, nothing will change in the 2021 World Cup result with Max Verstappen’s triumph. There is no longer any fear of a sports court aftermath for months and well into the new year.

The world champion team accepted the offer of the International Automobile Federation Fia and thus also admitted the illegal additional expenses. As a punishment, Red Bull must pay seven million US dollars within 30 days and accept the restriction of aerodynamic tests over a period of 12 months, the rulers of Formula 1 and the team announced.

The Fia had approached Red Bull after a months-long investigation and had proposed a so-called accepted breach of contract. A right of objection then no longer exists. Red Bull's competitors, drivers and team bosses, had recently called for tough sanctions in Austin, and there was even talk of fraud.

According to the Fia, Red Bull spent the equivalent of around 2.15 million US dollars more than was allowed (148.6). However, because this is well below the five percent mark, it is rated as "minor". Because the team was also cooperative throughout the process and it was also the first year of the budget limit, Fia Red Bull made the offer to accept breach of contract.

At the Mexican Grand Prix, the competitors will now have the opportunity to classify the penalty from their point of view. Red Bull team boss Christian Horner had emphasized that his team had no development advantage through additional spending. Mercedes team boss Toto Wolff had not accepted this argument in Austin and after Horner's reckoning reacted with ridicule and scorn.

Horner escalated the affair on October 22 before Red Bull founder Dietrich Mateschitz died. It was shocking that McLaren CEO Zak Brown - who was sitting next to him during Horner's testimonies - alleged fraud in a letter not sent to Red Bull to the Fia and the Formula 1 top.

He had also pointed out how complex the set of rules was, with a total of 52 pages only to the budget limit. Horner also said that children had been bullied by employees on the playground after Red Bull had been pilloried for so long. While Brown did not verbally fuel the argument any further, Mercedes team boss Wolff said: "I almost had to shed a tear when I heard that." Nine teams had kept to the budget limit and are now the victim.

After racing teams are said to have spent several hundred million dollars in the past, Formula 1 had agreed on a spending limit after years of recurring discussions. On the one hand, this is intended to achieve greater equality of opportunity among the participating teams. On the other hand, the motorsport premier class wants to make itself more attractive for other manufacturers in combination with further reforms as a more sustainable and environmentally friendly racing series. 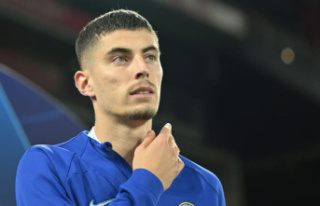