At least Mick Schumacher was able to get out of his destroyed racing car unharmed, but the accident in Suzuka could have serious consequences for his future. 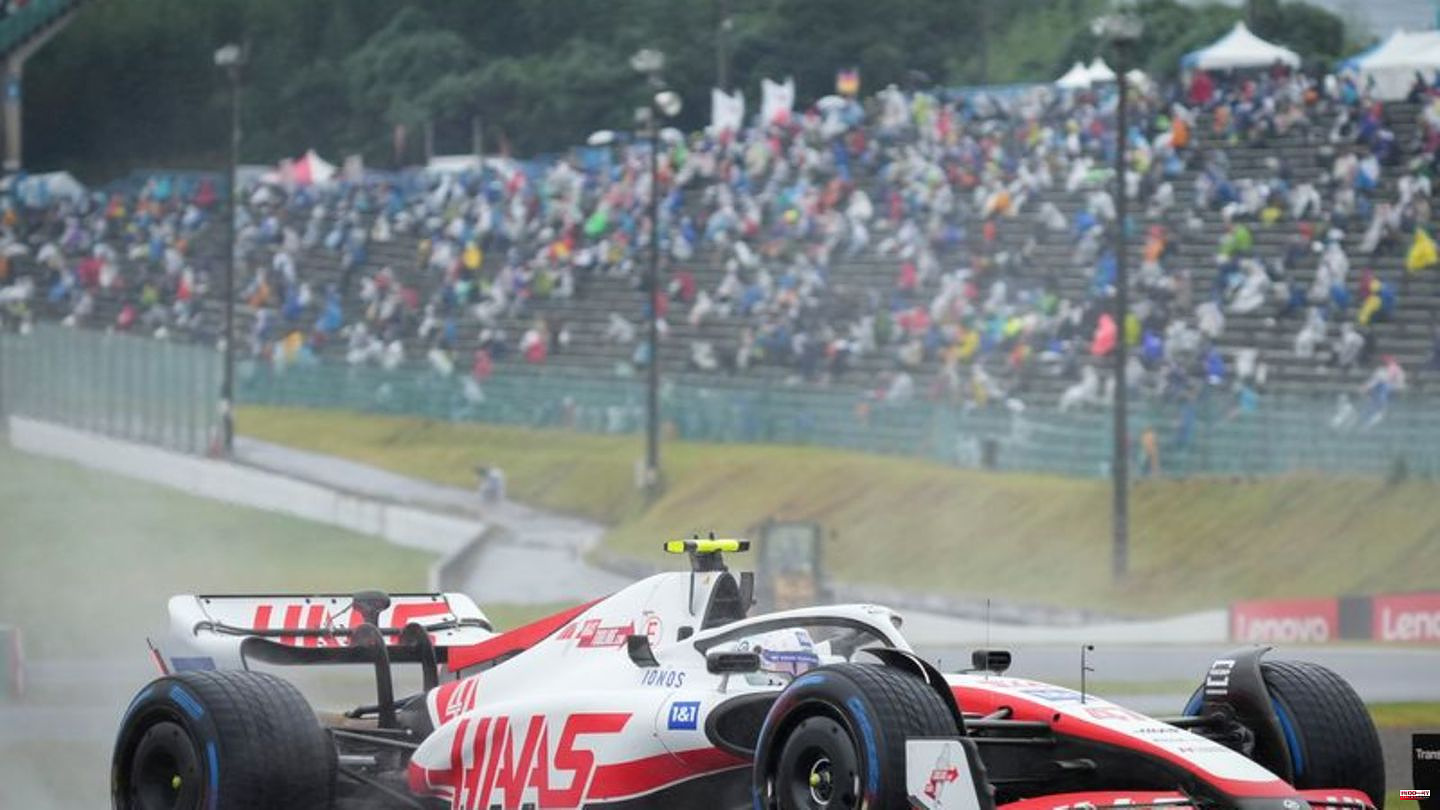 At least Mick Schumacher was able to get out of his destroyed racing car unharmed, but the accident in Suzuka could have serious consequences for his future.

Actually, the first practice before the Grand Prix of Japan was already over when the 23-year-old suddenly took off with his Haas car on the rain-soaked track during the slow-down lap and hit the boundary hard. As his team later announced, the impact was so severe that the entire chassis had to be replaced as a precautionary measure. It took so long that starting in the second practice session in the afternoon (local time) was out of the question.

"It rained more in this one piece. I didn't see this puddle," explained Schumacher: "As on the normal autobahn, there is this aquaplaning moment, you just don't do anything and you're actually just a passenger." He quickly admitted the mistake himself: "I didn't place the car exactly where it should have been. Things like that happen."

Schumacher is currently driving up for a new contract for the coming season. Team leader Günther Steiner actually didn't want to see such accidents after his own mistakes. Since the son of record world champion Michael Schumacher also severely damaged the nose, the front wing, both wheel suspensions and the underbody, damage of up to half a million euros can be expected.

However, Schumacher does not believe that the accident will affect the ongoing talks about his future. "I would be surprised if that was a criterion for extending the contract. I mean, the performance is there," he said. He doesn't feel any more pressure after his rough departure. "Pressure is something I've had to deal with for a long time, probably my whole life. It doesn't bother me and I always want to do my best," said Schumacher.

At the beginning of the season, Schumacher's crashes in Saudi Arabia and Monaco cost the team a seven-figure sum. Due to these additional costs, parts for technical improvements could only be produced later than originally planned.

Difficult task for Haas and Schumacher

Schumacher will be back in the car on Saturday and qualify for the Grand Prix on Sunday (7 a.m. / Sky). "We have to work more tomorrow, but the track and the car feel good. Hopefully we're in a good position," said the former Formula 2 champion: "Hopefully we can fight for points here." Schumacher made this task considerably more difficult for himself with his faux pas.

Haas team boss Steiner had already emphasized on Thursday that patience was required in the struggle for a new contract with Schumacher. "I don't know," he replied when asked when the Haas racing team would announce the name of its second driver for 2023. He hopes to have an answer by the season finale in Abu Dhabi on November 20th.

So far, Haas has only contracted Kevin Magnussen from Denmark. Steiner reiterated in Japan that there is no rush to commit to someone. According to the team boss, extending with Schumacher would have an advantage, but what this is still worth remains unclear. "If you can have someone you've worked with for two years, it's always better than getting someone new. You don't need to get used to it," said Steiner. Schumacher has been driving for the Americans since the pre-season. One of the competitors for the cockpit should be the German Nico Hülkenberg.

Steiner praised Schumacher for his development before the accident, but he wanted to wait for more solid and flawless performances. "He didn't get his championship points with luck, but through performance," said Steiner. Schumacher is 16th overall with twelve World Cup points. However, he scored his last points so far in July at the Grand Prix in Austria. 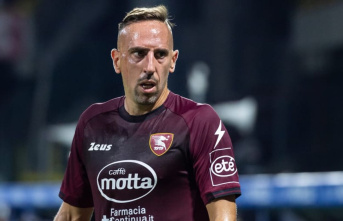