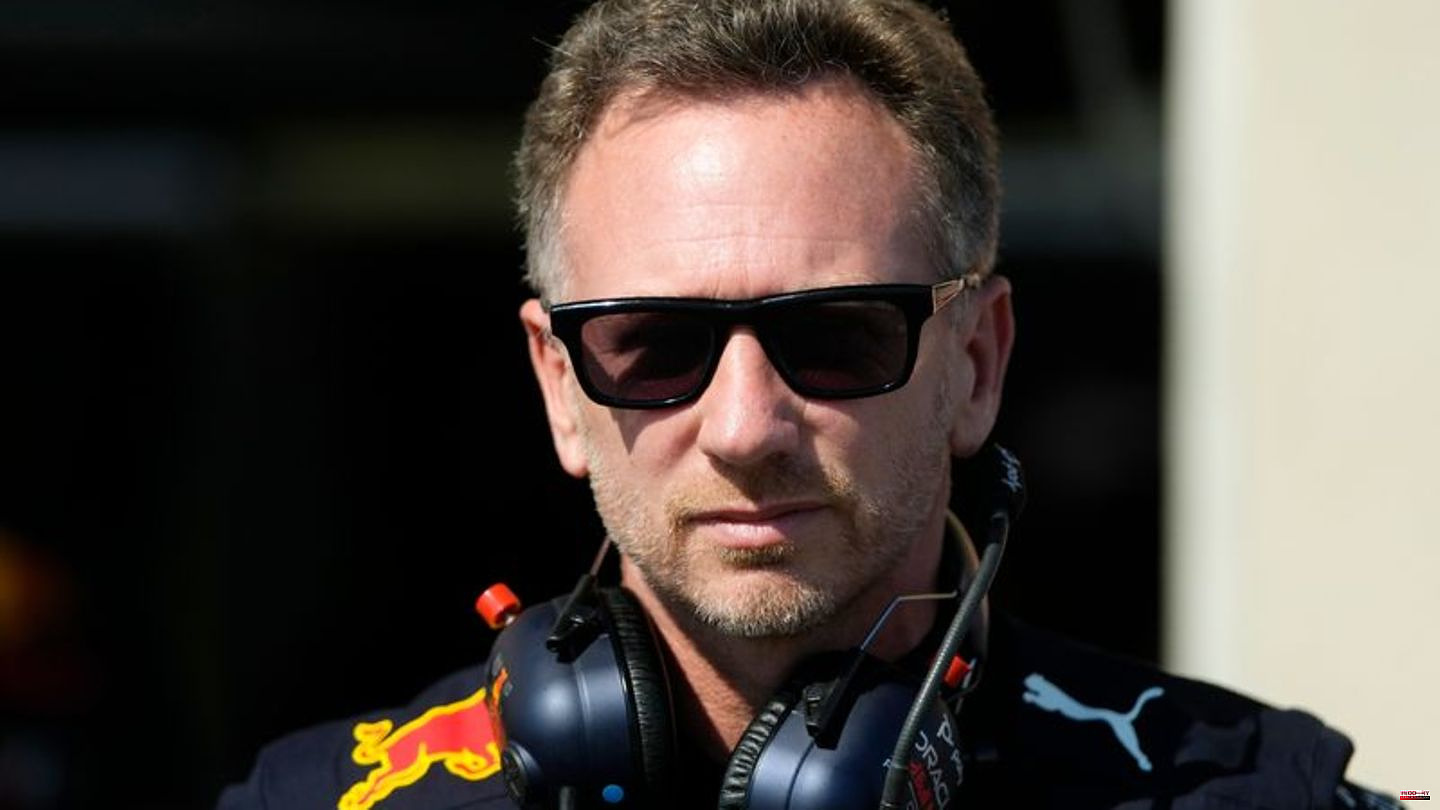 "He always came with chocolates for the secretaries and receptionists. He tried to help people, after all it's a people's sport," Horner (49) told the German Press Agency about their time together at Red Bull. "He was Hugely popular here because he put in the effort and recognized that people make the difference. He invested in them and they invested in him."

Vettel (35) comes from the Red Bull offspring and drove for Red Bull in Formula 1 from 2009 to 2014. During this time he was world champion four times. "He's a special person and he's done an incredible job. What he's achieved in the past is sometimes underestimated because the last few years have been a little bleak for him. But when you consider he's won four titles and then those Pole positions and all the victories, he's the fourth most successful driver of all time, unbelievable," stressed Horner.

Comparison to Verstappen is difficult

However, Horner finds it difficult to compare the German with his current star driver Max Verstappen. "He had a great natural talent, he worked hard, he had a great work ethic and he had a fantastic family around him who raised him great," said Horner, also praising Vettel's "strong morale" and determination.

"But they are very different people. They are both determined, they have that in common, but Sebastian is more head-controlled. Max is just very, very natural in what he does," said Horner, who shared all the World Cups with Vettel from 2010 to 2013 - Title cleared. "They're just very different characters, both very nice, both very big-hearted, but very different personalities."

Verstappen has won the drivers' title for Red Bull in the past two years. In the past season, Red Bull even clinched the constructors' title again by a wide margin.

Vettel switched to Ferrari for the 2015 season, but was then unable to win a world title. In the past two years at Aston Martin, the Hessian usually only drove behind. After the season finale in Abu Dhabi at the end of November, Vettel resigned. 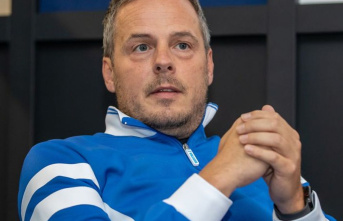