Formula 1: publication of the budget review only on Monday

The world motorsport association Fia has again postponed the publication of an expert opinion on a cost cap review in Formula 1 that has been going on for months. 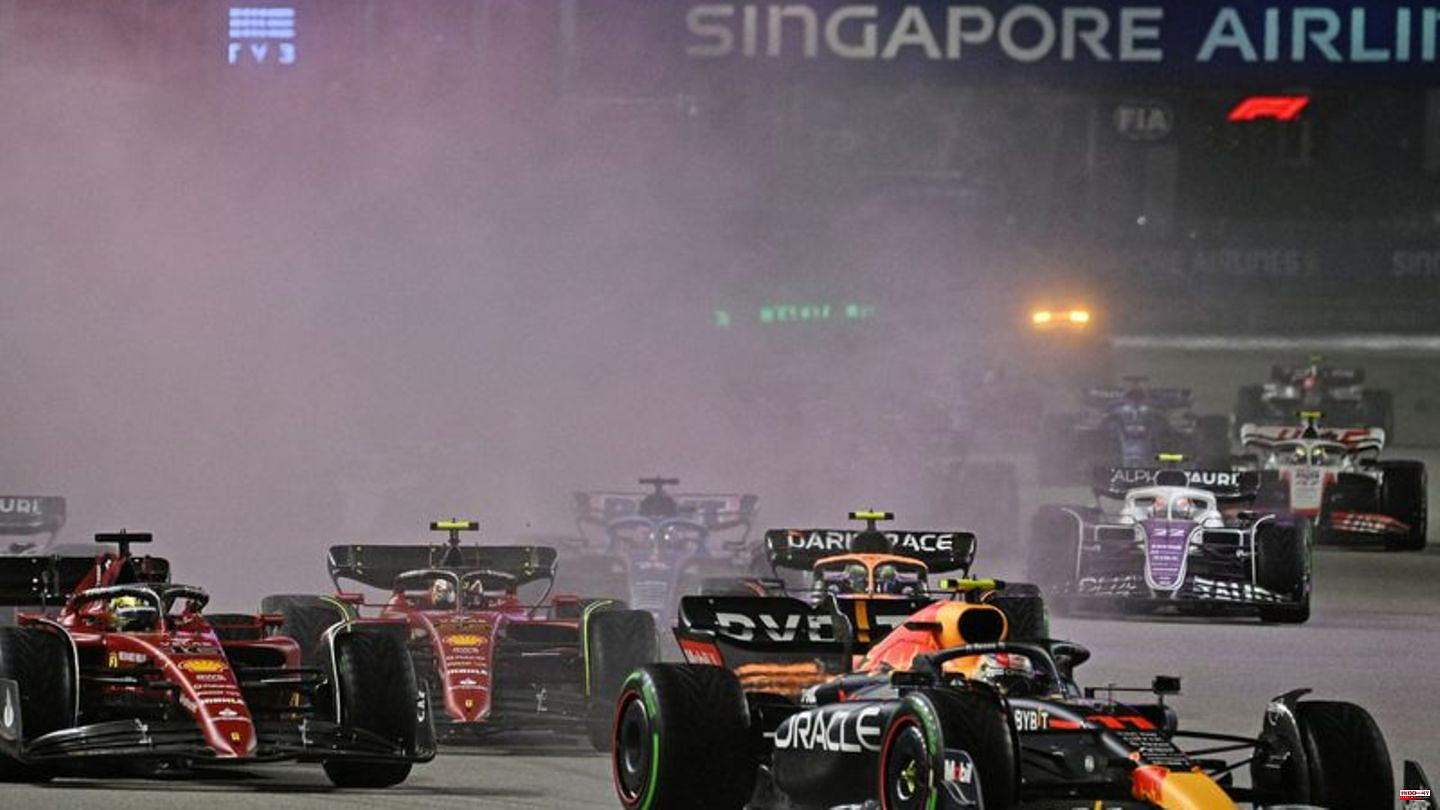 The world motorsport association Fia has again postponed the publication of an expert opinion on a cost cap review in Formula 1 that has been going on for months.

It was actually expected that on Wednesday the question of whether teams spent too much money last year would finally be clarified. The report has been postponed several times since spring and is now due to be presented next Monday after the Japanese Grand Prix. "The analysis of the financial data submitted is a lengthy and complex process that is still ongoing," said a Fia spokesman.

Media reports recently suggested that two teams should have broken the rules. There was speculation about Red Bull and Aston Martin with Sebastian Vettel, whereby Red Bull is said to have overdone Max Verstappen's first world champion season with an estimated 7.5 million dollars. The Fia did not want to confirm these reports and pointed out very energetically that no result was available and that they would not be influenced by public speculation. "The Fia reiterates that no further information will be provided until completion," it said.

148.6 million US dollars as a budget limit

The ten racing teams had committed in the previous season to limit their budget to 148.6 million US dollars (currently around 151.8 million euros) for the entire season. That should increase equal opportunities, even if important items such as driver salaries are not included. The plan was worked out jointly by all teams.

The topic came up last week in the paddock in Singapore. Red Bull in particular was annoyed that they themselves were the focus of attention in this way. The racing team suspected an attack by the competition behind them. Maybe something was pierced to journalists to cause unrest in the paddock, it said. "I would really like to know where this information comes from," said team boss Christian Horner in Singapore. The assumption that "FIA employees have disclosed sensitive information" is unfounded," the association said. 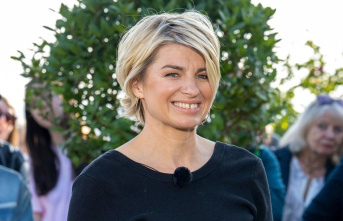