Formula 1: No plan B: Mick Schumacher's fight for the Haas cockpit 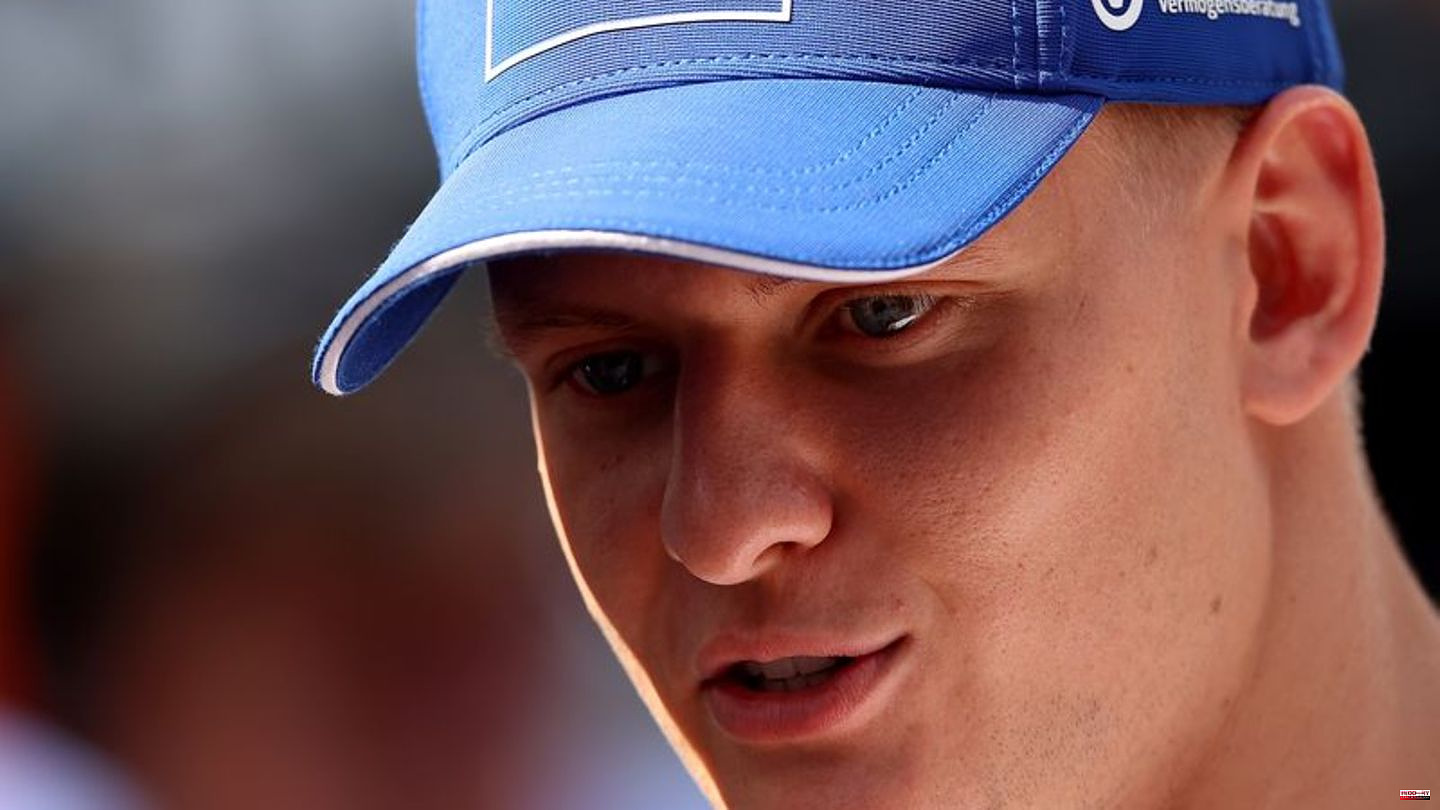 The answer comes quickly. It comes at Formula 1 pace. "No," says Mick Schumacher. It's like he's about to overtake and want to leave no doubt that he's right up front. It's not even about stepping on the gas. It's about more, it's about the question of what his motorsport career will look like after this season.

He doesn't have a plan B, he emphasizes: "Plan A is the only plan that counts for me at the moment and that I want to and will pursue," says Mick Schumacher.

Schumacher fights for his cockpit

It's Thursday in Mexico City. He has just come from the massage table and takes a seat in the still fairly empty motor home of his American employer, Haas. The imprints of the lying surface are still visible on the face. Mick Schumacher laughs, rather embarrassed. He hasn't really had much to laugh about in recent times when it comes to Formula 1.

When asked in an interview by the German Press Agency whether this was the hardest time in his career, he answered quickly, resolutely and clearly: "No." It's not the hardest. But which one was harder? Mick Schumacher has to smile, rather embarrassed again. "Hmm, I should have been prepared for the question," he says. It stays that way.

The fact is: Only one racing team has not yet decided who will get the second cockpit next year. It's his racing team. It's about his cockpit. Team boss Günther Steiner had already promised a decision after the Mexican Grand Prix. So that would be soon.

In Mexico, Steiner said: "In Abu Dhabi we want to know who will be driving our car next year." It's not that soon, it's just over three weeks, the Formula 1 finale will take place on November 20th at the Yas Marina Circuit. Steiner explained that whoever is the chosen one can also take the test after the final. Schumacher's main competitor is his compatriot Nico Hulkenberg, who is twelve years his senior. Discussions with the native of Emmerich, who contested 181 Grand Prix, were confirmed.

The 40 races that Mick Schumacher has completed for Steiner's team are not enough for the bosses to rate them. The accidents with high damage in Saudi Arabia and Monaco still seem to weigh too heavily. "We're all at the limit here, and the same applies to us drivers: If we're not at the limit, we're behind very quickly," says Mick Schumacher today about the crashes: "Then my situation would be completely different. I'm the driver I am today through all the situations I've been through."

There are the performances and successes like the title in Formula 3 in the second year, like in Formula 2 in the second year. There are advocates like Formula 1 boss Stefano Domenicali. But there is also the fact that no other team struck and signed Mick Schumacher. At Williams, also traded as an option for a while, they even prefer to take the risk of promising the cockpit to a young American - if he also has the necessary points in Formula 2 on the final weekend in Abu Dhabi for the Formula 1 driver's license still fetches.

What remains of Mick Schumacher? Referring to his faltering progress on the surfboard, he said, "I'm just doing more." He would also like to "be the best in everything I do, but it's always a process." Where that will lead to in Formula 1 remains to be seen.

1 New album: Jean-Michel Jarre's techno big bang... 2 Ratings: Katrin Saß wins the day: More than seven... 3 Survey of companies: According to the Ifo Institute,... 4 Inflation: Amazon expects only a small increase in... 5 Verena Kerth and Marc Terenzi: Scary looks at a celebrity... 6 Rapper crash: CNN report: Kanye West is said to have... 7 Including recipe book: Checking out the Just Spices... 8 Golden Autumn: Colorful Rain of Leaves: Why a leaf... 9 Parties: The CSU on the way to Söder's fateful... 10 Vaccination commission: Corona endemic for Stiko boss... 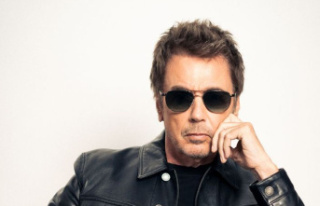