It's almost exactly twelve years to the day since Nico Hülkenberg seemed to have made his breakthrough in Formula 1. 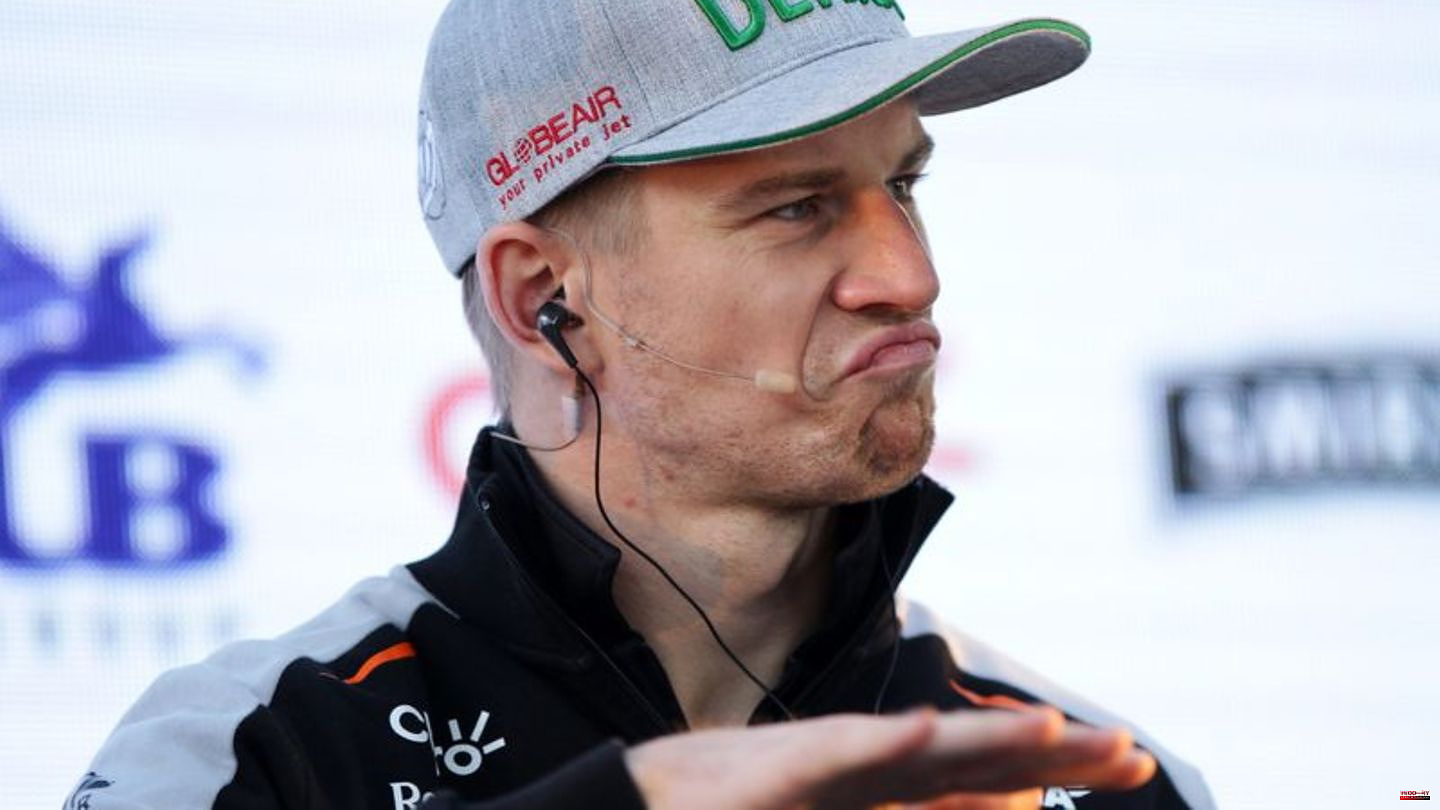 It's almost exactly twelve years to the day since Nico Hülkenberg seemed to have made his breakthrough in Formula 1. São Paulo, Brazil, November 6, 2010, it's raining.

And then this masterpiece in Brazil at Williams. The pole in his 18th Formula 1 race. But after that, things didn't go as well and as straightforwardly as before for the native of Emmerich, who may now be celebrating his comeback. Something that in the last decade and a half was reserved for world champions like Kimi Raikkonen, Fernando Alonso and especially Michael Schumacher.

Nico Hülkenberg is traded as a hot candidate for his son Mick Schumacher's place at Haas. Now 35 years old, since the end of 2019 and therefore no longer a regular driver in Formula 1 for three years, married and father of a small daughter - but according to Haas team boss Günther Steiner still with the fire for Formula 1 in himself. "I think so, otherwise we wouldn't be talking, would we?!" He said recently when he also confirmed contact with Hulkenberg - nicknamed Hulk.

Hülkenberg himself, also working here and there as a TV expert, is currently staying in the background as far as a possible return in the coming year is concerned. While for Mick Schumacher each of the last races this year and his second season will be a big application test, Hülkenberg can show 181 Grand Prix starts - but without ever having made it onto the podium - a negative record that Hülkenberg also has to live with.

Nevertheless, Hulkenberg's qualities were always highly valued. Even Ferrari had contacted them once. "I think there was a realistic chance for quite a while," Hulkenberg once said in a podcast. "But unfortunately it didn't come to that."

As his career always took new, but not always better turns. At Williams, despite pole at the end of 2010, it was already over. More than a job as a reserve driver at Force India for 2011 did not jump out. In 2012 he became a regular driver, but switched to Sauber a year later. Only an interlude, after one season he returned to Force India in 2014 and stayed with the racing team for another three years. In 2017, Hulkenberg was hired by Renault, again for three years. After that there was no new contract there or anywhere else.

With his strong temporary assignments for the Force India successors Racing Point 2020 and Aston Martin 2022, he kept in touch and showed: He delivers, even if he is asked spontaneously and only takes the call 24 hours in advance in bed.

How long Haas would bind him - open. Whether Haas decides for him at all - open. After his assignment as the official Aston Martin reserve driver for Sebastian Vettel, who was unable to take part in the first two races of the season due to a corona infection, Hülkenberg emphasized that he definitely wanted to come back if a good opportunity arose. Mick Schumacher could be the one to suffer. 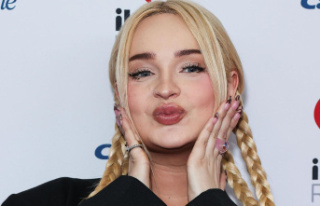