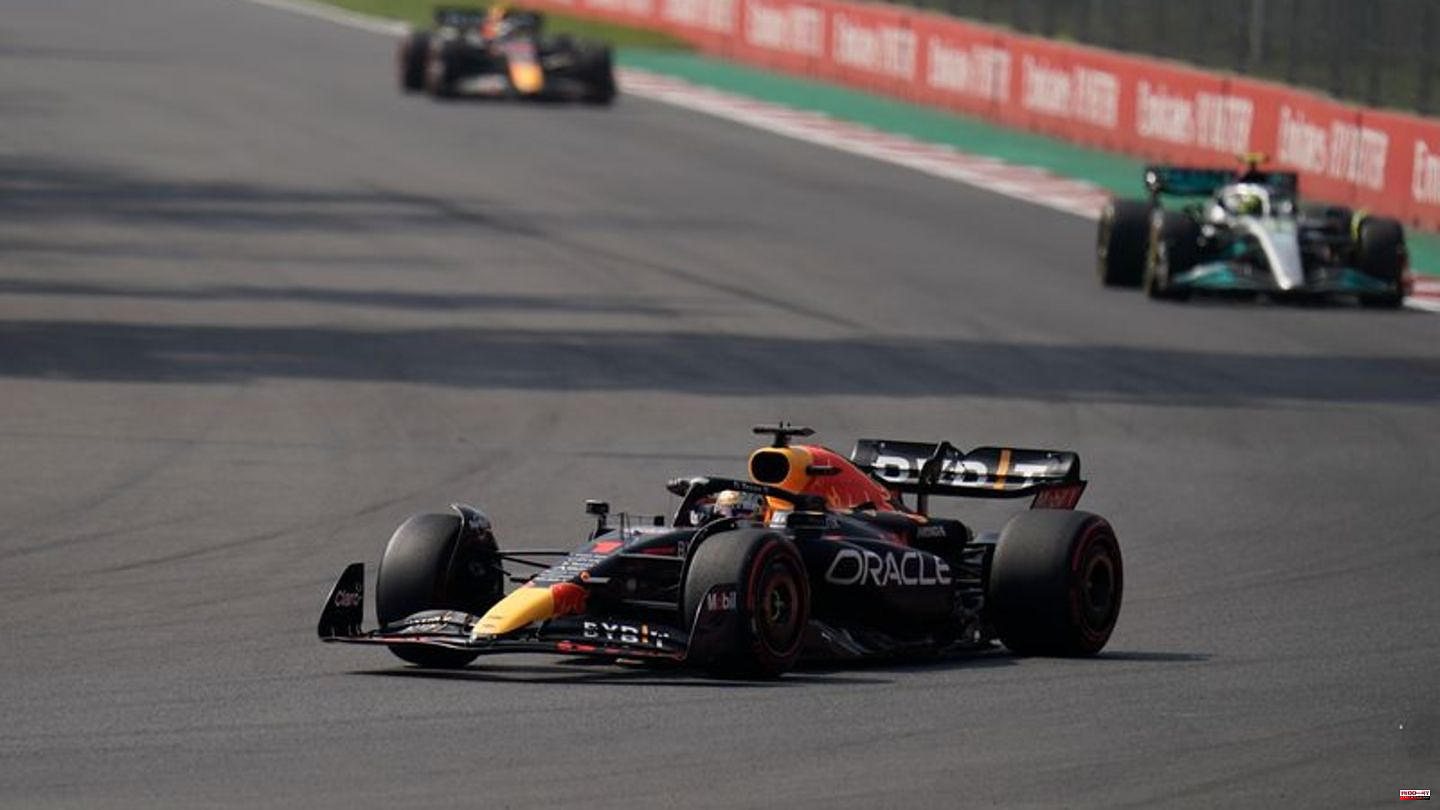 In the thin mountain air of Mexico City, the 25-year-old Dutchman fended off the attack of the Silver Arrows with ease and celebrated his 14th win this year. The Red Bull star overtook Michael Schumacher and Sebastian Vettel, who had won 13 times in Ferrari in 2004 and in Red Bull in 2013.

Nothing came of the atmospheric but mostly uneventful Mexican Grand Prix with the first win of the year for record champion Lewis Hamilton in the Mercedes, who finished second, 15 seconds behind. Nothing came of the first home win by a Mexican, Sergio Perez finished third in the second Red Bull and moved up to second in the World Championship standings. Fourth was George Russell in the second Mercedes.

Mick Schumacher did not get past 16th place in one of his last application races for a new contract with Haas, at least one place ahead of teammate Kevin Magnussen. Sebastian Vettel finished 14th in the Aston Martin.

The two titles were already awarded before the start, but it was still about more than just a race win. Especially after the verdict in the cost dispute with the Fia, Red Bull wanted to show everyone and above all the competition for Mercedes and Ferrari. Sole season record for Verstappen or home win for Perez in front of the Mexican crowds at the Autódromo Hermanos Rodríguez - officially 395,902 spectators streamed onto the track in Mexico City.

And those who were there on Sunday got an overtaking maneuver just the way they liked it when the red lights went out. At the front, Verstappen defended the 19th pole of his career quite relaxed over the 800 meters to the first corner and also afterwards. But after that it got exciting. Hamilton attacked his teammate Russell. It worked.

The record world champion was now behind Verstappen. The goal: the first win this year. The now 37-year-old, who is aiming for a new multi-year contract with Mercedes, has never finished a season without success since he joined in 2007. But Russell also had to let Perez pass him and that was exactly the moment when it was about to start got really loud during the first lap. The days before, whether on the route or on the way there in the completely overcrowded subway, the passionate Mexican fans kept shouting: "Cheeeeco, Cheeeeco". There had never been a home win by a Mexican before.

Things calmed down at the top: Verstappen in front of Hamilton, Perez and Russell. However, the two Red Bulls first drove on the soft tires, the two Silver Arrows on the medium rubber. Means: Verstappen and Perez would have to come in earlier for the pit stop.

Further back, the German duo was struggling with themselves after they had ended qualifying early with a curiosity: Mick Schumacher and Vettel had clocked the same time to within a thousandth of a second on the only 4.3-kilometre circuit. Starting position 15 ultimately for Mick Schumacher, 16 for Vettel, the buddies in a row.

Vettel quickly moved up two places. Schumacher lost places and slipped down to 18th place. In the fight for a new contract, there is no hope for Michael Schumacher's 23-year-old son. Especially since he had lost a better starting position in qualifying - his fastest lap in the first knockout round had been canceled because he had left the track limits with his Haas.

After a little more than a third of the race distance of 71 laps, the four-way battle for victory started to move again. Perez was called to the pits. But it was stuck on the left rear, five seconds downtime and thus twice as long as with Verstappen, who switched to the more durable medium tires two laps later. The Mexican fans in the stands suffered audibly. Hamilton was now leading, but only for a short time, he also got new tires surprisingly early, but the hardest compound.

After Russell was in the pits and sent back onto the track with the hard tires, Verstappen was back in the lead, Hamilton was second, Perez was now third, Russell fourth. Both Mercedes drivers complained about the tyres, team boss Toto Wolff had called Mexico the "best shot" for Mercedes the night before. But the tire poker game with the former world champion team didn't work out. 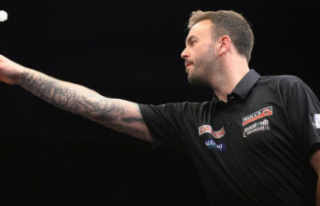