Former football coach Christoph Daum has announced that he has cancer. 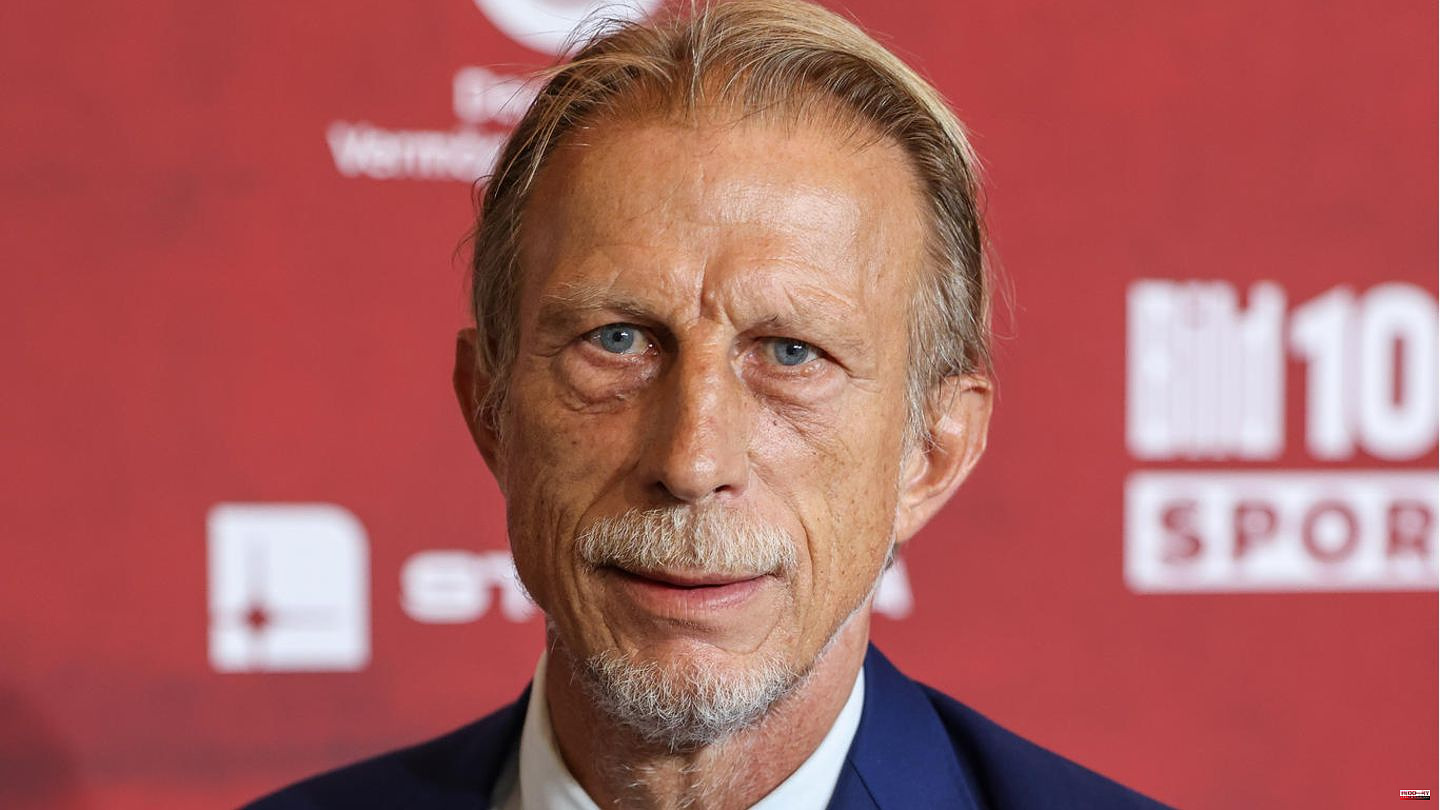 Former football coach Christoph Daum has announced that he has cancer. "Unfortunately, I've had to withdraw from the public eye over the past few months as a routine check-up has diagnosed me with cancer," the 68-year-old wrote on Instagram. He was "glad that the treatment is working very well for me."

Daum did not write the nature of his cancer. He is now asking for his "privacy" to be respected and thanked for the "support" he is receiving. At the end of his statement he calls for people to go "in time for cancer screening".

Daum was a coach in the Bundesliga for many years. He was a coach at 1. FC Köln in the 1980s and 2000s. In 1992 he won the German championship with VfB Stuttgart. When he was a coach at Bayer Leverkusen, he was even considered a candidate for the post of national coach. His appointment was prevented in 2000 by Uli Hoeneß, who made Daum's cocaine addiction public, after which he resigned. Daum also enjoyed great success as coach of Fenerbahce Istanbul and Besiktas Istanbul, both of whom he led to the Turkish championship. With Austria Wien he was also Austrian champion. 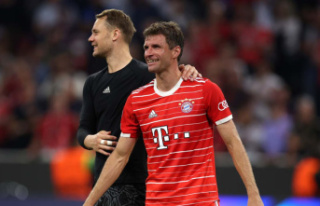