For more "rice football": This is how Knäbel plans the transfer winter at Schalke

Schalke 04 would like to strengthen their staff in the transfer winter. 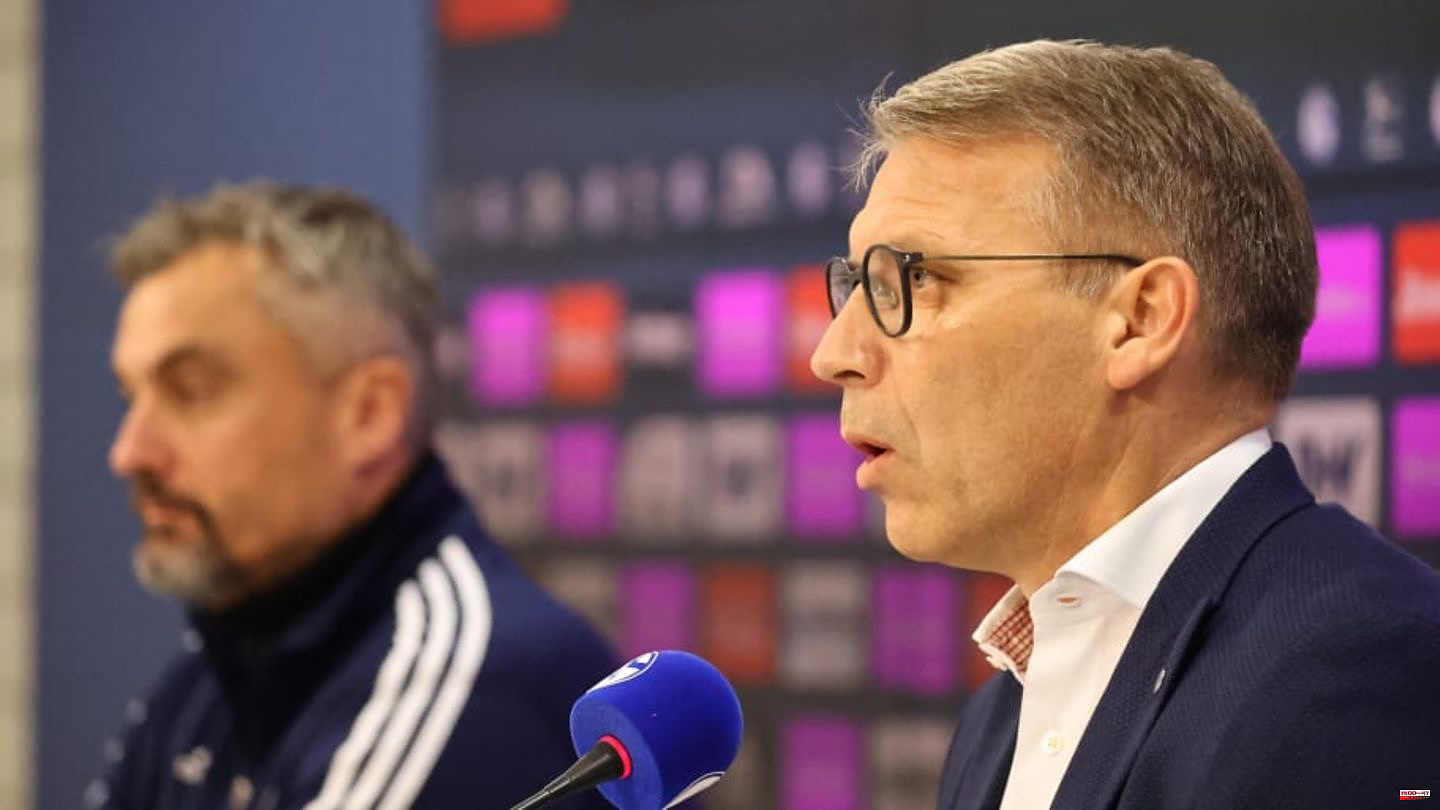 Schalke 04 would like to strengthen their staff in the transfer winter. Peter Knäbel's goal is to make even more "rice football" possible. However, the starting position is anything but easy.

Bottom of the table, Schalke went into the winter break. Despite encouraging performances at the end after Thomas Reis took over the helm, the overall situation is difficult.

It is already clear that royal blue will need a second half of the season that is remarkable for a promoted team in order to have a real chance of staying up. This chance should be increased somewhat by reinforcements in the winter transfer window - but there is only little money available as usual.

Rouven Schröder is no longer responsible for the transfers. The sports director had a mostly lucky hand in that regard. Now Peter Knäbel is the one who - supported by the remnants of the Schröder team - is responsible for this area.

The sports director will have around three to four million euros at his disposal. However, this does not only refer to any transfer fees, but to the entire cost of new players. So also for rental fees, salaries and the like.

"We know what makes up rice football, which emphasizes a lot of duels," he now clarified with regard to the transfer market (via image). Knäbel continues: "We need players who are physically fit. But squad planning isn't just a request. We're in need of a man on the defensive end and there's definitely still a need there."

It is quite surprising that central defense is repeatedly seen as the biggest, or at least as a major construction site. After all, Marcin Kaminski and Ibrahima Cissé should start training again at the beginning of December (90min reported). For Sepp van den Berg, the training camp at the beginning of the new calendar year is targeted as the time for a partial comeback. So there are several defensive constellations when play is resumed at the end of January.

Nevertheless, it gives the impression that Knäbel would like to sign another central defender. The picture is currently speaking more often that those responsible are still looking for a "strong central defender".

All in all, the native of Witten doesn't just want to focus on the defensive.

"It's not wrong that we can also use reinforcements up front," emphasized the 56-year-old, before explaining in the same breath that "our players shouldn't be written off". "It's actually good, but we have to see if it's good enough. If not, we'll do something..."

It sounds like there is a defensive focus in winter signings. If something is still possible for the offensive, it would be good - if not, it's not the end of the world either.

Reis had explained that he could definitely use even faster players. He probably didn't mean the full-backs, but rather the outside players in midfield or wingers. They were an important part of the relegation he achieved with VfL Bochum.

One way or another, according to the WAZ, one thing is clear: For every player that Schalke brings into the squad, one should go. The team should not be enlarged any further.

This article was originally published on 90min.com/de as For more "rice football": So Knäbel is planning the transfer winter at Schalke.

1 End of contract 2023: How Passlack is planning its... 2 US star: Country singer Billy Ray Cyrus is engaged 3 Yesterday's westerns: How the Japanese car manufacturers... 4 Stock exchange in Frankfurt: Dax rises after strong... 5 Fashion trend: The all-rounder on cold days: why a... 6 Former actor: Ottfried Fischer lost a finger in a... 7 Ökotest: Everything in butter? Are you kidding me?... 8 Good to know: what is the difference between tangerines... 9 Cold season: Winterizing the garden: How to protect... 10 Pandemic: Karlsruhe does not comment on the content... 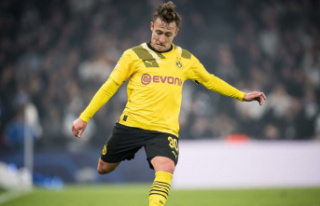