With a rainbow flag and a political Superman shirt, the activist ran across the lawn of Lusail Stadium. 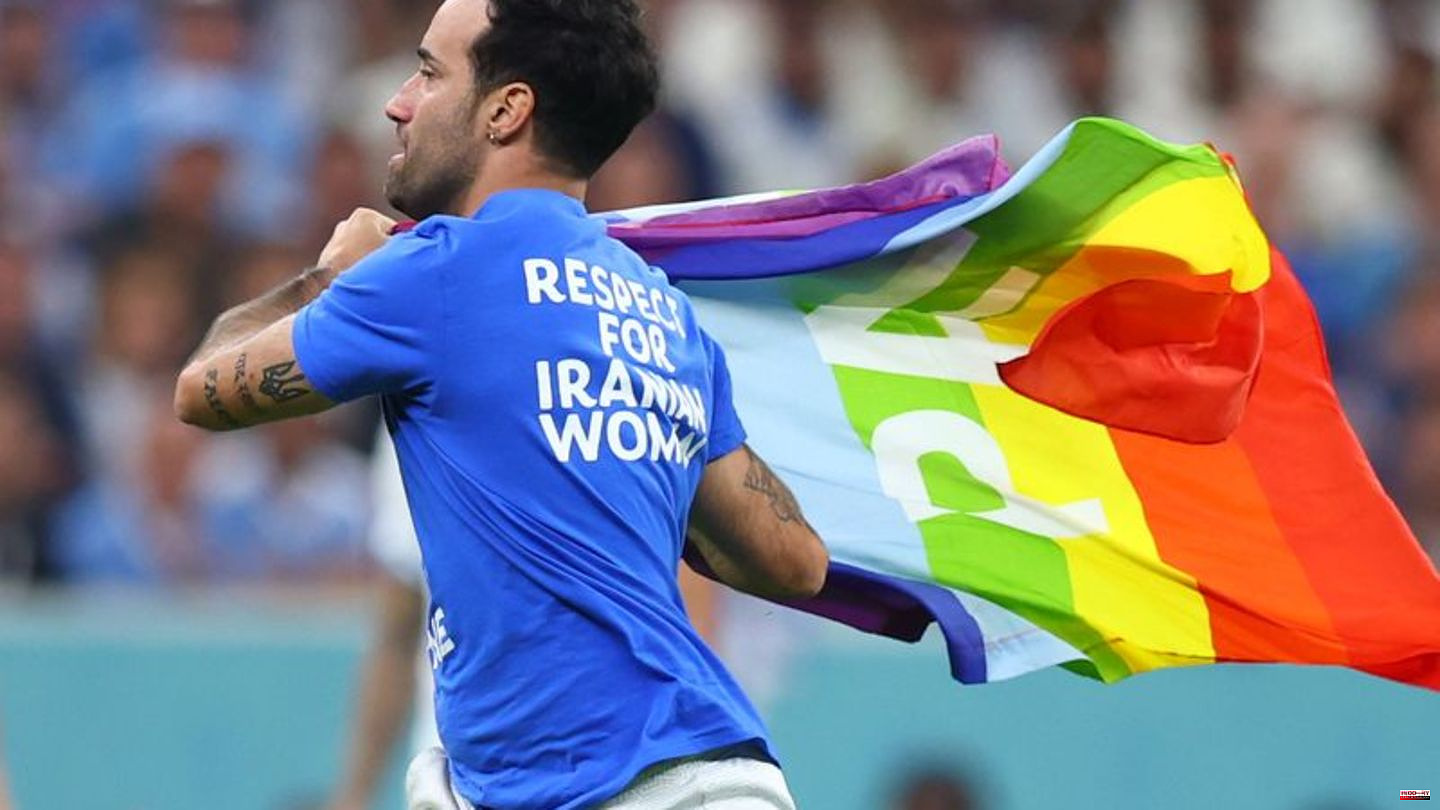 With a rainbow flag and a political Superman shirt, the activist ran across the lawn of Lusail Stadium.

"Save Ukraine" on the front of the blue T-shirt, on the back "Respect for Iranian Woman" - the Italian's three messages at the World Cup match between Portugal and Uruguay went around the football world on Monday evening. The morning after, the tournament in Qatar was dominated by the question: how is the man?

What is known about the action

Shortly before his action, the Italian Mario Ferri posted short videos on Instagram, he paid homage to his great "idol" Cristiano Ronaldo. His action has not been announced. Ferri ran across the lawn, was stopped by stewards and taken to the catacombs. The images were not shown during the TV broadcast, which has been the norm in world football for such incidents for years. The rainbow flag was lifted by referee Alireza Faghani and sent off.

What is known about the consequences for the activist

The world association FIFA and the World Cup organizing committee did not comment until Tuesday afternoon. It remained unclear whether Ferri is in custody or was allowed to leave the stadium unaccompanied by security forces. The Italian, who himself played top-flight football for clubs in his home country, in India and Jordan, has already had a number of speedster campaigns - including the German World Cup game in South Africa 2010 against Spain. Unlike in national leagues and European club competitions, at a World Cup there is no home club to blame for incidents involving spectators. The case is initially with the security forces of the World Cup organizer.

Which parallels are known

Basically, speedsters in football are first asked to pay, but there are big differences in the case law. After four activists from the political punk group Pussy Riot in police uniforms got onto the lawn during the 2018 World Cup final in Russia, a Moscow court imposed 15 days of arrest. In Qatar, the fact that after the massive criticism in the months and years leading up to the finals, the international media will look very closely at the treatment of the rainbow activist, could play a role in the further course of action.

What is known about the embassies

The rainbow flag is a central symbol for the LGBTQI* community. LGBT is the English abbreviation for lesbian, gay, bisexual and transgender. Each letter represents one's gender identity or sexual orientation. Homosexuality is illegal in Qatar and punishable by up to seven years in prison. The lettering "Save Ukraine" clearly alludes to Russia's war of aggression against Ukraine. "Respect for Iranian Woman" deals with the fate of thousands in Iran, where protests against the government and the Islamic system of rule have been going on for weeks. The uprisings are often led by women. Many deaths are reported. Referee Faghani is Iranian.

What was said in the stadium

"I hope nothing happens to the boy," said Portugal midfielder Rúben Neves after the game that secured Portugal a place in the last 16. "We all got his message, the whole world." 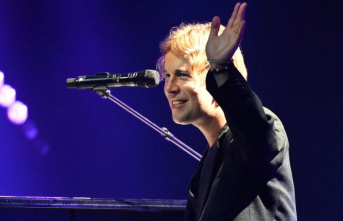