RB Leipzig will be happy: Hardly a World Cup day goes by without exuberant praise for Josko Gvardiol. 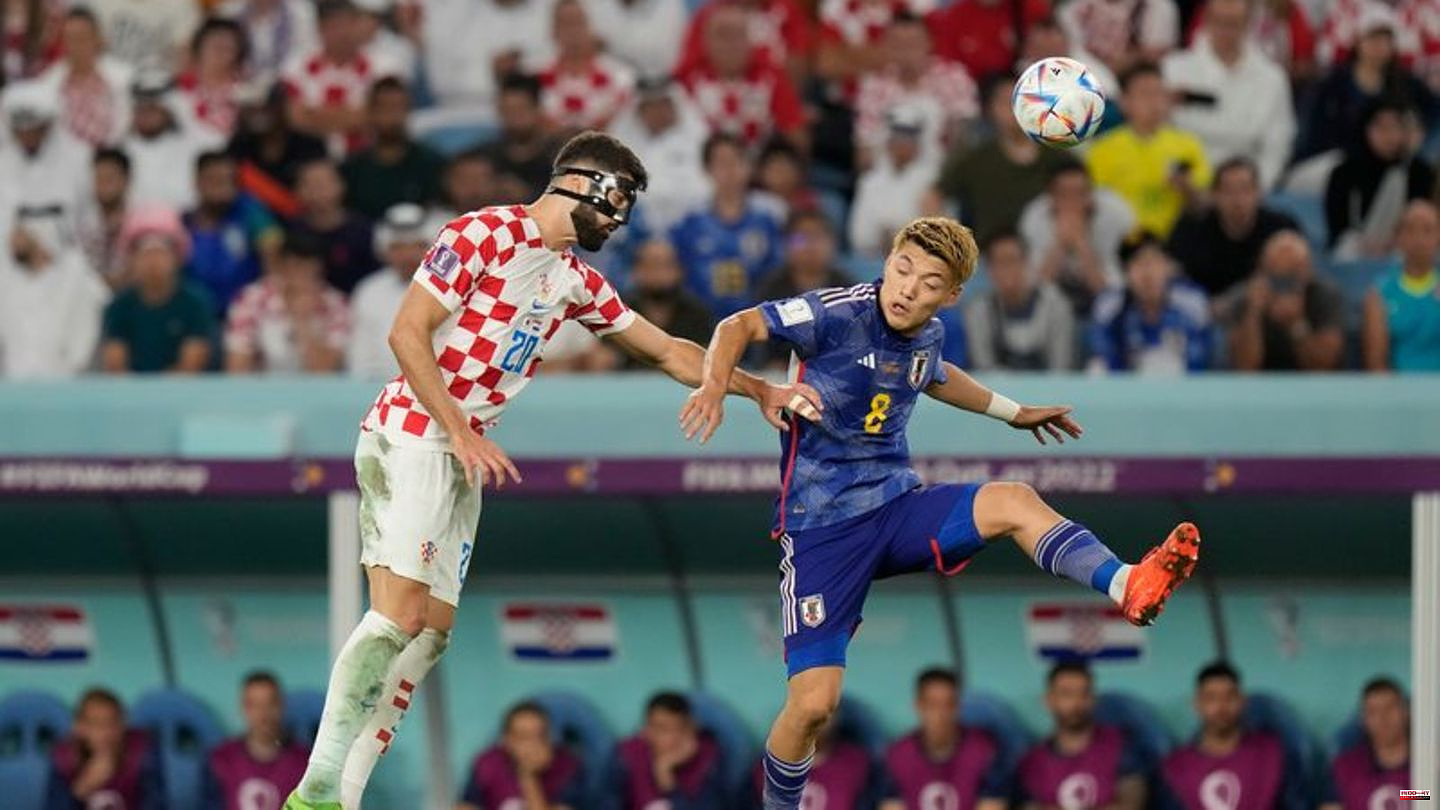 RB Leipzig will be happy: Hardly a World Cup day goes by without exuberant praise for Josko Gvardiol. The only 20-year-old Croatian central defender currently has a market value of around 60 million euros, and the trend is rising.

"The sky is his limit," said midfielder Nikola Vasic after Croatia's happy 3-1 penalty shootout against Japan in the World Cup round of 16 in Al-Wakra. Before that, national coach Zlatko Dalic had exaggeratedly named the young Leipzig defender the "best defender" in the exuberance of qualifying for the round of 16. Dalic then put it into perspective: "If he's not number 1 yet, then he will be."

This may be. Until then, however, Gvardiol will first have to compete with the really best strikers in the world. With the exception of Belgium's Romelu Lukaku, at the World Cup with Croatia he has at best only met international B-goods. And in just one half against Lukaku, he and his neighbors gave the Belgian top striker a number of great chances.

The fact that it was 0-0 at the end of the last preliminary round and that vice world champions Croatia even reached the round of 16 was mainly due to the inefficiency of the long injured Lukaku that evening. In the quarter-finals against Brazil with superstar Neymar on Friday (4 p.m.), Gavrdiol will be able to prove for the first time whether he can really confirm the hymns of praise from his compatriots at the very highest level. 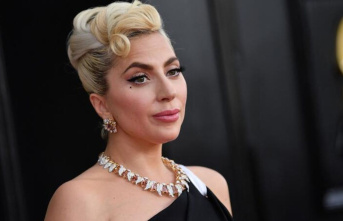