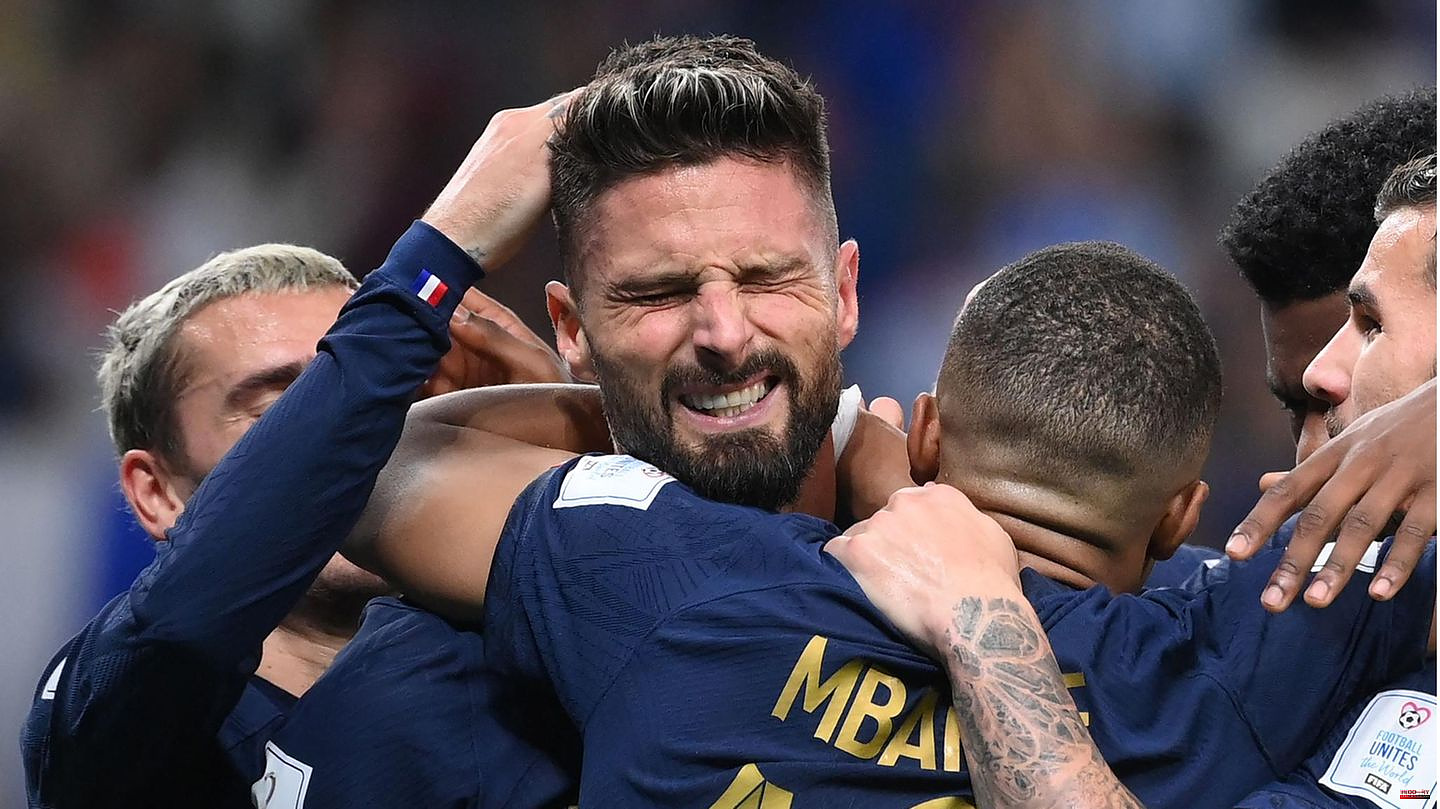 A clear victory in the fight against the world champion curse - and that despite an early double shock: defending champion France made a successful start to the World Cup in Qatar and after initial problems also shone at times. In the ultimately clear 4: 1 (2: 1) against Australia on Tuesday, the already injured French had to accept the next failure - and that could also be very bad news for FC Bayern: Because it was Munich left-back Lucas Hernández who injured himself after just eight minutes.

France's predecessors as world champions - Italy, Spain and most recently Germany - were all eliminated in the preliminary round after their triumph. The curse also seemed to threaten the French when Craig Goodwin gave Australia the lead in their fifth consecutive World Cup appearance (9'). But Adrien Rabiot (27') and Olivier Giroud, replacing injured Ballon d'Or winner Karim Benzema (32'), turned the game around before the break. Kylian Mbappé (68th) and Giroud again followed suit (71st). With his 51st international goal, the double goalscorer joined Thierry Henry as France's record goalscorer.

With a missed penalty Robert Lewandowski deprived Poland of a great World Cup chance. The world footballer failed in the 0-0 draw against Mexico at the start of the tournament to deafening jubilation in the 974 Stadium in Doha, which was almost exclusively filled with Latin American fans. Lewandowski, who is otherwise so sure of the point, shook his head in disappointment on Tuesday evening in Qatar when he failed to get past the experienced Mexican goalkeeper Guillermo Ochoa (58th minute).

The key scene further increased the crackling atmosphere in front of 39,369 spectators, who were feverishly waiting for the result before the video decision on the Lewandowski penalty. In the gripping final phase, neither the overall better Mexicans nor the frustrated Poles managed the lucky punch.

In his fourth World Cup game, Lewandowski not only missed his first World Cup goal, but also a great opportunity to improve Poland's starting position in the fight for the first round of 16 in 36 years.

The European Championship semi-finalist Denmark started the World Cup in Qatar with an unexpected loss of points. Coach Kasper Hjulmand's team only drew 0-0 against Tunisia on Tuesday. In Al-Rajjan's Education City Stadium, the Danes had the better chances, but in the end, in front of 42,925 fans, they didn't get any results. This puts Denmark under a lot of pressure in the second game of Group D on Saturday against world champions France.

The game was initially dominated by playmaker Christian Eriksen. The Danes' star made his first major tournament appearance 17 months after his collapse at Euro 2021. Tunisia started the game better, scoring in the 23rd minute through Issam Jebali – but the striker was ruled offside. The supposed leadership of the Danes by Andreas Skov Olsen (55th) was also not recognized for offside. Substitute Andreas Cornelius hit the post with a head in the 70th minute.

Saudi Arabia caused the first big surprise at the World Cup in Qatar against tournament favorite Argentina. In Group C, coach Hervé Renard's team beat superstar Lionel Messi's team 2-1 despite trailing 1-0 at half-time. Messi gave Argentina an early lead with a penalty kick in the Lusail Stadium (10th minute), after the break Saleh Al-Shehri (48th) and Salem Al-Dausari (53rd) turned the game around within five minutes in favor of the outsider. Argentina were disallowed three goals in the first half for offside positions, even after going behind the Albiceleste were unsuccessful against the consistently defending Renard team.

Lionel Messi now evokes the cohesion of the Argentine national team. "There is no excuse. We must now be more united than ever before," said the 35-year-old after the embarrassing appearance. "Now we have to show that we are a real team," Messi demanded. "It's a situation we haven't been in for a long time," said Messi, calling the defeat to the furiously fighting men from Saudi Arabia a "heavy blow for all of us." Nobody among the Argentines "expected to start like this". The team had not lost 36 games in a row before. 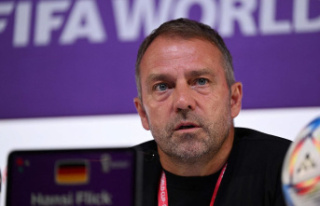 Before the World Cup game against Japan: According...