National coach Hansi Flick fled in a hurry from the scene of the next World Cup disaster, leaving his disgraced players stunned. 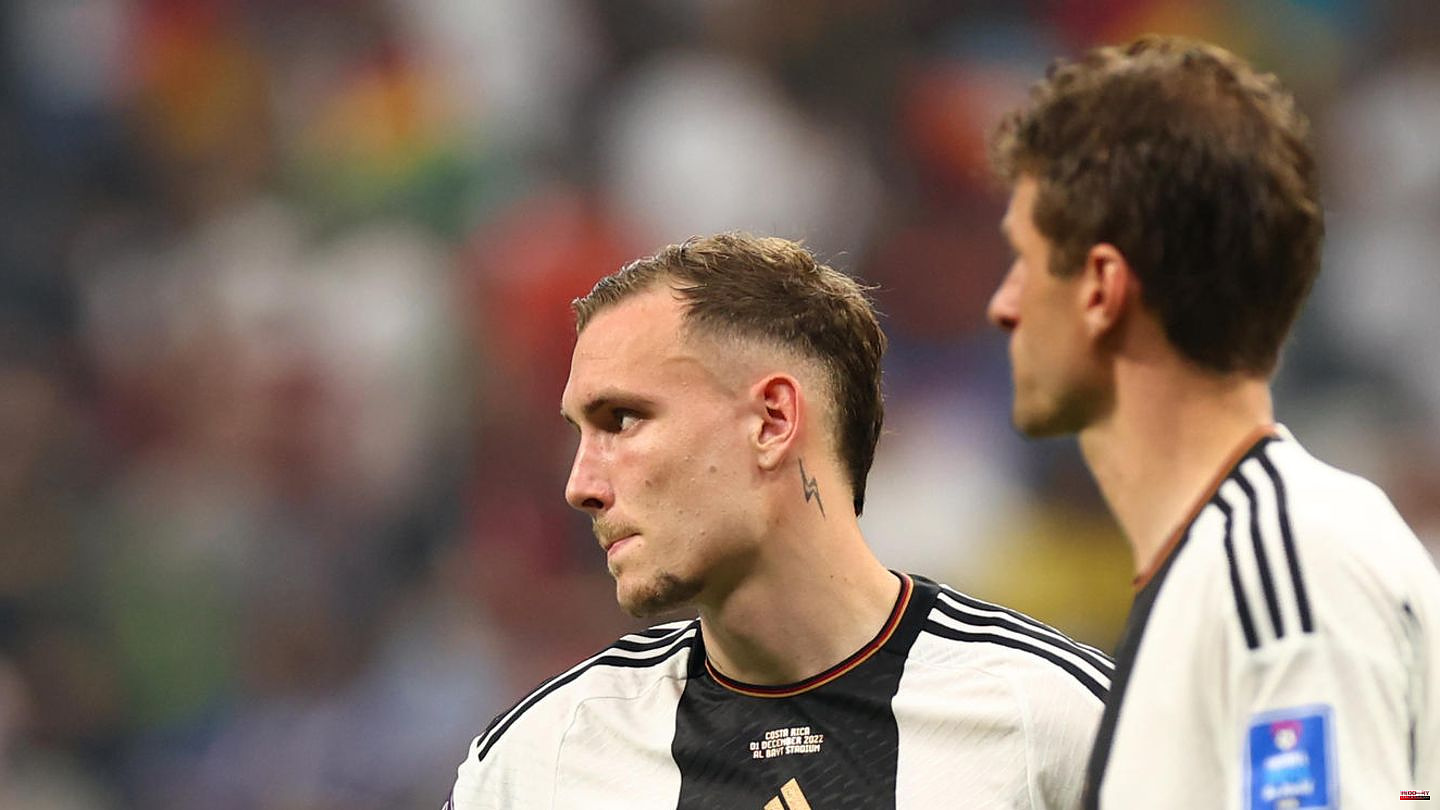 National coach Hansi Flick fled in a hurry from the scene of the next World Cup disaster, leaving his disgraced players stunned. Four years after the historic preliminary round, German football is back on the ground. After Joachim Löw in Russia, successor Flick was also badly hit at the World Cup in Qatar. The poor 4:2 (1:0) in the last group game against the limited Costa Rica after late joker goals by Kai Havertz (73rd/85th minute) and Niclas Füllkrug (89th) was not enough for the on Thursday in Al Chaur Entry into the knockout round. Japan's surprising 2-1 victory against Spain tore the DFB selection from all round of 16 hopes.

After another unsuccessful preliminary round, the disenchanted German players who came here with title dreams fly back to Germany, where restless Advent days with critical questions about the future await the DFB, Flick and national team director Oliver Bierhoff. However, the national coach ruled out a lightning resignation and asserted: "I enjoy it. We have a good team, good players who will follow, so it's not up to me."

However, once he had collected himself, Flick also admitted: "We were not efficient in this tournament. Of course the disappointment is huge, we have to deal with that first."

Serge Gnabry's headed goal (10th minute) in the spirited opening phase turned out to be a deception by a team that rarely showed their quality, as they did in the 1-1 draw against Spain. Yeltsin Tejeda (58') and Juan Pablo Vargas (70') even gave the underdog a brief lead in front of 67,054 spectators at Al Bait Stadium. The three late goals secured the victory for the DFB team, but no longer made it into the knockout stages.

The Japanese roared their joy and hugged each other in bewilderment. Freiburg goalkeeper Ritsu Doan ran happily across the pitch with a national flag on his back, after which he and his team-mates were celebrated by the Japanese fans dressed all in blue. The outsider and tournament co-favorite Spain made it into the round of 16 together in a thriller for the group final - and ended the German World Cup dream.

Alvaro Morata, with his third goal of the tournament (11th minute), put the initially sovereign Spain in the lead on Thursday evening in front of 44,851 spectators in Al-Rajjan's Chalifa International Stadium. Joker Ritsu Doan from SC Freiburg managed to equalize (48th), just like against the DFB selection. Shortly thereafter, the jubilation knew no bounds when the Düsseldorf professional Ao Tanaka made it 2-1 (51st).

Japan reached the round of 16 like they did four years ago when they were eliminated by Belgium. The Spaniards only showed a sovereign performance in the first half and then were completely surprised. In 2018 they failed in the round of 16 in Russia because of the host team.

Vice world champion Croatia has trembled into the round of 16 of the World Cup in Qatar. With a 0-0 draw against Belgium, the team around top star Luka Modric made it into the knockout rounds on Thursday in Al-Rajjan as second in Group F. The Belgians, who were considered tournament favorites, were eliminated in the preliminary round due to the zero number. Morocco secured the group victory with a 2:1 (2:1) against the Canadians, who had no chance of progressing beforehand. Morocco would be a possible opponent of the German team in the round of 16 should the DFB selection qualify for it in the evening as second in Group E.

For Morocco, Hakim Ziyech (4th minute) and Youssef En-Nesyri (23rd) paved the way to victory against Canada with their goals in Doha. An own goal by Nayef Aguerd (40th) made the game exciting again.

In the supposed group summit, the Belgians only really braced themselves against the impending end after the break, but left even the best chances unused. In the end, the Croatians were very lucky to get the draw over time, which was enough for them to advance to the round of 16. In 2018, the Modric team was only stopped in the final by France. 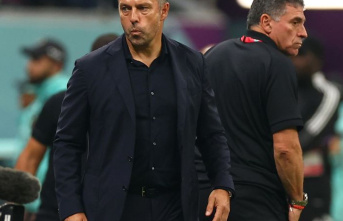