He wasn't even there and yet, as always, everywhere. 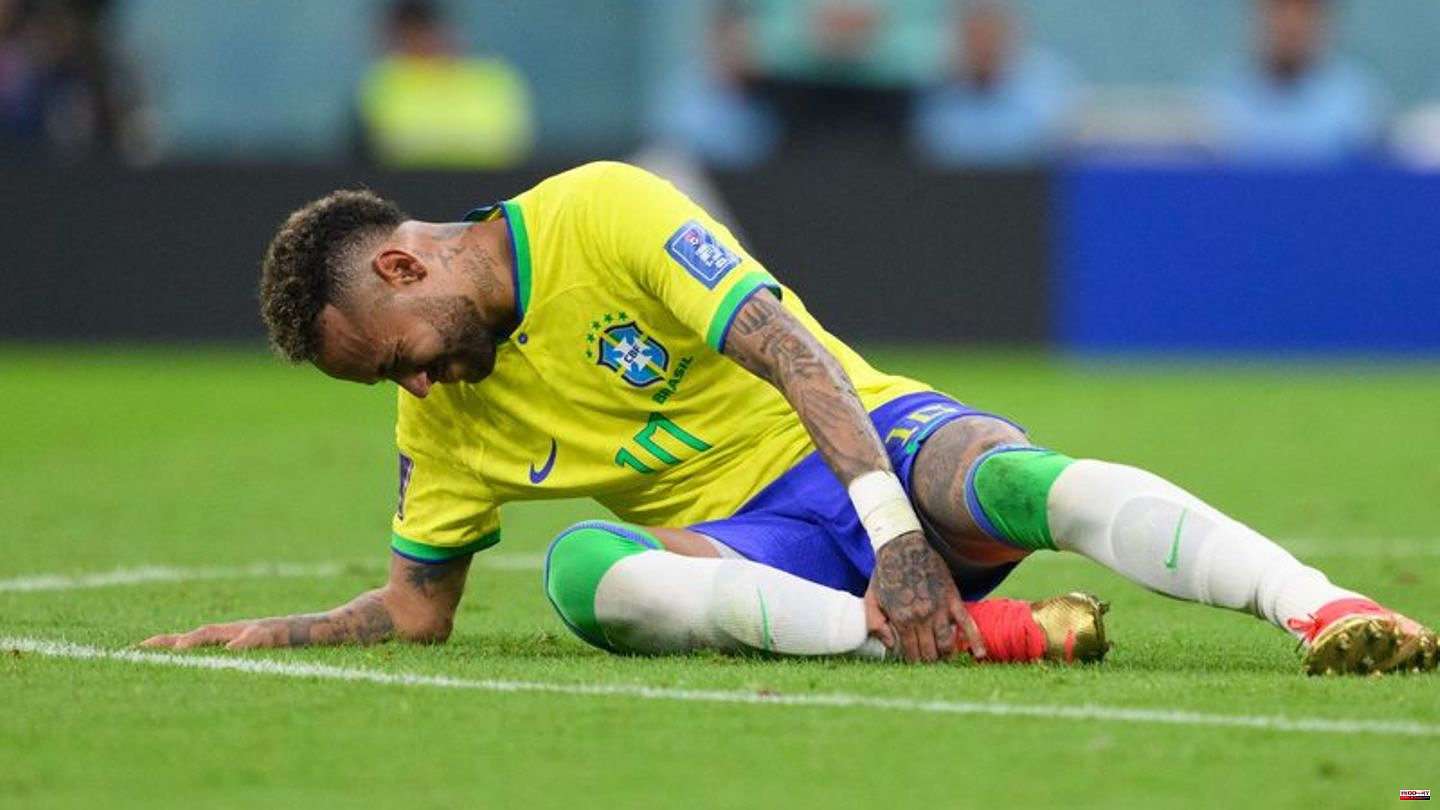 He wasn't even there and yet, as always, everywhere. In Brazil's 1-0 win over Switzerland, the injured Neymar even appeared in the stands despite being in front of the TV in the hotel.

With sunglasses, a white cap and tattoos on his arms and legs, the man in the stadium 974 looked amazingly like the Seleção football superstar. Except that it was a doppelganger. He was happy to take selfies with the fans, even a US TV station is said to have fallen for him. The real Neymar, meanwhile, was being treated for a slight fever on his injured foot. Nonetheless, he was omnipresent.

There are so many other stories to tell about the Brazilians. For example, about the acclaimed scorer Casemiro, who was later praised by Neymar via Twitter as "the best midfielder in the world". Or that of Vinicius Júnior, who was also strong again and who had caused problems for the Swiss more than once with his speed dribbling. Also because of them, the record world champion is early in the round of 16 of the World Cup in Qatar. Nevertheless, there was a lot of talk about Neymar after the game. Whichever player walked past reporters late Monday night, at least one question about Neymar was asked. National coach Tite had a similar experience.

"Yes, we miss Neymar," admitted the 61-year-old. "But we have seen that others can also take advantage of the opportunity." He doesn't know when Neymar will be fit again anyway. In addition to his ankle ligament injury, the 30-year-old is now also suffering from a slight fever, as Vinicius Júnior reported after the game. And now that the Brazilians are through to the knockout stage, there's no need to rush ahead of Friday's final group game against Cameroon. He hopes Neymar will be back in the round of 16, said midfielder Fred.

By then, Danilo, who also had a foot injury, should be able to play again. Unlike Neymar, the Juventus right-back has hardly been talked about. When asked about Neymar, both Fred and left-back Alex Telles felt compelled to call to mind the equally battered Danilo. Unlike the ailing Neymar, Danilo had even been to the stadium. There he was able to watch at close range how Casemiro hammered the ball into the corner after a nice combination in the 83rd minute. Subsequently, even the otherwise rather reserved Tite agreed with Neymar's tweet that Casemiro was the best in the world in his position.

And perhaps the Seleção's most important player at this tournament so far. Alongside all the ball artists and offensive experts, the 30-year-old is the link between defense and attack that keeps everything in balance. So far, the Brazilians have not only stood out in Qatar with their attacking power, but also with an amazingly stable defense. In the first two games against Serbia and Switzerland, they didn't allow a clear chance to score. Which underpins their status as top favorites for the title. Even without Neymar.

1 Special payment: Christmas bonus: when employees are... 2 Retail: Survey: Above all, clothing must fit and be... 3 The diagnosis: your eye pain comes and goes. The woman... 4 Ex-wife of Prince Andrew: For the first time in 30... 5 After separation in 2004: Jennifer Lopez on her Affleck... 6 Environment: Protection of species: Researchers call... 7 Covid-19: Corona protests: China wants to vaccinate... 8 Integration: Criticism of Citizenship Law Reform 9 Press comments: "Anyone who makes an effort in... 10 Integration: Criticism of Citizenship Law Reform 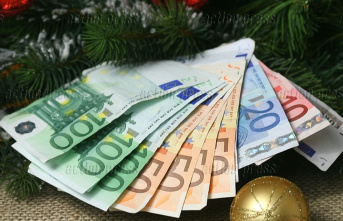