Football World Cup: Netherlands in the round of 16 - Qatar weakest World Cup host

Bonds coach Louis van Gaal high-fived his Oranje protégés without much emotion after the expected entry into the round of 16. 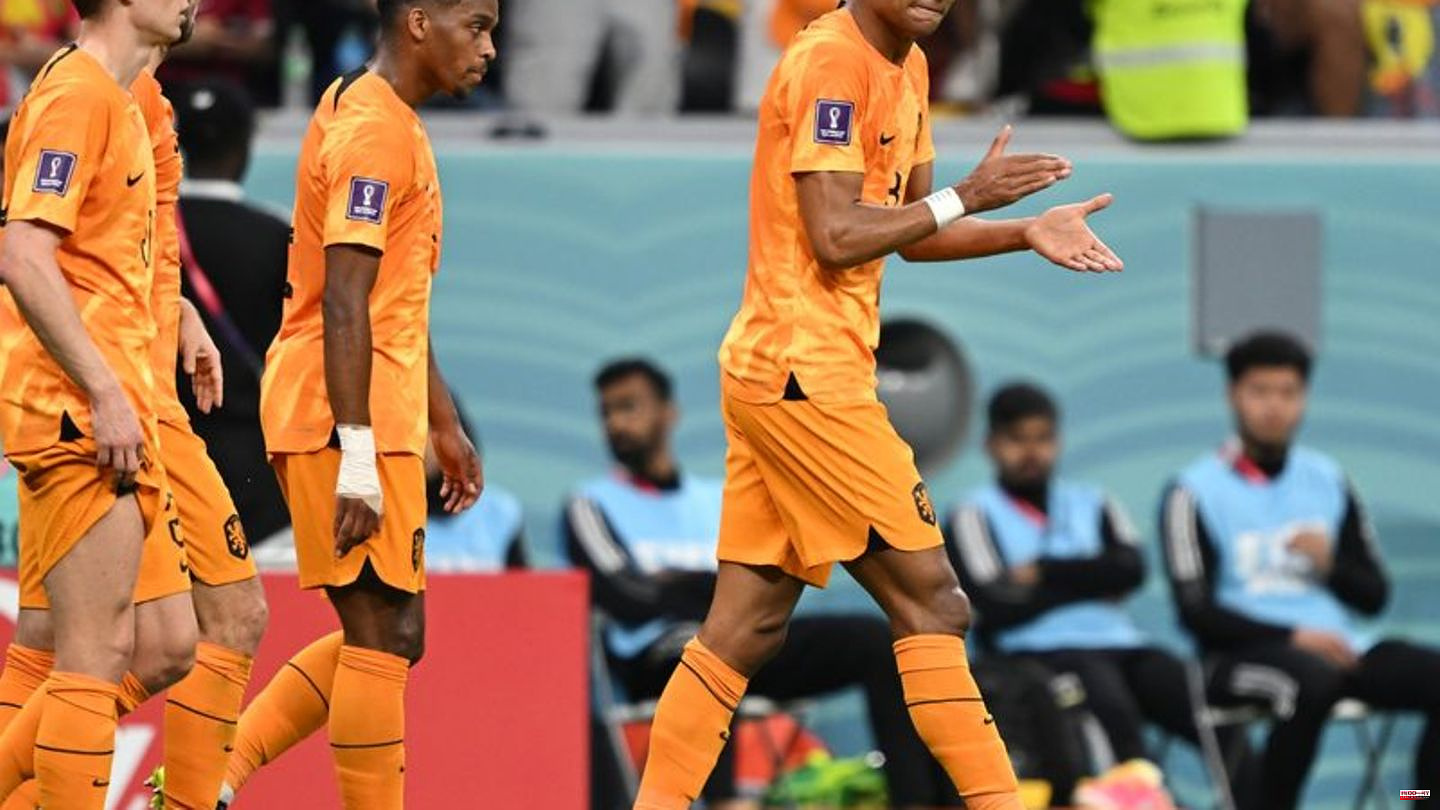 Bonds coach Louis van Gaal high-fived his Oranje protégés without much emotion after the expected entry into the round of 16. After a lackluster and unspectacular 2-0 (1-0) win against Qatar, the Netherlands successfully mastered the preliminary round at the World Cup and finished as group winners with seven points. "Of course we have to improve. But today the goal was to win the group and get through," said former Bundesliga professional Davy Klaassen.

The Asian champions, on the other hand, go down in World Cup history as the weakest hosts to date. "We were playing against a big team. My players knelt in and tried to stand up to them," said Qatar coach Félix Sanchez. "Thank you to the fans who supported us. I hope the fans enjoy the rest of the World Cup."

In front of 66,784 spectators, Cody Gakpo in the 26th minute and Frenkie de Jong (49th) scored the goals for the Oranje selection, who meet England, the USA, Iran or Wales in the round of 16 on Friday. The opponent was only determined on Tuesday evening. "We won't celebrate because the next game is soon," said goalkeeper Andries Noppert.

World Cup hosts Qatar, whose end was already certain before kick-off, lost their third group game after losing 2-0 to Ecuador and 3-1 to Senegal and bowed out without a point in their first appearance at the World Cup. The state had invested a lot of money in building the team since the World Cup was awarded twelve years ago. Prior to Qatar, only South Africa were eliminated as hosts in the group stage in 2010. The "Bafana bafana" had landed at least one win and scored four points.

The hosts did not hide in their farewell game and tried to say goodbye with honor. But it got tough relatively quickly. Although the Dutch controlled the game and had the ball most of the time, they had too little movement in the game and too little creativity. Significant: After the best move to date, de Jong shot fellow player Klaassen from 18 meters. Barcelona star Memphis Depay Depay's side-kick that followed was nice to watch, but ultimately wasted art because the striker aimed far too high.

The icebreaker was once again Gakpo, who held his own against three opponents after a one-two with the ex-Bremer Klaassen. The 23-year-old is the first Dutchman to score in all of his first three World Cup games. Only the Italian Alessandro Altobelli had previously managed such a feat in 1986. "We're all doing it together. I've been the finisher a few times now, but everyone helps each other. It's a good feeling," Gakpo said.

The two Bundesliga professionals Mathijs de Ligt (Bayern Munich) and Jeremie Frimpong (Bayer Leverkusen), on the other hand, were only outside again. While de Ligt was in the starting XI in the first game, Frimpong finished the first round without a match. Mohammed Muntari, who scored the first World Cup goal in the country's history in a 3-1 draw with Senegal, had to remain on the bench for Qatar.

The hosts held out bravely even after the change in the Al Bayt stadium, which was not sold out. Nevertheless, the game was quickly decided. A botched header saved Depay from Qatar's good goalkeeper Barsham Meshaal, but De Jong tipped the rebound into the net.

The supposed 3-0 by Steven Berghuis, who came on as a substitute two minutes earlier, was disallowed because of a previous handball by Gakpo. In stoppage time, Berghuis hit the crossbar. "When you play Qatar, everyone expects you to win 5-0," said Klaassen. "But this is not like ten years ago when the expected results came in. The tournament showed that it is very difficult." 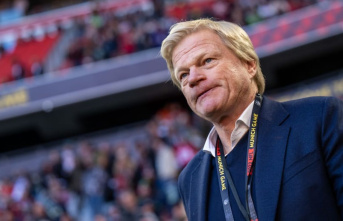 FC Bayern: Kahn with a clear announcement to Pavard