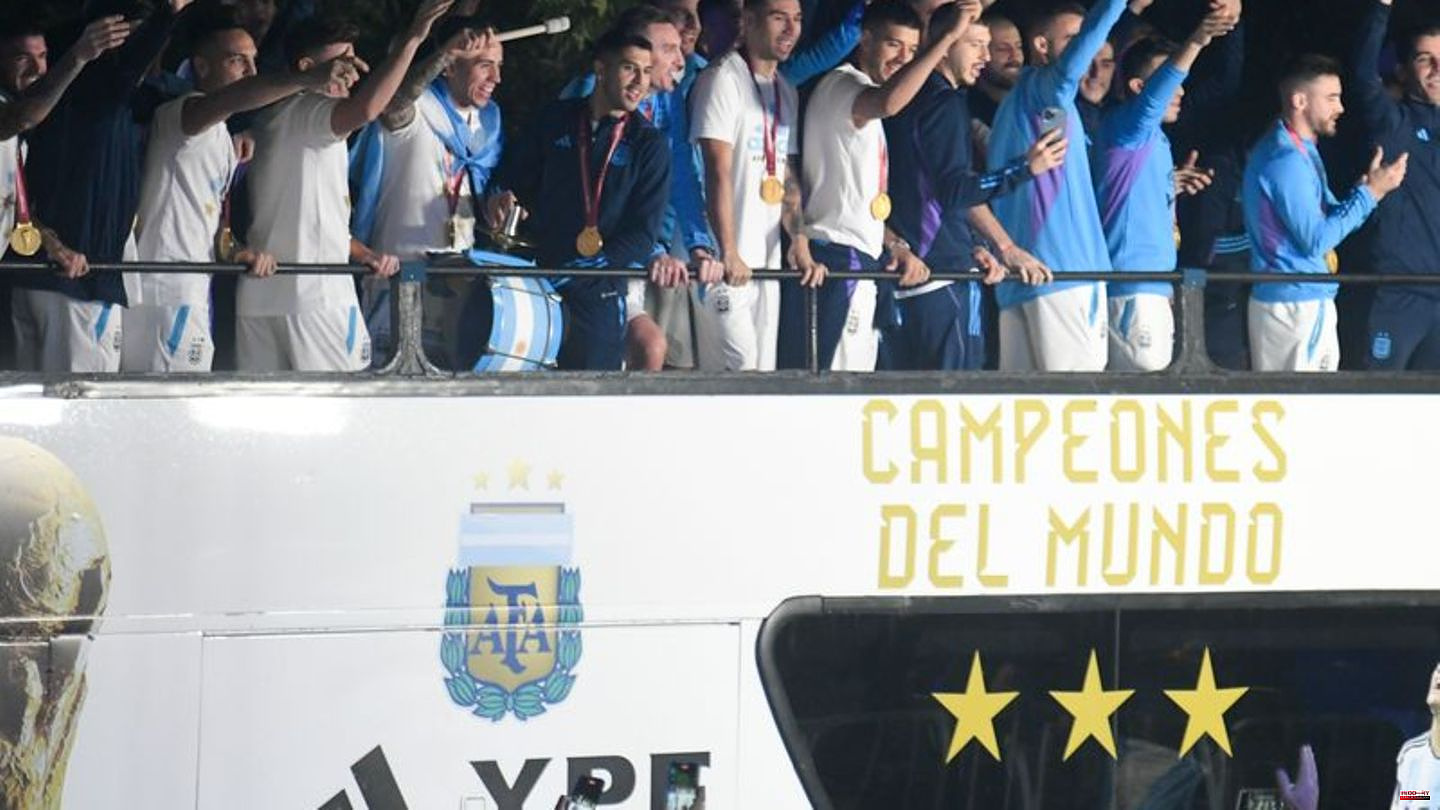 Soccer World Champion Argentina has arrived home. The team around superstar Lionel Messi landed in Buenos Aires in the middle of the night with a slight delay.

With the World Cup trophy in hand, the medal around his neck and a beaming smile, Messi was the first to step off the plane alongside his coach Lionel Scaloni. A red carpet was rolled out at the airport for the players.

Thousands of fans queued up late into the night to catch a glimpse of their heroes. The players were greeted by the rock band La Mosca with the song "Muchachos" (men) - a song that fans had sung repeatedly during Argentina's successful Qatar World Cup.

The association announced that the team will celebrate the title at the obelisk in the city center of the South American metropolis on Tuesday afternoon. There, millions of people had frenetically celebrated their heroes after the final victory against France on Sunday.

After beating the French 4-2 on penalties, Lionel Messi and Co. partyed in Doha until the early hours of the morning. They then took the bus to the airport. The "Albiceleste" then went home on flight AR1915 from Aerolíneas Argentinas.

After landing at Ezeiza Airport, we took the bus to the Argentine Football Federation. The team stayed there on the outskirts of Buenos Aires. President Alberto Fernández decreed a national holiday so the country could celebrate the victory. 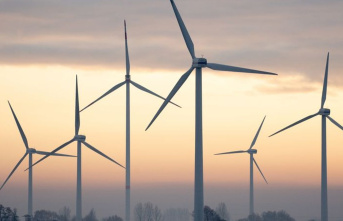