Karim Benzema left the hospital in the evening after the unfortunate training session. 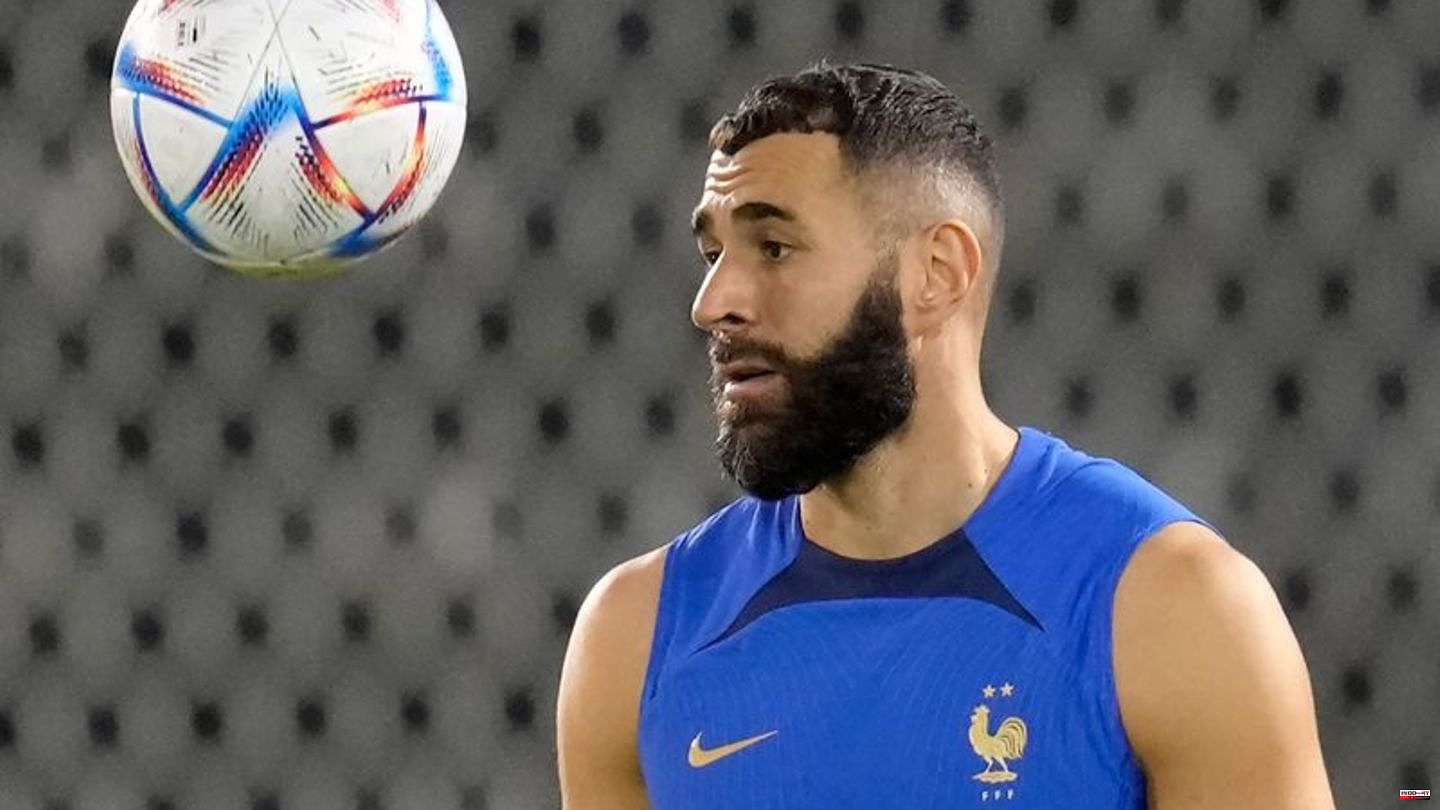 Karim Benzema left the hospital in the evening after the unfortunate training session. And each of the few steps to the dark mini-van hurt all of football France. The next top performer and co-guarantor of success of the Équipe Tricolore falls out.

"A fate", commented the sports newspaper "L'Équipe" promptly and wrote of the "worst nightmare" for a player. "The Qatari curse still hangs over the Les Bleus infirmary," Liberation said.

He said goodbye to his last big dream

Benzema of all people: in 2018 he missed the world title. He was expelled from the national team in 2015 because of an attempted blackmail by a teammate. Benzema only returned in June last year. In the group stage of the World Cup in Qatar he should have earned his caps 98 against Australia, 99 against Denmark and 100 against Tunisia. And now?

The day after the final he will be 35 years old. "He has without a doubt said goodbye to his last big dream: winning the World Cup," wrote RMC Sport. Benzema himself emphasized that he had never given up in his life, but that evening he had to think about the team. He had already had to miss a few games this season at Real Madrid, but the setback now hits the center forward par excellence much harder.

However, Deschamps refrained from nominating another player before the start of the group phase. "I'm pragmatic, but in fact that's the reality," said the TF1 coach. "Le Parisien" had previously speculated that Moussa Diaby would be called up from Bayer 04 Leverkusen. For Nkunku, Deschamps had used Randal Kolo Muani from Eintracht Frankfurt from the Bundesliga.

For Benzema, Deschamps is simply "very sorry, he has made this World Cup his big goal". Not only fellow sufferers like Kimpembe or Nkunku reacted via Instagram, but also Bemzema's real club colleague Luka Modric sent a message: "Cheer up, brother."

Despite is probably better for his still healthy and fit selection colleagues around the now even more important Kylian Mbappé (23) and the now 31-year-old Antoine Griezmann than sadness in the luxurious World Cup camp of the French. An "authentic oasis of native fragrant gardens," as the five-star resort's website lyrically puts it. How long they stay there remains to be seen. There are plenty of examples of defending champions who failed early on. In recent years it has become a frightening regularity.

In 2010, 2006 champions Italy were eliminated as the last group team without a win. In 2014, Spain came to an early end four years after the title as third in the group. And four years ago it hit the German team. "One wonders if the curse of the defending champions - the last three were eliminated in the first round - isn't a bit ahead this year," wrote "Le Monde" with a view to the French.

Because players like endless runner Kanté or brilliant passer Pogba or just like now super scorer Benzema cannot simply replace a nation like France with a seemingly inexhaustible player reservoir. And so every step taken by the injured Ballon d'Or winner hurt every fan in the proud Grande Nation - as if the miserable EM performance in 2020 and the world champion's early exit back then in the round of 16 didn't hurt anyway. 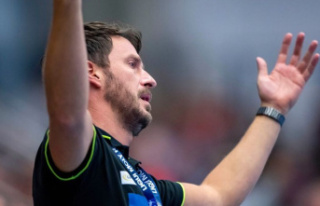