At the "disgrace of Gijon" Luis Enrique was twelve years old and probably not far from the stadium where Germany and Austria wrote a scandalous chapter in World Cup history 40 years ago. 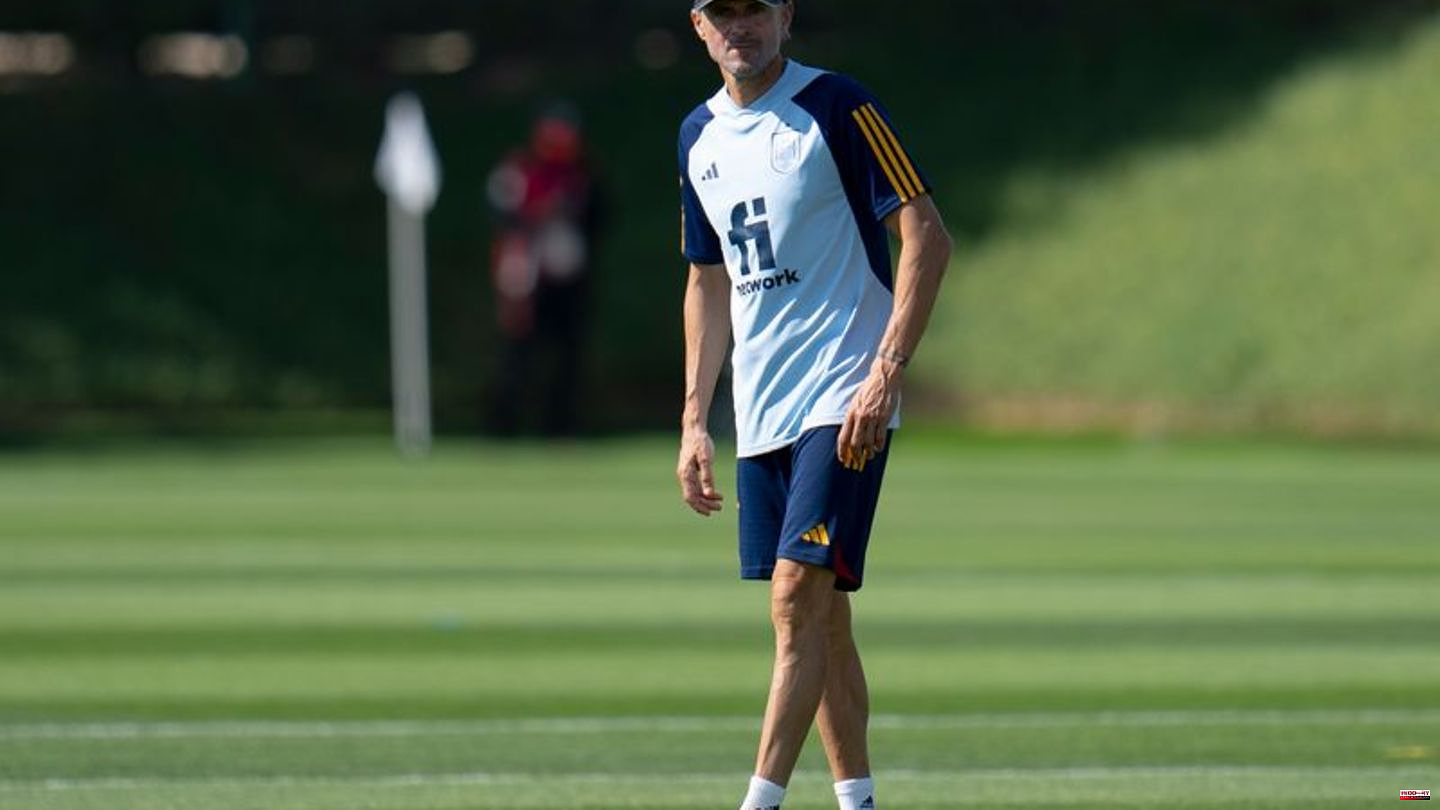 At the "disgrace of Gijon" Luis Enrique was twelve years old and probably not far from the stadium where Germany and Austria wrote a scandalous chapter in World Cup history 40 years ago.

Spain's national coach was born and grew up in the Asturian coastal town, in his homeland they speak of the "Desgracia de Gijón". As a result, the last group games at a World Cup have long been scheduled at the same time - which of course does not prevent the calculations and speculation in the Germany group before the last matchday.

Spain wants to "play for a win" against Japan on Thursday (8 p.m. / MagentaTV), Luis Enrique clarified. "We will not get involved in speculation," promised striker Dani Olmo from RB Leipzig in the "Marca" interview. "With a win we'll be in the round of 16 and that's the goal."

A draw would be enough for Spain

Any other announcement would also trigger a bigger uproar in Qatar and the footballing world. Just like back in 1982, when at the World Cup in Spain, players like Paul Breitner, Lothar Matthäus and Manfred Kaltz on the one hand and Hans Krankl and Herbert Prohaska on the other hand pushed the ball to one another because Horst Hrubesch made it 1-0 for both teams Getting ahead was enough. Algeria was out despite a 3-2 win against Chile.

A draw against Japan would now be enough for Luis Enrique and Spain in Qatar to reach the round of 16 - but would be less helpful for the German team than a win. That's why Olmo and Dani Carvajal have promised their club colleagues Antonio Rüdiger (Real Madrid) and David Raum and Lukas Klostermann (Leipzig) support.

"It's not part of our mentality to walk around the pitch or defend a 1-0 lead, and that's something this team teaches," said Luis Enrique. Immediately after the 1-1 draw against Germany, the 52-year-old assured: "We will play to win." Even a defeat would be enough for La Roja to progress - if Germany wins against Costa Rica but does not make up for the current goal difference of eight goals. But if Costa Rica wins surprisingly, Spain would be completely out.

"Now you have to win for Germany too," German defense chief Antonio Rüdiger is said to have said to his Real Madrid colleague Dani Carvajal. The full-back assured: "I have no doubt that we're going out there to win, that would give us first place." According to Olmo, Klostermann and Raum said the same things about him as Rüdiger said about Carvajal.

What seems to be occupying the Spanish media more than Luis Enrique's team at the moment: As group winners, Spain are already threatening Brazil as opponents in the quarter-finals. "We're not afraid of anyone, but of course we have maximum respect for every opponent," said veteran Koke. The deputy captain Sergio Busquets and two-time Europa League winner of Atlético Madrid demonstrated the self-confidence of the Spaniards with his assessment. "For me there are no better players and no better football than our team."

Luis Enrique does expect difficulties against Japan: "They have players of great quality, they are not physically strong, but they are very fast. Many play in the Bundesliga," he said in the video stream with fans on Twitch. There are seven professionals from the Bundesliga and one from the 2nd Bundesliga who are still hoping to progress - so that the coup at the start against the DFB selection was not in vain. 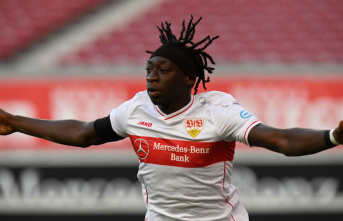