In the debate about compensation for guest workers in host country Qatar, fans are calling on the German Football Association to take action a week before the start of the World Cup. 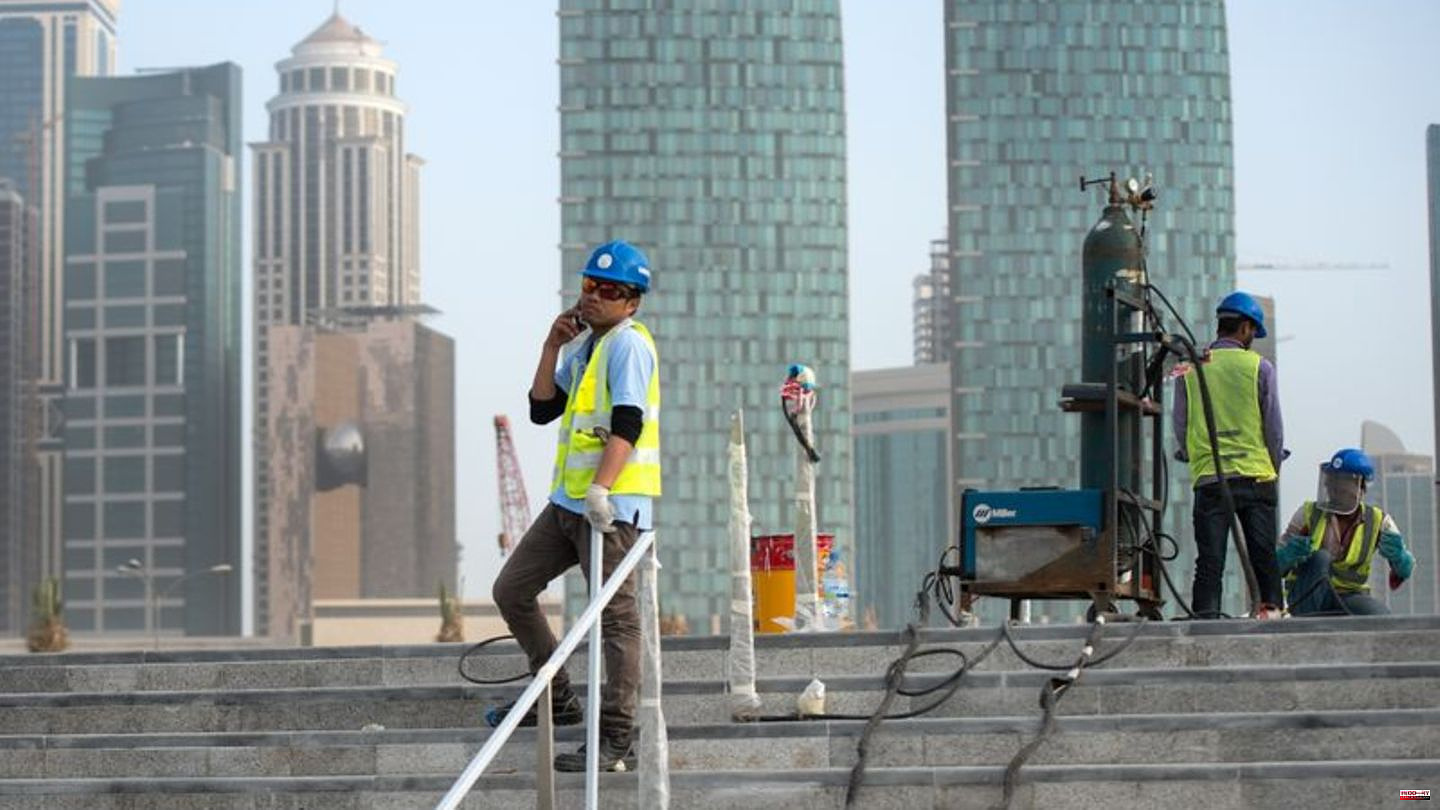 In the debate about compensation for guest workers in host country Qatar, fans are calling on the German Football Association to take action a week before the start of the World Cup.

If the world association FIFA refuses to set up a compensation fund, "we expect the DFB to use its prize money (between 9 and 42 million dollars depending on the placement) independently for compensation payments," says the letter published on the initiative's website . "The DFB internationals should donate any prize money for the same purpose."

The association reacted cautiously to this demand. "The DFB takes the information seriously and will enter into dialogue with the fans, but refers to the clear responsibility of FIFA," said the DFB headquarters in Frankfurt on Friday.

In this context, the DFB referred to paragraph 6 of the FIFA Human Rights Policy. It states: "FIFA is committed to providing or working towards redress for adverse human rights impacts it has caused or contributed to, and to providing those affected with access to redress where they are concerned about their relationships to third parties is otherwise related to adverse human rights impacts and is evaluating all options available to it to that end."

But there are serious doubts that FIFA will comply. Former DFB President Reinhard Grindel explained in a “Kicker” interview that he assumed that the topic in Qatar “will probably not be pursued further”. He referred to his own information about the talks between Federal Interior Minister Nancy Faeser (SPD), Neuendorf and FIFA President Gianni Infantino at the beginning of the month.

In addition to other human rights violations, World Cup host Qatar has been criticized for its treatment of foreign workers, which is considered inhumane. According to official information, three people died on the actual stadium construction sites. A number of media reports of a significantly higher number on the other construction sites of the emirate. There is also criticism of how the deaths are assigned. Human rights organizations had therefore called for a fund from FIFA and the government of Qatar, especially since the World Cup would generate billions in revenue.

Neuendorf: DFB stands up for a compensation fund

Neuendorf had also recently positioned itself clearly. "The position of the DFB is clear: we continue to advocate a FIFA compensation fund for the families of deceased or injured workers," he told the editorial network Germany (RND) before the trip to Qatar. The DFB had already announced that it would participate in such a fund.

Beyer hopes that the DFB will not react negatively to the letter in principle. "We also think it's positive that the DFB is open to discussions with human rights organizations, even if it often remains abstract." In the past few weeks, numerous fans at Bundesliga and second division games had made their critical attitude towards the World Cup clear with boycott banners.

When nominating the World Cup squad, national coach Hansi Flick emphasized that the team would not ignore questions about the human rights situation in Qatar during the tournament. "We have to keep our eyes and ears open. We don't want to duck away and clearly draw attention to the abuses," said Flick. 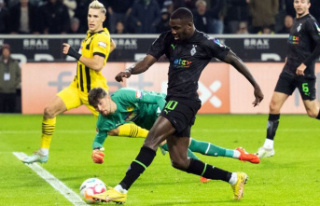 Matchday 15: Oath of revelation before the World Cup...