Football World Cup: France without Rabiot and Upamecano against Morocco

Soccer World Champion France has to do without the sick Dayot Upamecano and Adrien Rabiot in the World Cup semi-final against Morocco. 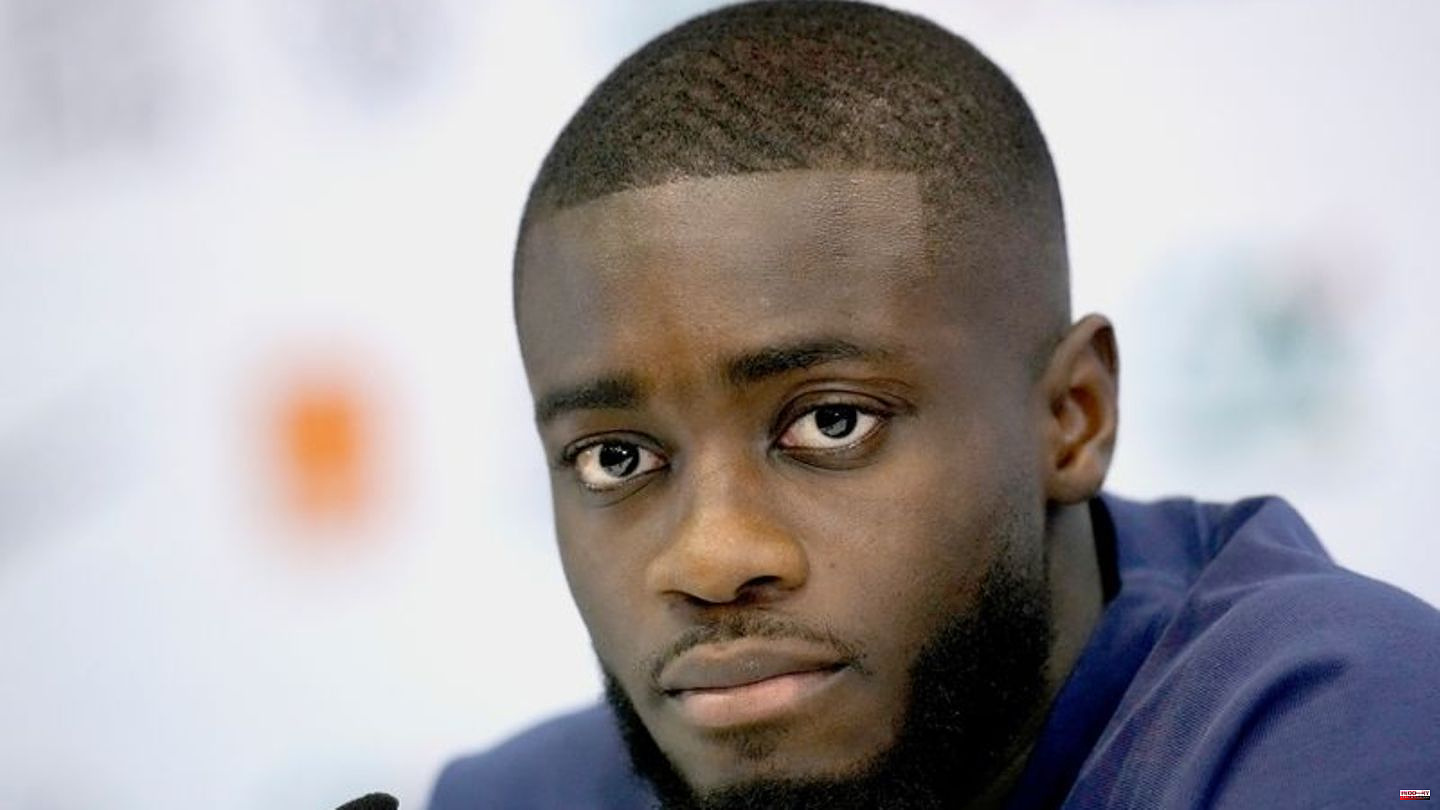 Soccer World Champion France has to do without the sick Dayot Upamecano and Adrien Rabiot in the World Cup semi-final against Morocco.

The 24-year-old Bayern professional Upamecano will initially be on the bench in the game on Wednesday evening (8 p.m. CET/ZDF and MagentaTV) in the Al-Bait Stadium and will be replaced in central defense by ex-Leipzig player Ibrahima Konaté. The 27-year-old midfielder Rabiot is not even in the French squad, with Youssouf Fofana playing in midfield.

Upamecano and Rabiot had missed the final training of the Équipe Tricolore before the game. According to media reports, both suffer from a cold. Apart from these two changes, coach Didier Deschamps offers the same starting XI against surprise team Morocco as he did in the quarter-finals 2-1 against England. The offensive is made up of superstar Kylian Mbappé, goalscorer Olivier Giroud and ex-Dortmund Ousmane Dembélé. Antoine Griezmann, who was strong last time, is back in attacking midfield.

Morocco will start the first semi-final with an African side after exhausting performances in the previous knockout stages without Yahia Attiyat Allah and Selim Amallah, both of whom are on the bench. Coach Walid Regragui announced on Tuesday that no professional would definitely fail. Against the world champion, he switches his defense to a five-man chain. 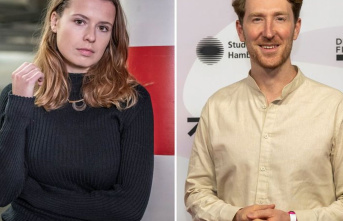 Political talk: Luisa Neubauer is not invited to "Hart...