Clashes broke out in the capital, Buenos Aires, hours after Argentina's World Cup victory celebrations were called off. 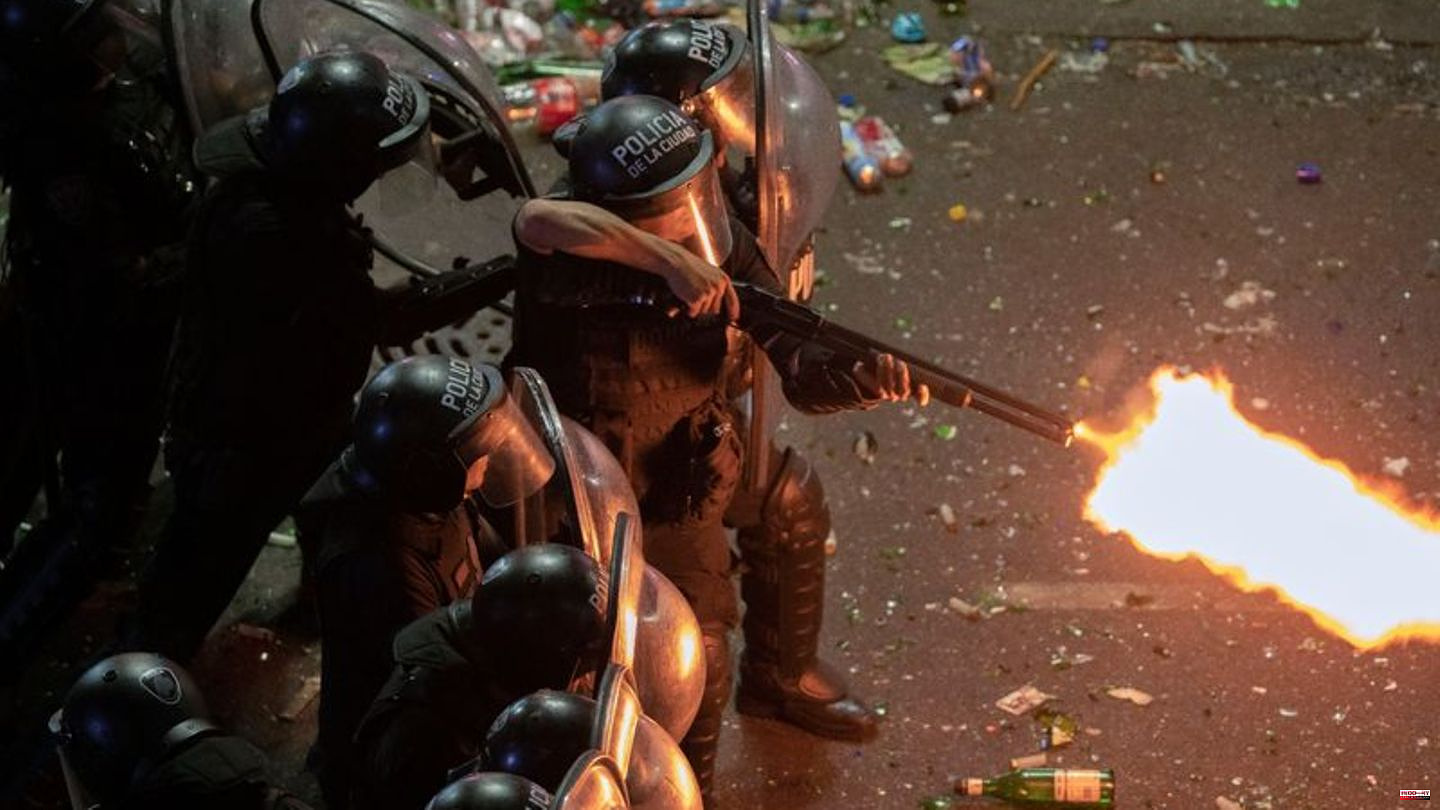 Clashes broke out in the capital, Buenos Aires, hours after Argentina's World Cup victory celebrations were called off. As the US news agency AP reported, citing local media, at least eight people were injured.

Photographs showed rescuers wearing helmets and shields standing in formation around the obelisk, around which Argentinian football fans traditionally celebrate victories. According to the information, these were isolated incidents when most of the people were no longer there.

According to media reports, an estimated five million people celebrated on the city streets and tried to catch a glimpse of the world champion team around Lionel Messi at a parade. Because the bus was so slow, the players were flown over Buenos Aires in helicopters. There was criticism of the behavior of the security forces and the lack of organization.

Argentina beat defending champions France 4-2 on penalties in Sunday's World Cup final. It was the country's third World Cup win. The team landed in Buenos Aires early Tuesday morning local time and drove through the city in a bus for hours from that morning. 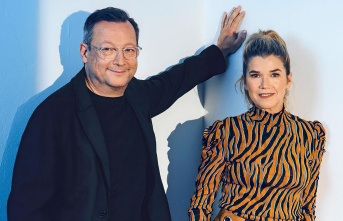