Football World Cup: After the protest of the hosts: Faeser travels to Qatar before the World Cup

The already complicated trip to Qatar by Federal Minister of the Interior Nancy Faeser and DFB President Bernd Neuendorf has not become any easier. 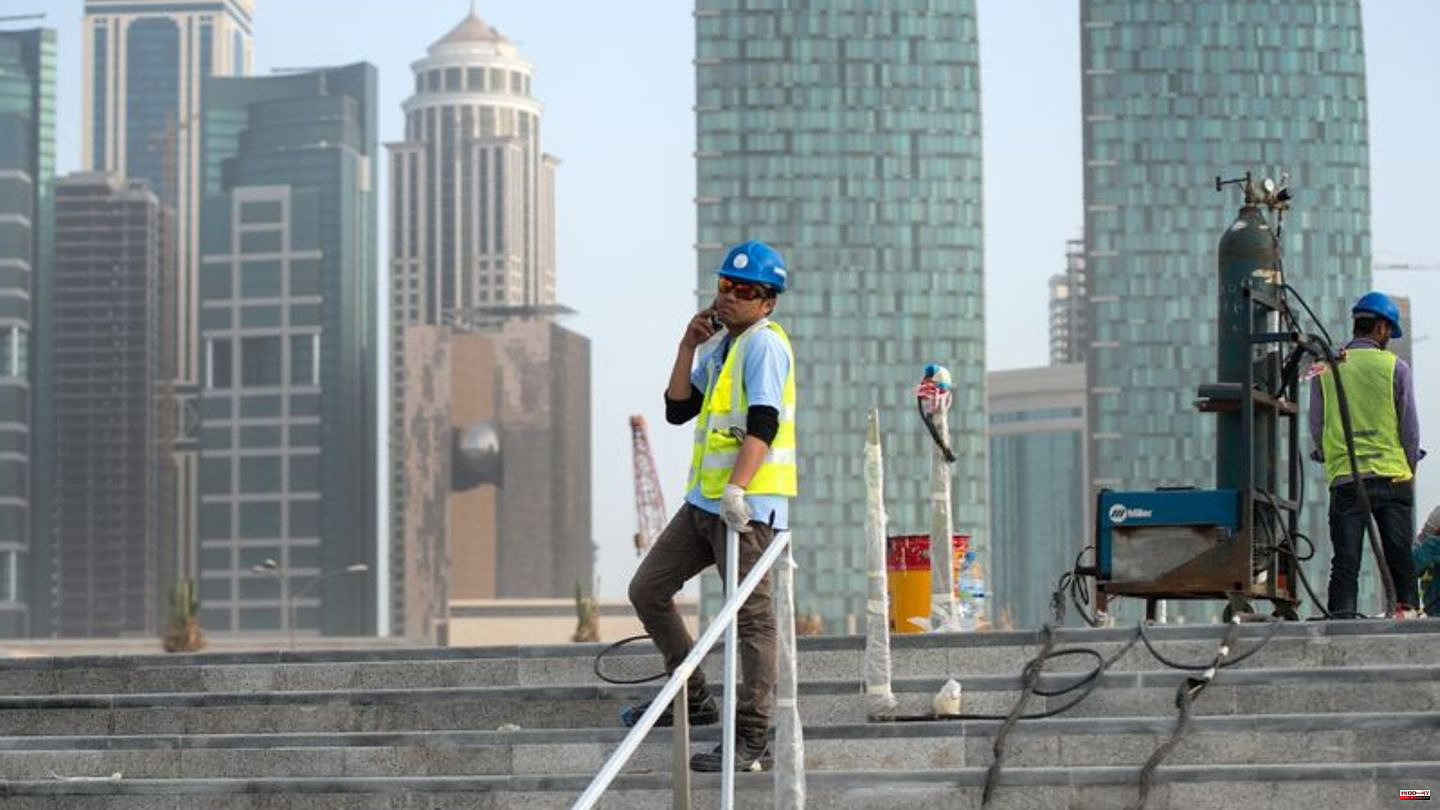 The already complicated trip to Qatar by Federal Minister of the Interior Nancy Faeser and DFB President Bernd Neuendorf has not become any easier.

After the SPD politician's critical remarks about the World Cup host country and the subsequent official protest by the disgruntled Foreign Ministry in Doha, the plans for the meetings with Prime Minister Sheikh Chalid bin Chalifa Al Thani and FIFA President Gianni Infantino on Tuesday are being adhered to. This was confirmed by the Federal Ministry of the Interior at the weekend. For the German delegation, it remains a balancing act - the human rights commissioner of the federal government, Luise Amtsberg, canceled her participation on Sunday.

After the development of the tense past few days, the Green politician no longer saw the "talking environment" to be able to hold "the open and critical talks I planned about the human rights situation in Qatar," said Amtsberg, according to a statement from the Federal Foreign Office. So she's postponing her trip. "Recognizing Qatar's growing role as a regional and global player, international pressure and our efforts to protect human rights remain central after the World Cup."

Faeser and Neuendorf had clearly positioned themselves when announcing the trip: Human rights and the living conditions of foreign workers should be discussed - those topics that are on the agenda in Germany shortly before the final round (November 20th to December 18th) kicks off. In the course of the energy crisis, the federal government also created new connections to Doha. Before Faeser, Economics Minister Robert Habeck and Federal Chancellor Olaf Scholz were in the emirate. It was only marginally about human rights.

Faeser, who is responsible for sports, described the award of the World Cup to Qatar as "totally difficult" in the ARD magazine "Monitor". "There are criteria that have to be adhered to, and then it would be better if it weren't awarded to such states." And immediately on Friday - it was already the weekend in Qatar - the German ambassador was invited to the Foreign Ministry in Doha to receive a protest note.

In this, the Gulf state expressed its disappointment with Faeser's words, the state news agency QNA reported. Qatar strongly condemned her statements, which, given the otherwise "excellent relations" between the two countries, violated diplomatic norms.

Shortly before the World Cup, the hosts react increasingly thin-skinned - and more offensive. Head of state Tamim bin Hamad Al Thani recently spoke of an "unprecedented campaign" that "no host country has ever experienced". Former Foreign Minister Sigmar Gabriel (SPD) caused criticism and excitement in Germany at the weekend with a pro-Qatar tweet.

The DFB has clearly divided in this area of ​​conflict. Neuendorf will also act as the head of the delegation on political issues during the World Cup, national coach Hansi Flick and his national team will concentrate primarily on the sporting performance. But the professionals are no longer apolitical. "We all know that the World Cup doesn't belong in Qatar. We also know that the World Cup doesn't belong in winter, but in summer," said defender Nico Schlotterbeck on Saturday evening in the ZDF "Sportstudio". "When the World Cup was awarded to Qatar, I was very young, I had no influence on anything, of course it's a dilemma."

The World Cup host is regularly criticized for human rights violations. The main focus is on the situation of construction workers, most of whom come from South Asia. Human rights organizations have been dealing with the problem, which is virulent in all Arab Gulf states, for years. In addition to construction workers, women domestic workers are particularly often forced into exploitative employment relationships. The government in Doha refers to numerous reforms and criticizes the critics. FIFA President Gianni Infantino has meanwhile moved into a secondary residence in Qatar - also as a sign of what he says is a close connection to the Arab world.

The outcome of Faeser and Neuendorf's talks with the FIFA President will be exciting. Neuendorf had asked the world association to set up a compensation fund for foreign workers, but the discussion is still sluggish.

Team sports are not very common in the Arab country. Women from different countries in the region are taking part in a DFB project for female soccer players, which the German delegation plans to visit on Tuesday. It is still unclear whether and which member of the federal government will possibly sit in the stands in Qatar during the World Cup. 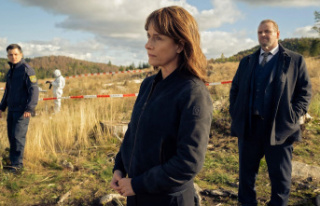