Football: Reception ceremony for Ronaldo in Saudi Arabia on Tuesday 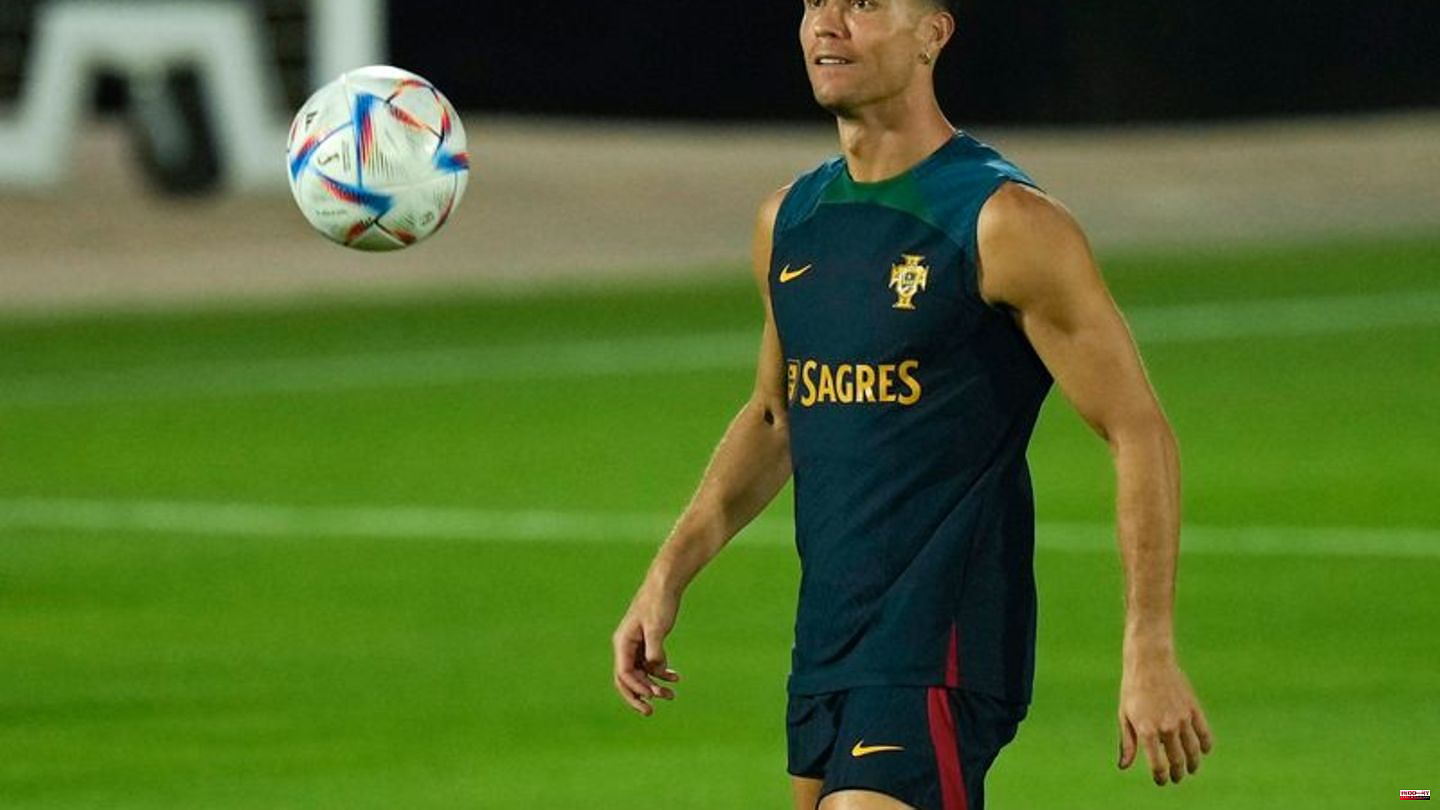 Cristiano Ronaldo's new club wants to celebrate the soccer star's arrival in Saudi Arabia. On Tuesday evening (local time), the Al-Nassr club will hold a "welcome ceremony for the world's best player" at Msool Park, as the club announced on Twitter. According to the media, tens of thousands of fans are expected.

The Portuguese arrived in the Saudi capital Riyadh shortly before midnight (local time) on Monday. The Al-Riyadh newspaper published a video on Twitter showing the 37-year-old soccer professional descending the red steps of a private jet.

Earlier, the Saudi Arabian-funded news channel Al-Arabiya also circulated a video showing Ronaldo and his family on the plane. "Hello guys, see you soon," says Ronaldo happily into the camera.

After the inglorious departure from Manchester United and the reserve role for Portugal at the World Cup in Qatar, the last five-time world footballer without a club switched to the second-rate league in Saudi Arabia. In the future he will play in a country that has repeatedly been criticized internationally for human rights violations.

According to media reports, Ronaldo should get the equivalent of around 200 million euros per season, including advertising revenue. He signed for two and a half years. 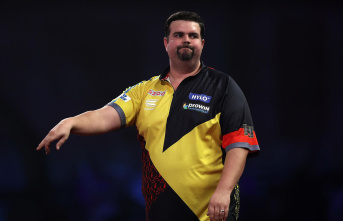