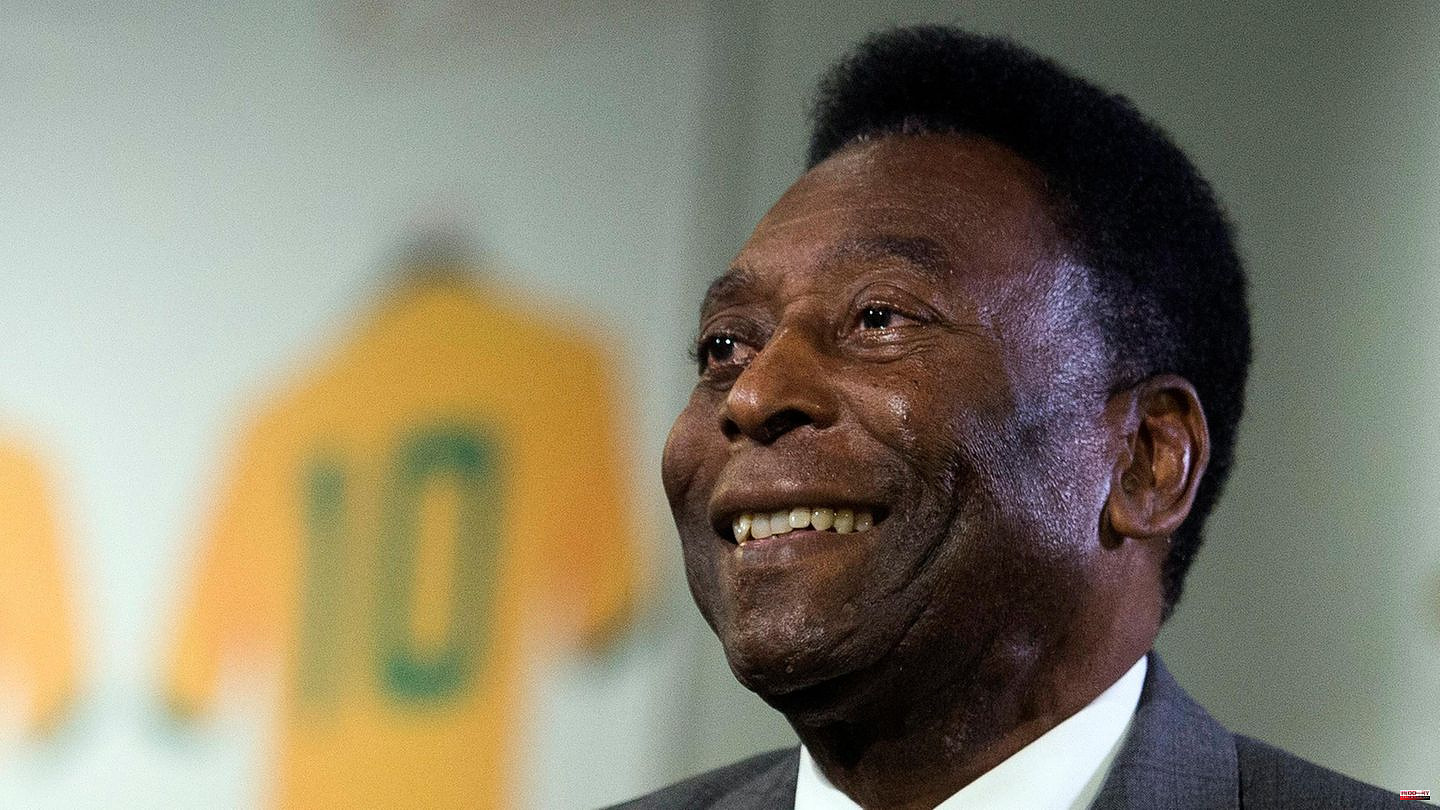 Pelé is dead. The football legend died at the age of 82 in the Albert Einstein Hospital in São Paulo. The news broke around 8 p.m. CET on Thursday. Pelé's daughter Kely Nascimento confirmed the message a little later in an emotional post on Instagram. "We owe everything we are to you, we love you infinitely," wrote the 55-year-old to an intimate picture from the hospital. It apparently shows Pelé and his loved one's hands on the sickbed. The family had spent the past few weeks close to the three-time soccer world champion and was with him until his death.

Pelé suffered from colon cancer. According to media reports, the chemotherapy had recently stopped working – his condition had deteriorated drastically.

The hospital announced the exact cause of death and the time of death in the evening. "It is with great sadness that we confirm that Edson Arantes do Nascimento, also known as 'Pelé', died today, December 29, 2022 at 3:27 p.m. (7:27 p.m. CET; ed.), of multiple organ failure as a result of a colon cancer related to previous illnesses," it said in a statement. "The hospital expresses its solidarity with his family and everyone who is suffering at the loss of our beloved king of football."

The deceased himself left a message to the world. "His message today will become a legacy for future generations," the Brazilian's Instagram account said. "Love, love and love, forever."

Read more reactions to Pelé's death here. The obituary "O Rei - The King is dead!" You can read about "11 Freunde" editor-in-chief Philipp Köster here at stern PLUS. 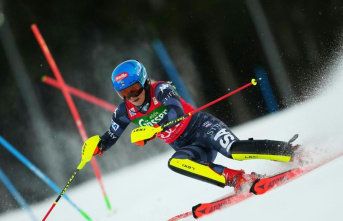