Football: Champions League: That's what the text of the anthem really means - a part is even German

The Champions League anthem is probably one of the most famous songs in Europe. 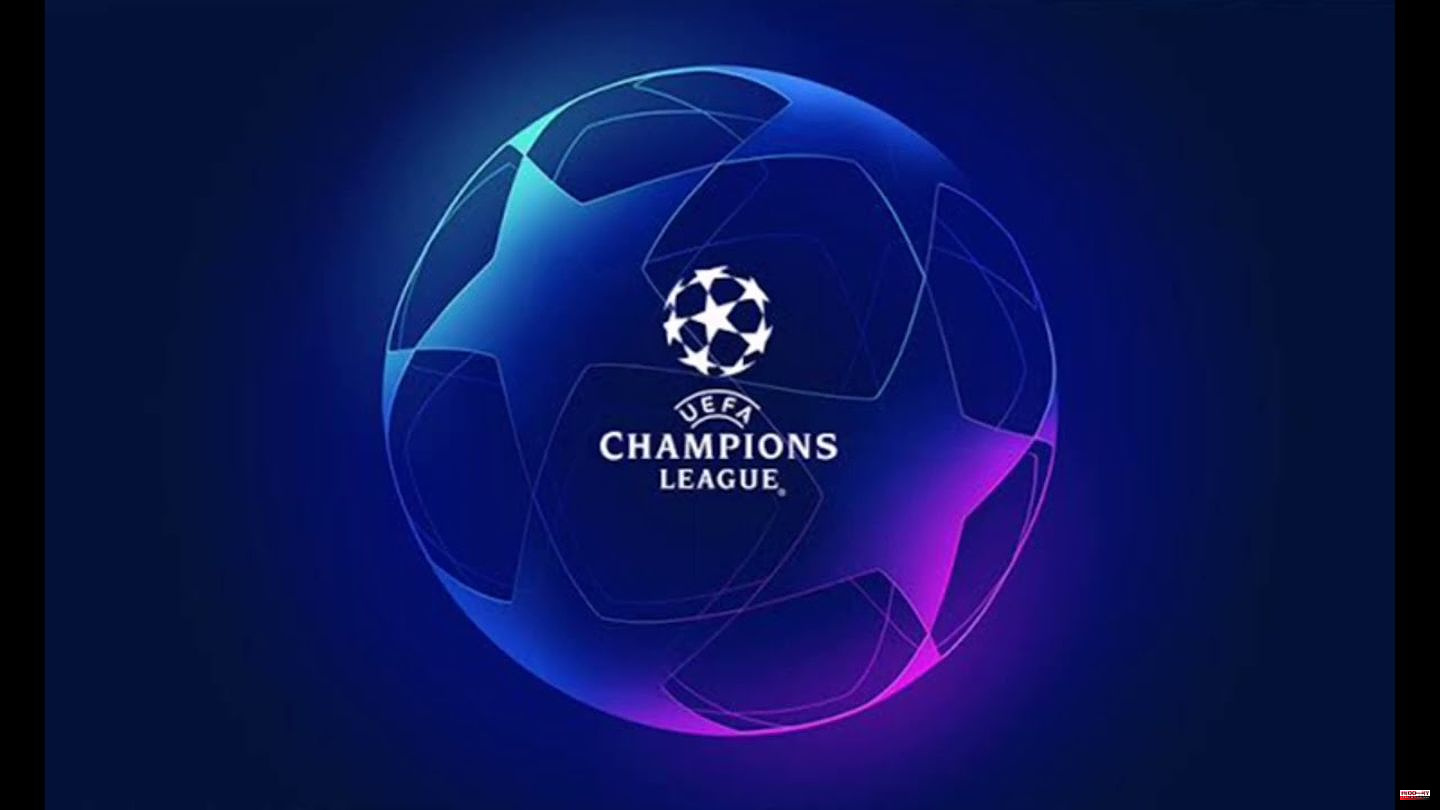 The Champions League anthem is probably one of the most famous songs in Europe. When the string melody begins, it is clear to every football fan: Now there are only a few minutes until the best football teams in the world meet and fight heated duels.

But hardly any fan can do one thing: sing along. On the one hand, because hardly anyone could sing as high as the choir involved. And secondly, because the pitch of the text is so difficult to understand. It is all the more surprising that this is not a fantasy text - and part of the song is even sung in German.

The text of the anthem is consistently sung in all verses once in French, once in English and once in German, with international performances sometimes also in the language of the host country. The lyrics consist of six stanzas in total. On TV, however, only two verses are often played:

They are the bestSie sind die BestenThese are the champions

Text and melody were already written in 1992 after the 1990 World Cup. "The Three Tenors" performed at the World Cup and caused a stir. Because of this success, British composer Tony Britten was asked to create a classic anthem for the Champions League. Historically, the anthem is even older: the melody is based on a piece by George Frideric Handel that he had composed as early as 1727. However, Tony Britten emphasized in an interview that he does not see his play as a mere copy. The best-known interpreters include Andrea Bocelli, All Angels and David Garrett. 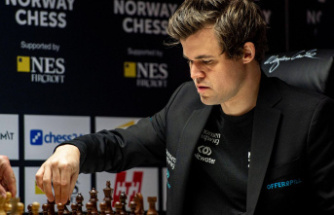 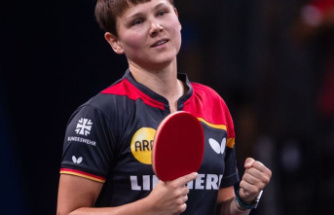 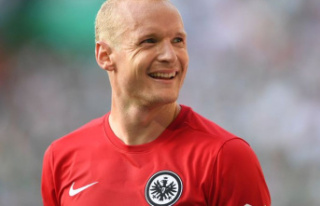 Champions League: Eintracht almost at their best against...