If Hansi Flick had his way, a fit and committed Florian Wirtz would have secured a place in the World Cup squad. 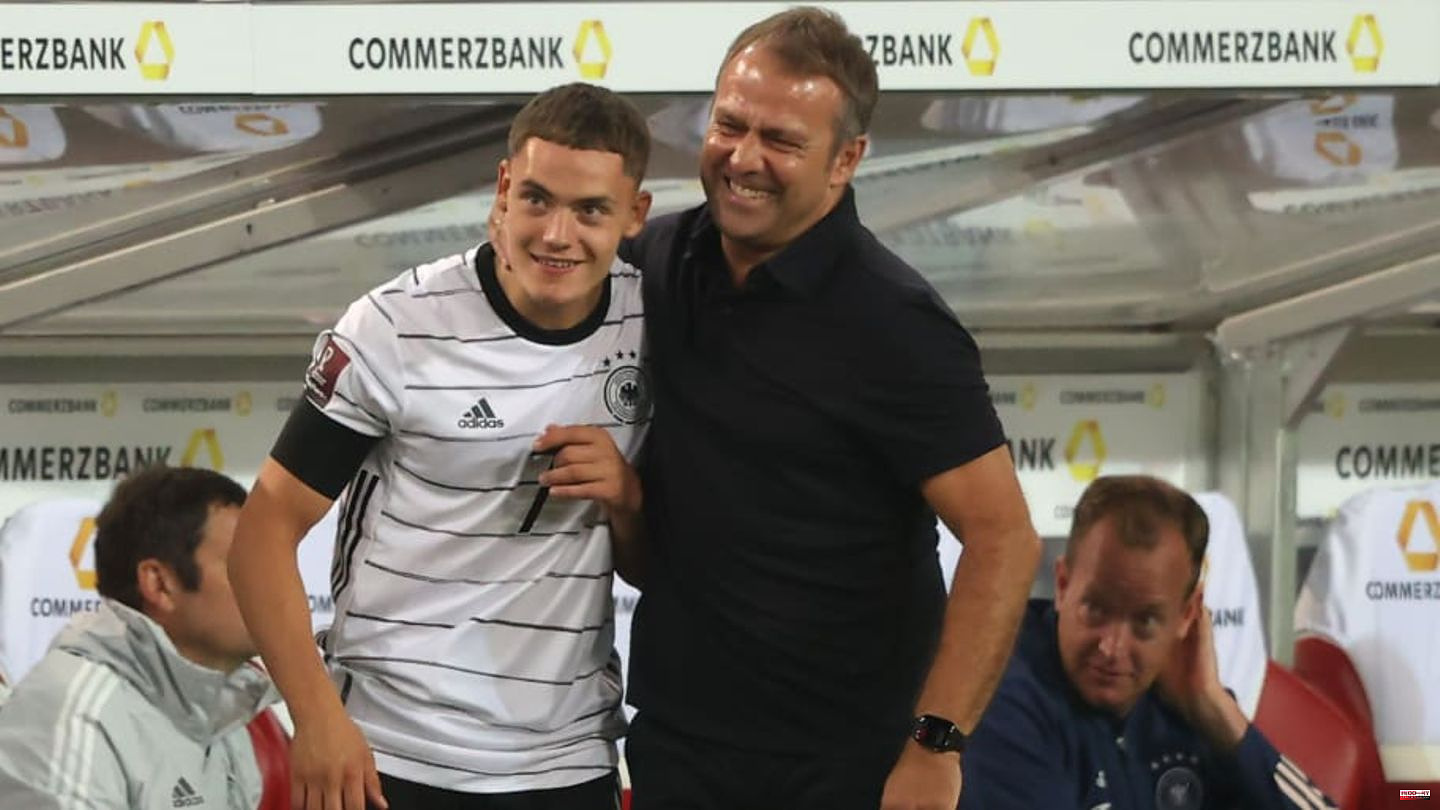 If Hansi Flick had his way, a fit and committed Florian Wirtz would have secured a place in the World Cup squad. But it is still questionable whether he will be able to return to the field so quickly after his injury.

It's a long road that top athletes have to walk to recover from a cruciate ligament rupture. An experience that Florian Wirtz had to make at a young age. He was last on the pitch with his team last March.

After all: Most recently he was allowed to train with the ball again for the first time. Although still far away from training with the team, duels and intense stress. And yet it was a step that was very important to him and that he obviously enjoyed. Leverkusen are currently planning that he can get a taste of team training again in mid-October.

The fact that the Werkself prefer to be careful and careful with Wirtz and his injury is not fundamentally wrong. Anyone who is absent for more than six months should not dare to experiment and risk a setback. But that also means that the World Cup in Qatar is in danger for the 19-year-old.

One thing is clear: Hansi Flick would like to be able to include the offensive player in his squad. Therefore, according to Sportbild, there is also a "secret plan" from the national coach.

This plan envisages Wirtz being able to join the 26-man squad even if he hasn't previously racked up a full-time streak in the league. Flick had recently emphasized that he would see if the youngster "may have the chance" to take part in the tournament.

However, the basic requirement is that he must be physically fit and have played in the Bundesliga before. In this case, the national coach would apparently suffice for several substitutions, insofar as a burden is possible. Apparently he thinks the influence that Wirtz can exert in the attacking third is too important. The two Nations League games of the last few days have also shown how important he would be.

In Leverkusen, one should think little of Flick's plan. So far, the club has repeatedly emphasized that the player will be given all the time he needs. Gerardo Seoane also said that his protégé was "the worst" behind him. But you will not unnecessarily prefer his game comeback.

At least it seems conceivable, if the current schedule can be adhered to, that Wirtz could be back in the Bayer squad in the last two games before the World Cup break. If this milestone is reached, an appointment by Flick would be realistic.

This article was originally published on 90min.com/de as Flick's secret plan with Wirtz: Lightning comeback for the World Cup? released.

1 Guessing in Munich: What is behind Serge Gnabry's... 2 Upcoming Marvel movie: "Blade" surprisingly... 3 Prince Harry and Duchess Meghan: They're going... 4 Oktoberfest 2022: Is that the Wiesn wave? Corona infection... 5 Ballermann singer: There were radical right-wing slogans... 6 Churros Maker and Co.: Churros recipe: How to prepare... 7 Spirits for the festival: Strange schnapps for Christmas:... 8 Naturally warm: Sheepskin in the stroller: advantages,... 9 Refugees in Germany: "An unbelievable defamation":... 10 Death of Mahsa Amini: Iran: Ex-President Rafsanjani's... 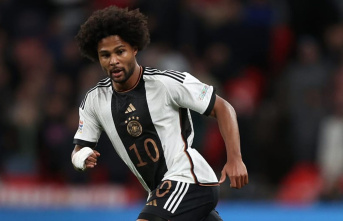 Guessing in Munich: What is behind Serge Gnabry's...