The World Cup in Qatar starts in a month. 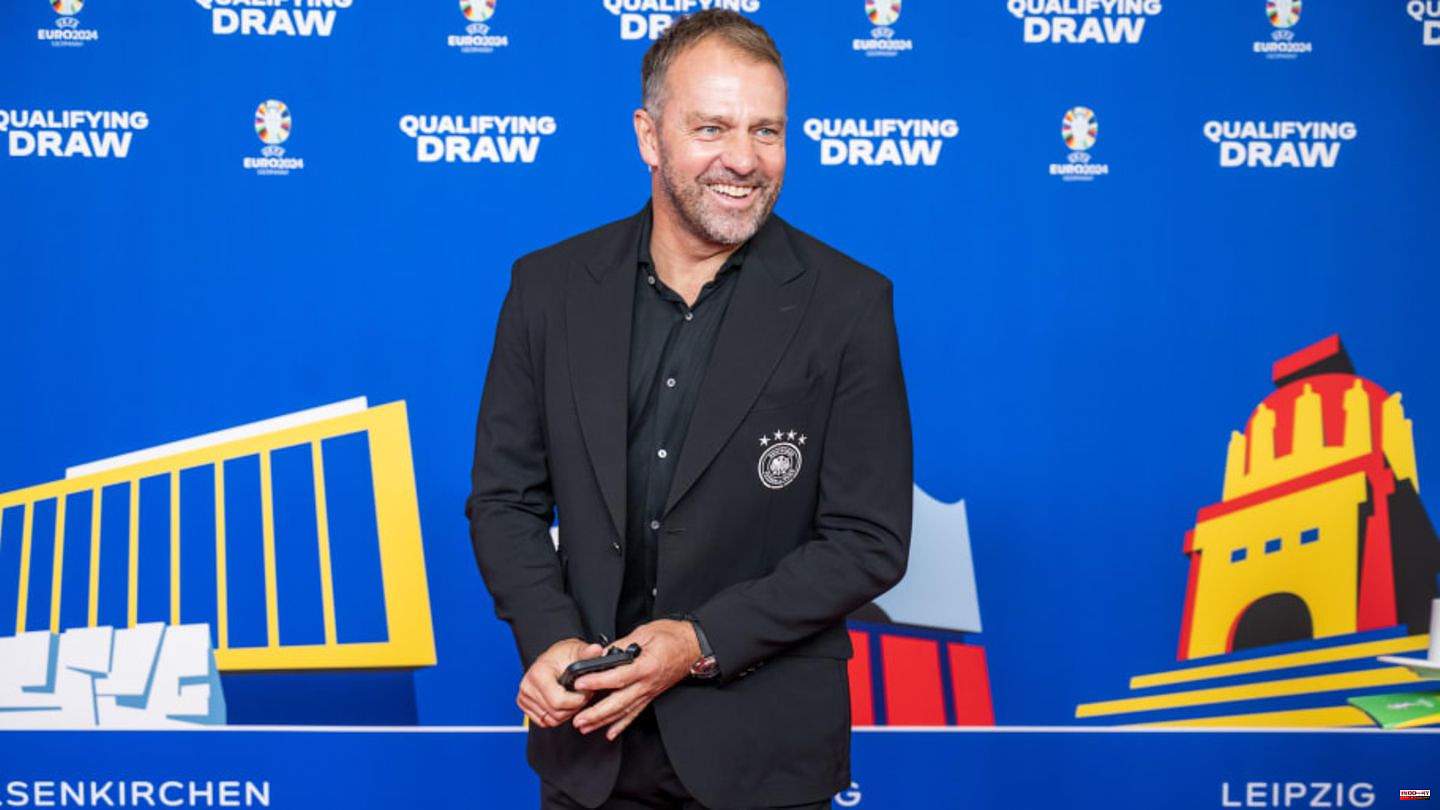 The World Cup in Qatar starts in a month. In advance, the participating nations had to name a provisional squad list with 35 to 55 players - the picture revealed which stars are with the DFB and can hope for a World Cup participation.

Since the World Cup follows the league very closely in this squad, those responsible do not have much time between the Bundesliga and the start of the World Cup to deal with important issues such as visas, accreditations, etc. Therefore, this year FIFA asked the qualifying nations to provide a provisional squad of up to 55 players in order to take appropriate action for those listed players and to be able to apply for visas or similar in advance.

While some nations publicly announced their provisional squad, the DFB has kept its list secret so far. The picture still knows who made it into the squad: Among others, BVB youngster Youssoufa Moukoko and Werder striker Niclas Füllkrug are there - just like Mario Götze, who could make his comeback.

The final squad, then reduced to 26 men, will only be announced on November 10 - ten days before the start of the World Cup.

This article was originally published on 90min.de as Flick's provisional World Cup squad: These names are included. 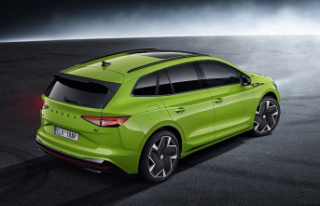