On Monday evening, the DFB announced that the contract with manager Oliver Bierhoff would be terminated with immediate effect. 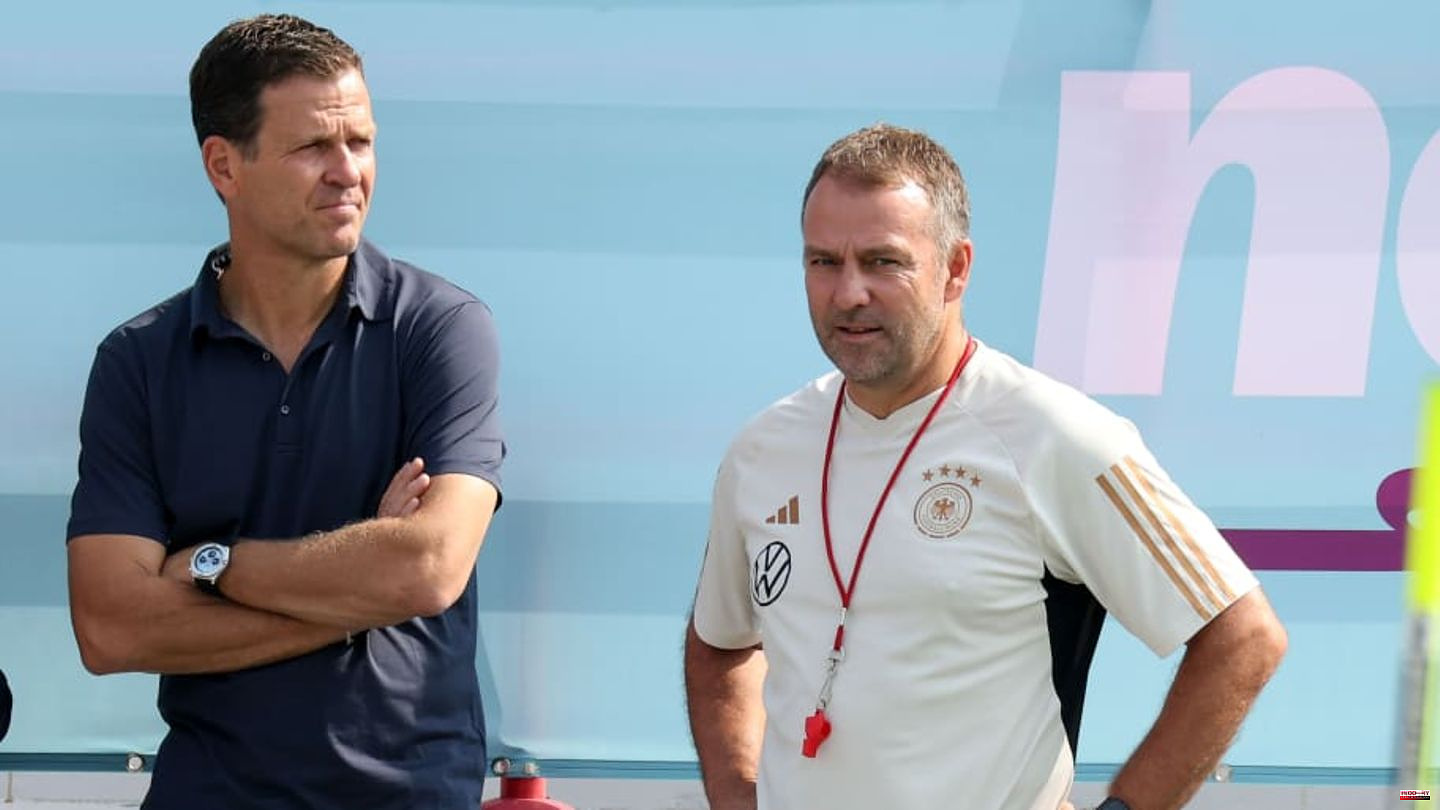 On Monday evening, the DFB announced that the contract with manager Oliver Bierhoff would be terminated with immediate effect. The departure is the result of the poor performance at the 2022 World Cup. Now coach Hansi Flick has spoken in an official statement.

Four days after leaving the national team in the World Cup group stage, Oliver Bierhoff took the consequences. The 54-year-old is leaving the German Football Association (DFB) after 18 years. Both parties agreed on Monday to terminate the contract, which ran until 2024. Now Hansi Flick has commented on Bierhoff's departure, which made him head coach of the national team in July 2021.

The statement shows that Flick was hit hard by the termination of the contract. The former Bayern coach found personal words for the farewell of his "first contact and friend" Oliver Bierhoff and also openly asked questions about his own future.

"My coaching team and I are finding it difficult at the moment to imagine how the gap created by Oliver's departure can be closed professionally and personally," said the national coach in a statement published on Tuesday morning. The cooperation has always been characterized by loyalty, team spirit, trust and reliability.

Flick described Bierhoff as a "friend" and thanked him for the "invaluable trust". "This trust is and will remain the greatest asset in football," stressed Flick. Bierhoff "set professional and human standards". The project EM 2024 in Germany was always the common goal.

He also focused on Oliver Bierhoff's achievements during his time as DFB manager. German football "and the national team in particular owe him an incredible amount". Bierhoff pushed reforms "with the greatest personal commitment and against a lot of resistance."

Flick was only vague about his own future. The statement makes it clear that Bierhoff was his most important partner. "The last few days have not been easy," said Flick. Whether Flick will remain head coach without Bierhoff is an open question. On Wednesday he is to present an initial analysis of the World Cup debacle to DFB President Bernd Neuendorf and Vice Hans-Joachim Watzke.

This article was originally published on 90min.com/de as a flick of Bierhoff-Aus at the DFB badly hit. 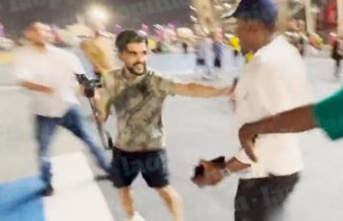