Finals in Poland and Sweden: 18 out of 35: Gislason nominated squad for Handball World Cup

Will goalkeeper oldie Silvio Heinevetter make a comeback on the big handball stage at the World Cup or will Alfred Gislason bet on the youth alongside seeded Andreas Wolff?</p>When it comes to nominating for the World Cup, who will make up the team of goalkeepers is one of the most exciting questions that the national coach will answer on Friday (12:00 p. 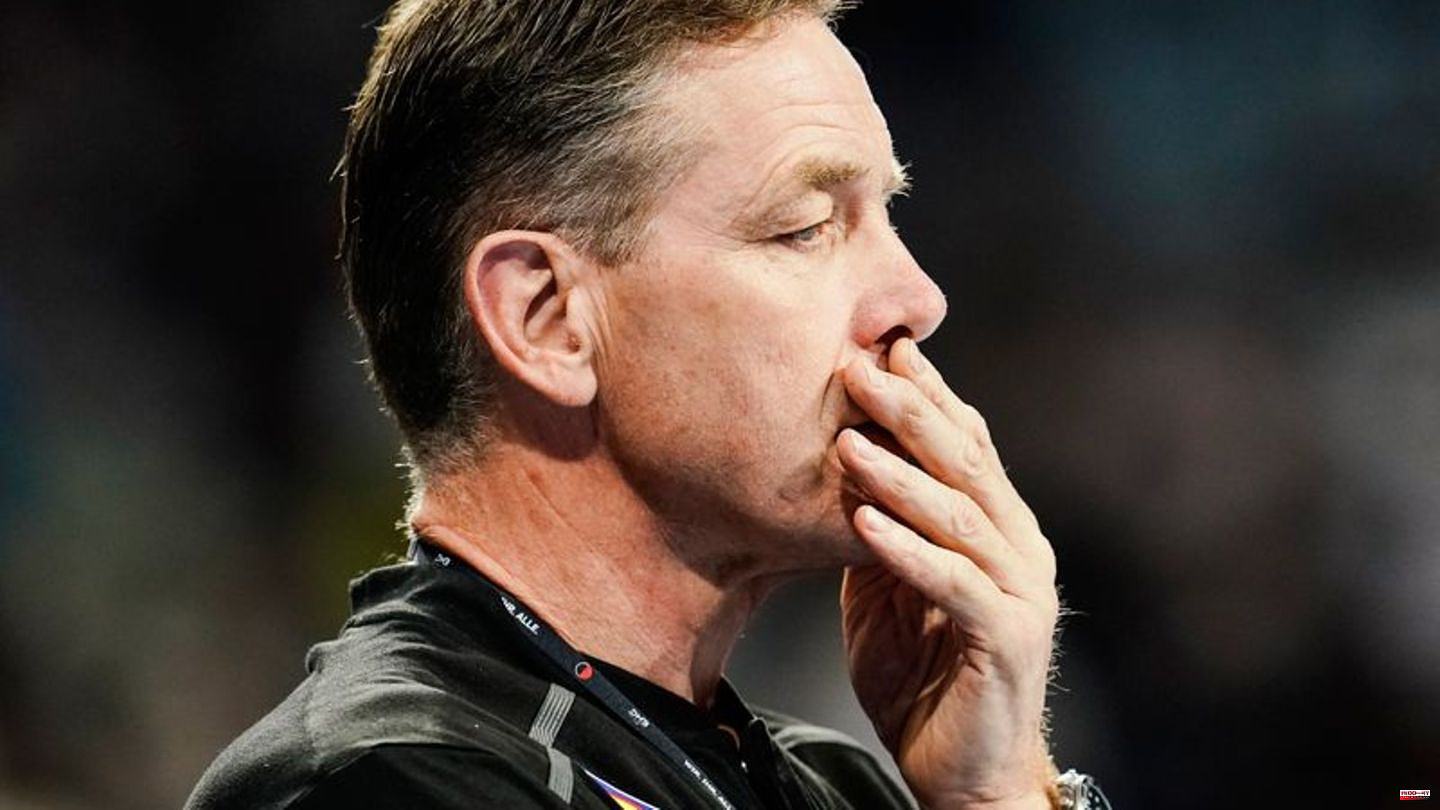 Will goalkeeper oldie Silvio Heinevetter make a comeback on the big handball stage at the World Cup or will Alfred Gislason bet on the youth alongside seeded Andreas Wolff?

When it comes to nominating for the World Cup, who will make up the team of goalkeepers is one of the most exciting questions that the national coach will answer on Friday (12:00 p.m.). 18 out of 35 is the formula for Gislason's personnel puzzle for the finals from January 11th to 29th in Poland and Sweden, in which the DHB selection wants to make positive headlines again after the chaotic Corona EM.

Heinevetter, who played his last international match against Estonia in early May 2021, can still hope for the World Cup ticket after a convincing season so far as one of a total of five goalkeepers in the provisional squad. While Wolff will travel to the World Cup as number one, Till Klimpke (HSG Wetzlar), Joel Birlehm (Rhein-Neckar Löwen) and Daniel Rebmann (Frisch Auf Göppingen) will have to tremble like Heinevetter.

The 38-year-old veteran does not suffer from sleepless nights because of this. "I really didn't think much about it. What's the point of worrying about something that is extremely far away," said the 2016 Olympic bronze medalist of the German Press Agency. "When the national coach calls, he calls. If he doesn't call, he doesn't call."

Heinevetter, who switched from MT Melsungen to TVB Stuttgart in the summer, recommended himself for a comeback in the DHB selection with strong performances in the Bundesliga. But the decision rests with Gislason, the keeper emphasized. "He's a coach, he decides that at the end of the day. That's his job. I don't know how he looks, so I have no idea," said Heinevetter about his chances.

At the 2021 Olympics, Johannes Bitter, who was two years his senior, snatched the Tokyo ticket from him, and at the European Championships in January, the then 23-year-old Klimpke was preferred as number two behind Wolff. When the duo dropped out after positive corona tests, Heinevetter was supposed to step in. But he was also infected with the virus. So maybe a new chance, which could also be the last. "I think the national coach knows what he has in me," said Heinevetter.

The decision should not be easy for Gislason. Klimpke is in the middle of the Bundesliga relegation battle with HSG Wetzlar, Rebmann is also in a sporting crisis with Frisch Auf Göppingen. That leaves Birlehm, who recently shone between the posts of the Rhein-Neckar Löwen, and the question of whether the national coach will take two or three goalkeepers to the tournament.

There should also be hardship in other positions such as left wing or right wing. And then there are concerns about the fitness of Julius Kühn, Marcel Schiller and Lukas Stutzke, who have recently been injured for a longer period of time and have only just returned to the floor. On the other hand, Gislason doesn't have a lot of choice in defense - and especially in the middle block. "This is our biggest construction site. We lack the breadth in the squad," said the 63-year-old Icelander. 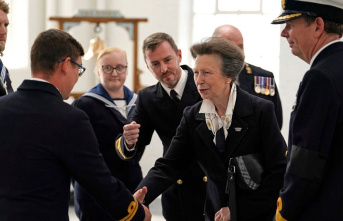 Princess Anne: No British royal works more than she