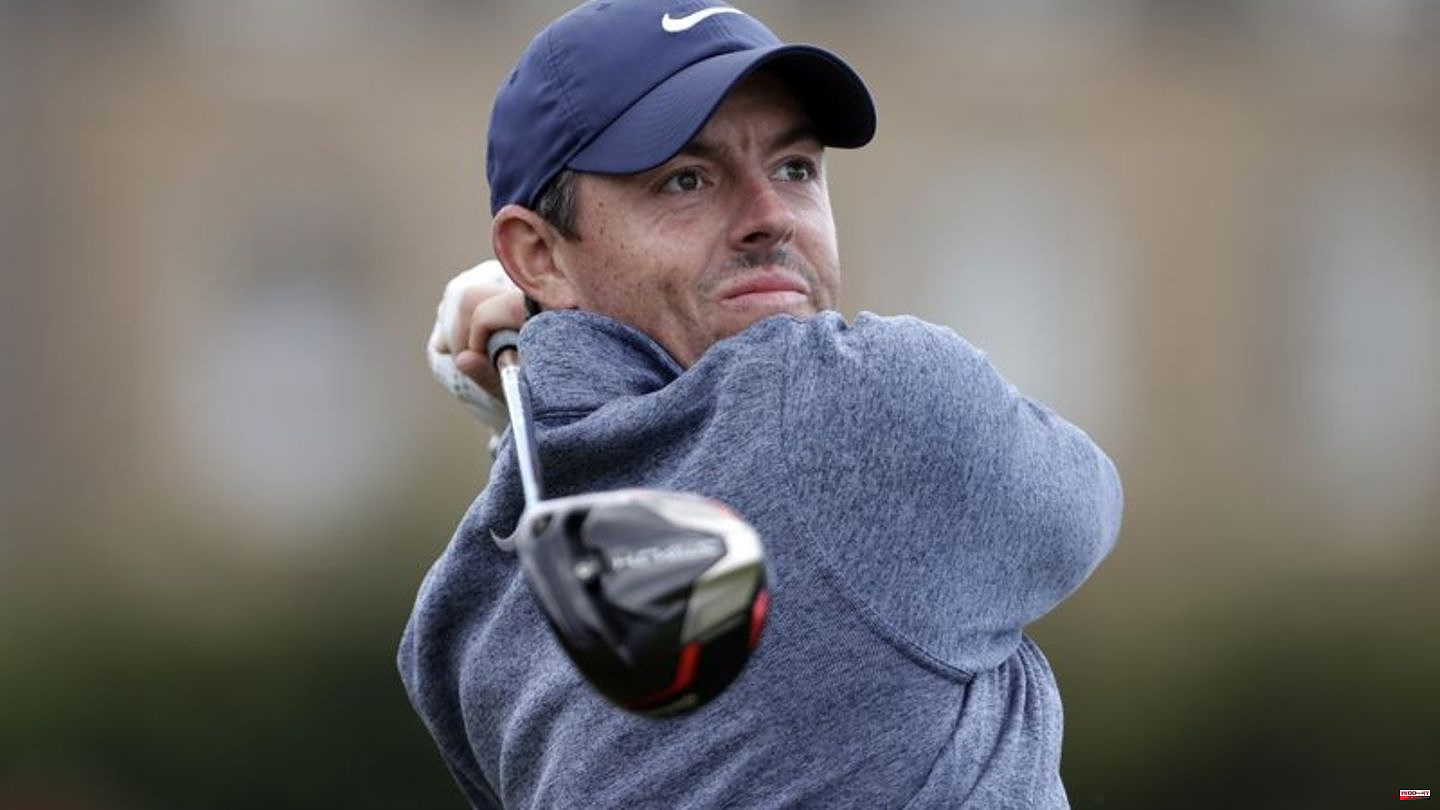 After winning the rankings on the PGA Tour in the USA, the 33-year-old world number one also won the "Race to Dubai" ranking. Fourth place at the DP World Tour Championship was enough for McIlroy to secure his fourth trophy of the season. As a bonus for success in the "Race to Dubai", the four-time major winner received two million US dollars.

Four German golf pros also qualified for the tour final of the top 50 players thanks to their strong performances this season. Maximilian Kieffer ended the tournament in eleventh place with 280 strokes. In the season standings, the winner of the Czech Masters took 33rd place. Yannik Paul (285) was 23rd in Dubai. In the "Race to Dubai" ranking, the winner of the Mallorca Open was 20th. Marcel Schneider (288/34th) and Olympic starter Hurly Long (297/50th) ended the season in the "Race to Dubai" in positions 50 and 27 respectively. 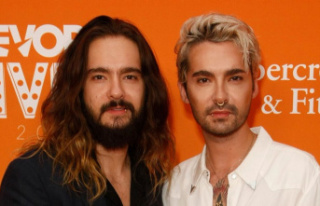 Bill and Tom Kaulitz: The Tokio Hotel tour bus was...