Gianni Infantino should cause a stir with a selfie at the wake for the Brazilian football icon Pelé. 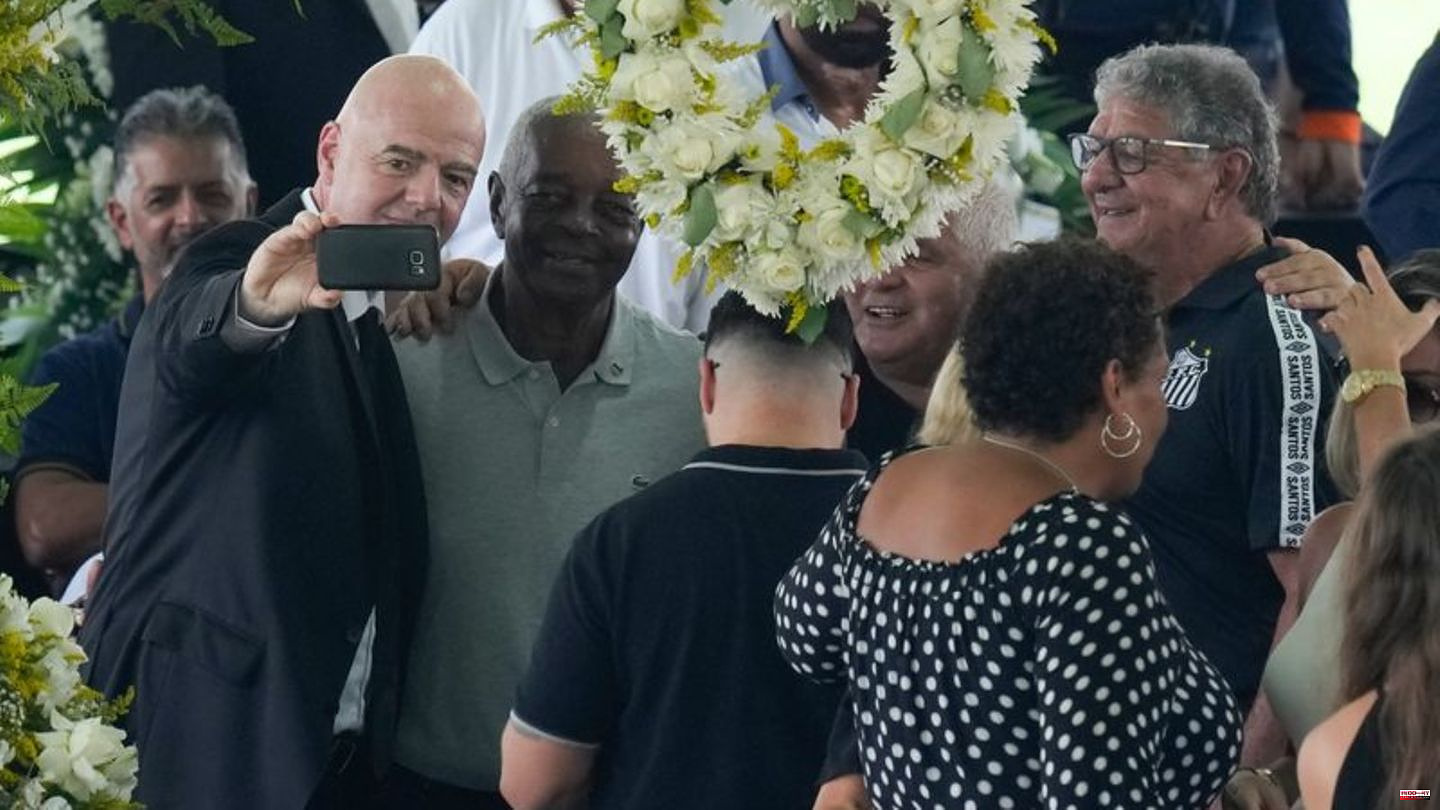 Gianni Infantino should cause a stir with a selfie at the wake for the Brazilian football icon Pelé.

The 52-year-old president of the world football association FIFA took a picture of himself with the former Santos professional Lima using his smartphone - not far in front of them was the coffin with Pelé laid out in FC Santos' Vila Belmiro stadium. He died last Thursday at the age of 82 after suffering from cancer.

Thousands of fans said goodbye to Edson Arantes do Nascimento, the striker's full name, at the stadium of Pelé's long-standing club FC Santos.

1 "Avatar: The Way of Water": Epic dominates... 2 Rammstein singer: Between provocation and poetry:... 3 Federal Statistical Office: Inflation in Germany will... 4 Prices: Annual inflation in 2022 at a record high... 5 Formula 1 legend: His children congratulate Michael... 6 Presidency of the US Congress: Republican power struggle:... 7 Forsa ranking: Olaf Scholz loses a lot of trust. Is... 8 Survey: Many Germans struggle with their cities and... 9 Netflix series: Mystery drama "1899" is... 10 Animals: German zoo puts baby gorilla to sleep after... 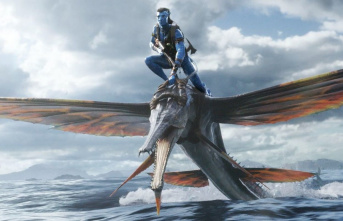