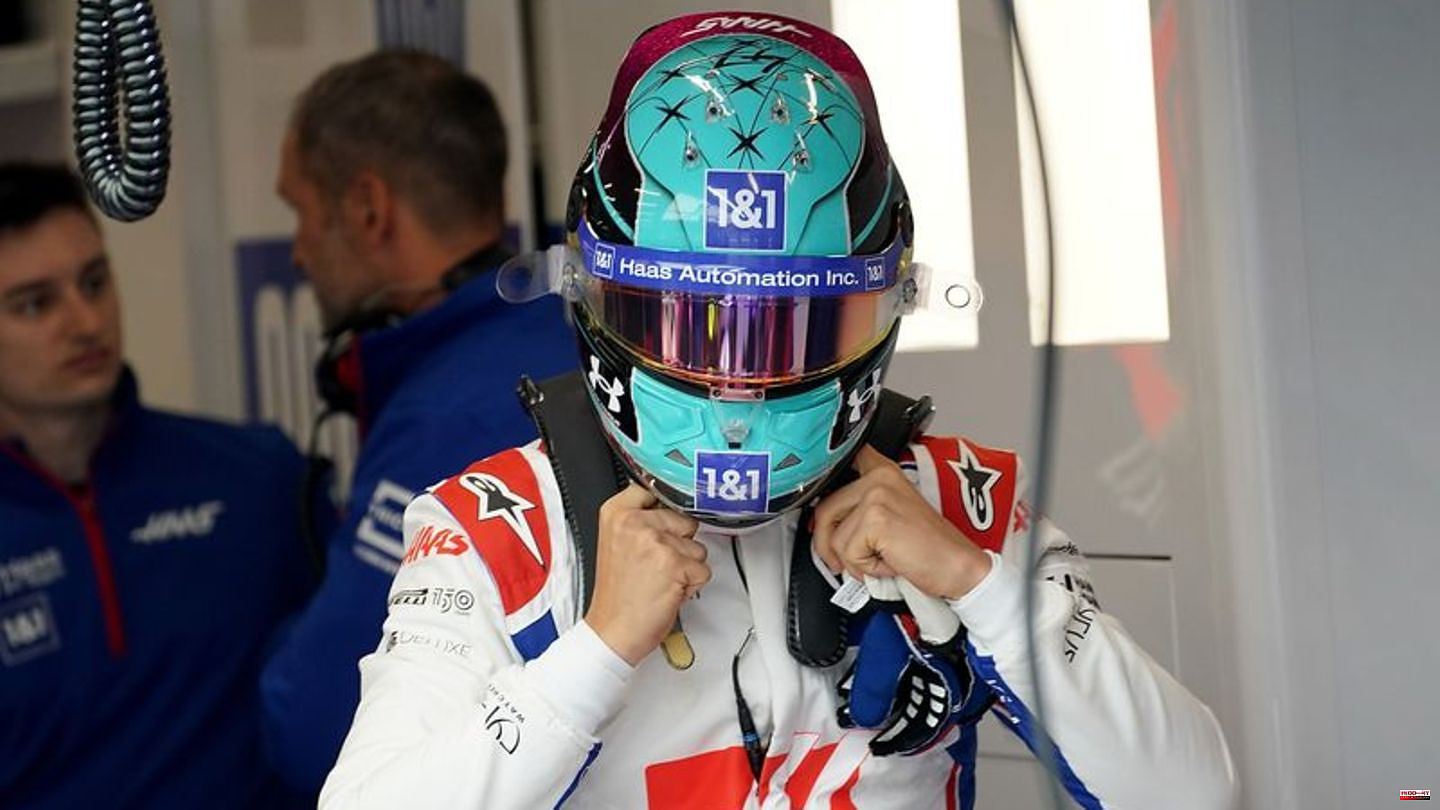 "He's improved in the last few races, but it's still too early to judge," the Italian told Sky TV after the race in Spa-Francorchamps.

Haas driver Schumacher is a pupil of the Ferrari Academy. As an engine partner, the Scuderia at Haas should also have some influence on the driver cast.

However, Haas team boss Günther Steiner had assured in Belgium that Ferrari had no right to co-determination with the pilots for the coming year. Binotto, meanwhile, said: "We will then sit down with Günther and make a decision." It is important to evaluate Schumacher's overall performance this season.

The 23-year-old's contract expires at the end of December. At the beginning of the season, Schumacher had two serious accidents. He then collected twelve points at Silverstone and Spielberg, but most recently went away three times empty-handed. "The car isn't as good as it was at the beginning of the year, so you won't be fifth or sixth, so it's difficult to attract attention," said compatriot Sebastian Vettel.

But Schumacher is someone who is constantly learning. "But he's doing a good job in the background and I wish him to stay in and get a good car," said Vettel. The 35-year-old will leave Formula 1 after this year. If Schumacher does not get a cockpit with Haas or another team, a Formula 1 season could be driven without a German driver for the first time since 1990. 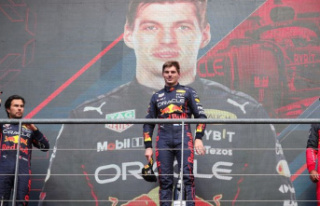 Formula 1: The lessons of the Belgian Grand Prix