For FC Bayern Munich, the southern classic against VfB Stuttgart is on Saturday afternoon (kick-off 3:30 p. 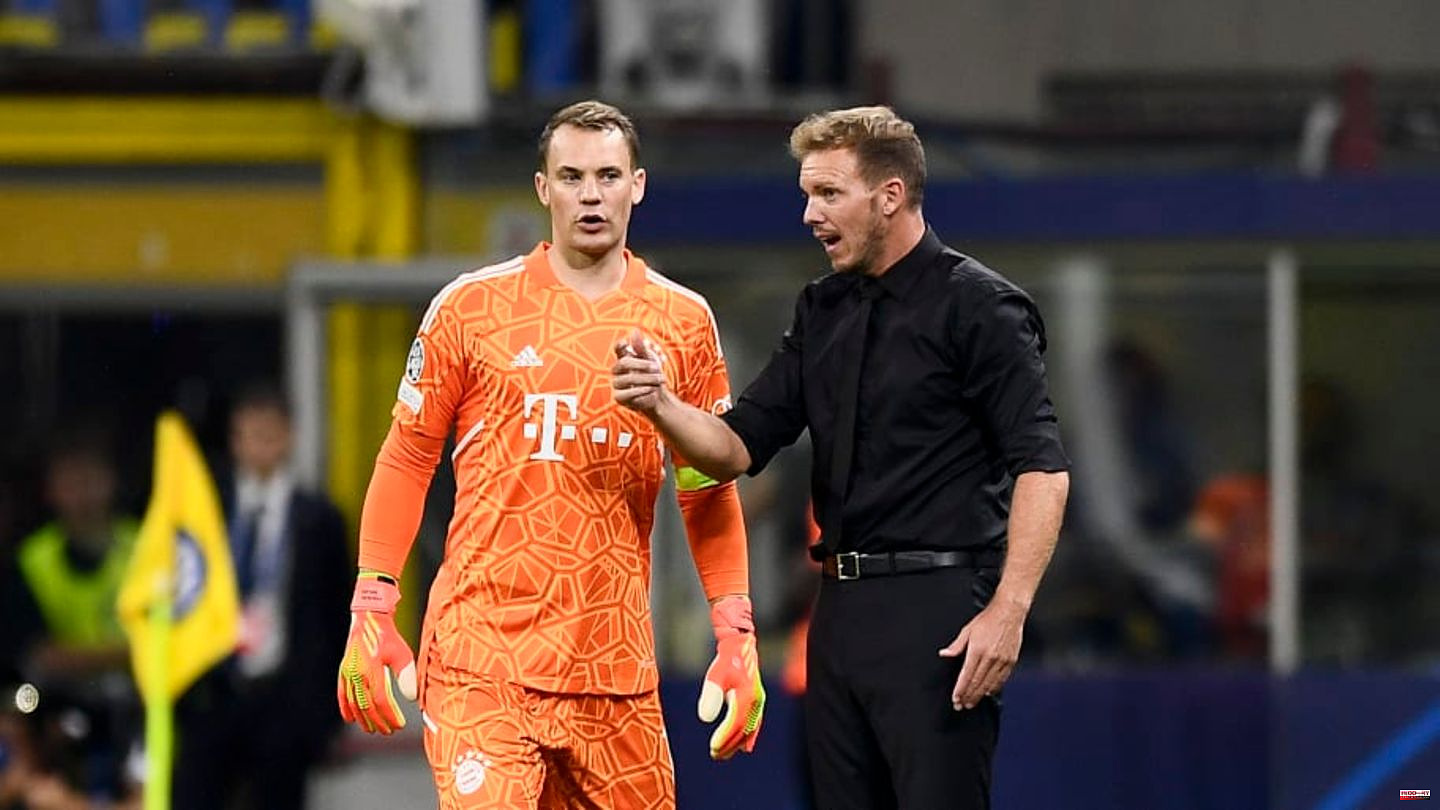 For FC Bayern Munich, the southern classic against VfB Stuttgart is on Saturday afternoon (kick-off 3:30 p.m.). Head coach Julian Nagelsmann announced in the run-up to the home game that there will be some changes in the starting eleven after the 2-0 away win in the Champions League at Inter Milan.

"The way back to everyday Bundesliga life is not complicated because we are challenged," emphasized the trainer at the press conference on Friday afternoon. After two draws in a row, the record champions are not on the pitch "where we want to be. That's why we are challenged," explained the 35-year-old, who not only has the cracker duel against FC Barcelona next Tuesday in mind when putting together his starting eleven . "We will rotate, also to keep the tension high," said the Bayern coach.

The preparation for the southern classic turns out to be a bit difficult because VfB plays very variably and has many basic regulations. "You can't predict it one hundred percent," Nagelsmann said. "I always had Pellegrino send me the plans for how he would play against Bayern, now he no longer sends them to me and I have to figure it out myself." The guests always have clear counter-rules from the various basic regulations, explained the trainer . "We have to be prepared for that. They no longer die in beauty, which they may have had from time to time last year, but sometimes override an opponent's pressing and go for second balls."

In terms of personnel, Nagelsmann can draw on almost unlimited resources. Only Kingsley Coman, who suffered a muscle injury in training, is not available. "In the best case, it's a strain, in the worst case, a muscle tear. But I'm assuming a fiber tear and I hope it's not a bundle tear," said Nagelsmann. Nagelsmann gave the all-clear for Joshua Kimmich, who suffered a black eye from the group game in Milan. "Josh can play. Yesterday his eye was pretty swollen, it has many colors, but today it's better," said the native of Landsberg.

TW: Manuel Neuer - The captain guards the goal of the record champion as usual.RV: Benjamin Pavard - If the Frenchman gets a break, Noussair Mazraoui and Josip Stanisic are available as alternatives.IV: Dayot Upamecano - It is conceivable that Matthijs de Ligt after two Starting eleven takes a seat on the bench and Upamecano moves into the starting line-up. IV: Lucas Hernandez - The central defender was already on a break on the last match day and is expected in the starting XI.LV: Alphonso Davies - The Canadian international is likely to start again.ZM: Joshua Kimmich - Kimmich is one of the long-running favorites in the team. However, it is unlikely that the national player will take a seat on the bench.ZM: Leon Goretzka - After surviving a knee injury, Goretzka will celebrate his comeback in the starting eleven. RA: Thomas Müller – Since Coman is out and Leroy Sané is rested, Müller should move to the right flank. If Serge Gnabry starts on the right, the world champion stays in the center.LA: Jamal Musiala - The youngster should be busy on the left flank.MS: Serge Gnabry - After a few joker inserts, Gnabry will probably appear from the start.MS: Sadio Mané - May he New signing from Liverpool initially put their feet up a bit, Mathys Tel is ready as an alternative.

Looking at the game system of the German record champions, the only question is whether Nagelsmann will have two strikers (4-2-2-2) or only one striker plus a ten (4-2-3-1).

This article was originally published on 90min.com/de as FC Bayern: The expected line-up against VfB Stuttgart. 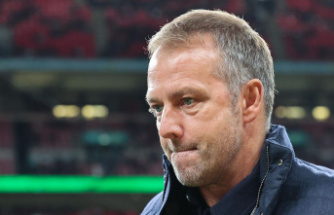 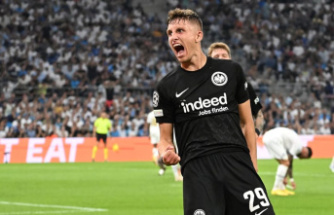 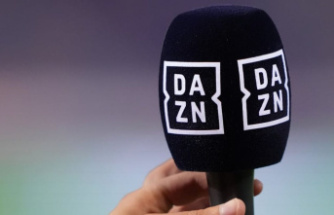 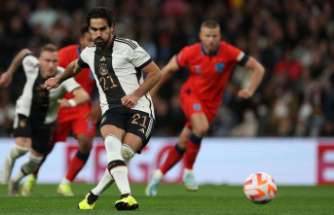 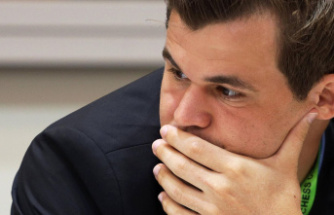 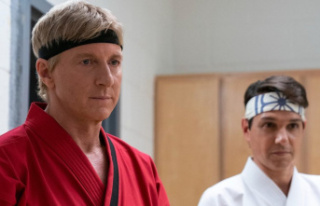