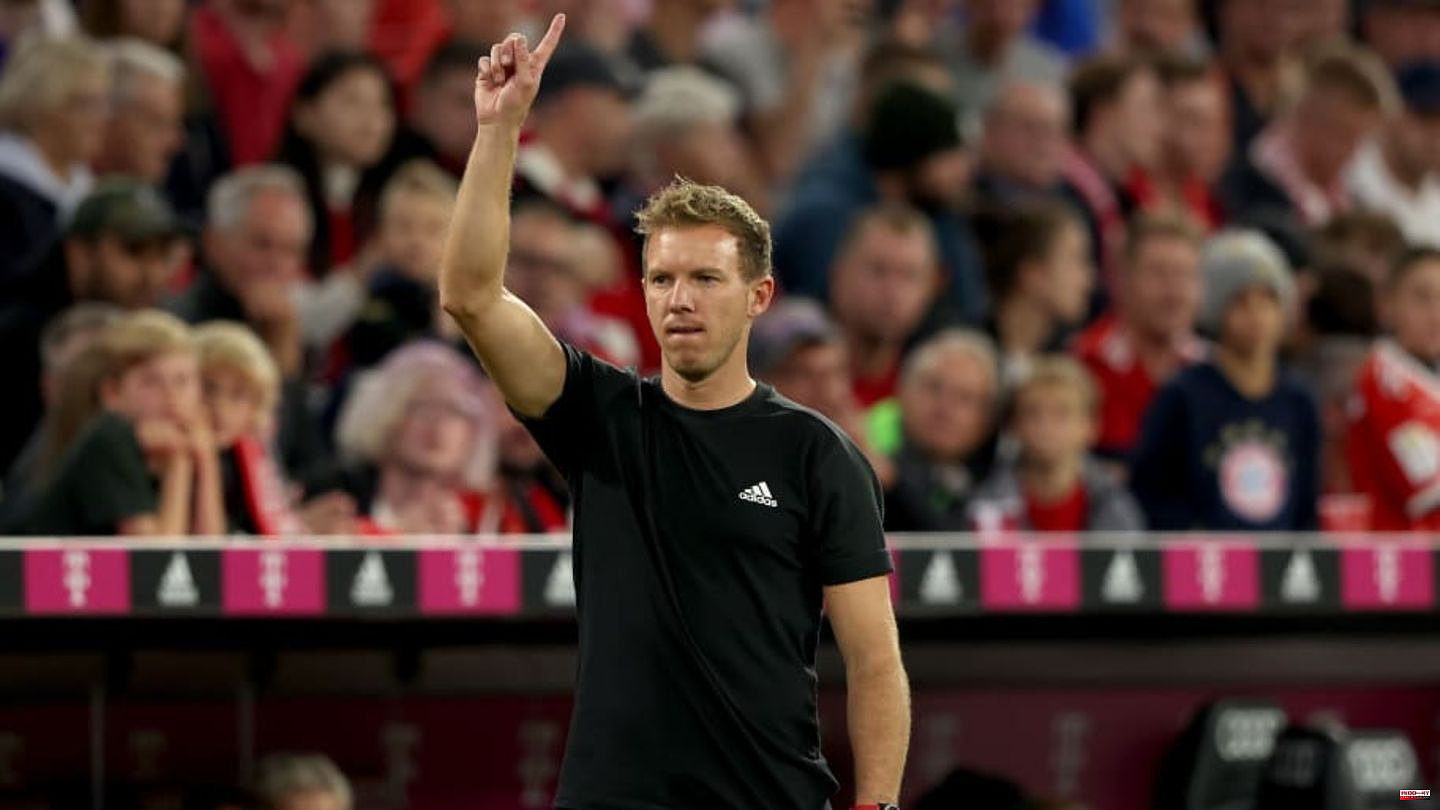 FC Bayern Munich hand in their business card to TSG 1899 Hoffenheim on Saturday afternoon (kick-off 3:30 p.m.). In the table, the Kraichgauers are only two points behind the German record champions. Head coach Julian Nagelsmann is looking forward to the duel with his former club.

"It's a special game, it's a heart club for me, I spent nine very nice years there," emphasized the trainer at the press conference on Friday afternoon. Nagelsmann met many great colleagues and friends for life in Hoffenheim. "I'm looking forward to going there again," said the 35-year-old, who wants to take the momentum from the last few games with him. "It was clear that we had to get into a flow to do well in all competitions."

At TSG Hoffenheim there are always demanding games, Nagelsmann knows about the difficulty of the task. André Breitenreiter's team plays very stable and has clear movements with the ball. "It's a team that plays with a lot of courage and gambles a lot. The pressing isn't that easy there, you have to be extremely sharp," explained the trainer, who wants to put further pressure on leaders Union Berlin.

On Saturday afternoon Nagelsmann not only has to do without the two long-term injured Lucas Hernandez (training after a muscle bundle tear in the adductor area) and Bouna Sarr (knee surgery). The internationals Leroy Sané (torn muscle fibre), Manuel Neuer (shoulder problems) and Thomas Müller (gastrointestinal problems) are also absent from the duel with Hoffenheim.

"Manu is still in pain and will probably miss against Barcelona too. We're aiming for Mainz," said the Bayern coach. Müller, on the other hand, who came on as a substitute in the 5-2 cup win in Augsburg on Wednesday evening and prepared the last goal, will probably only miss the Bundesliga game. "I think it will be fine before the Champions League game," said Nagelsmann. Noussair Mazraoui, who was recently struggling with muscular problems, "will train again today, he has no more problems," said the native of Landsberg.

TW: Sven Ulreich - The 34-year-old goalkeeper is again in the goal of the German record champions. RV: Benjamin Pavard - Compared to the cup game in Augsburg, no changes are to be expected in the back four. Pavard takes over the right side of defence.IV: Dayot Upamecano - Against Augsburg, the Frenchman knew how to convince with a strong tackle quota. The ex-Leipziger won 80 percent of his direct duels.IV: Matthijs de Ligt - The place next to Upamecano is reserved for the newcomer from Turin.LV: Alphonso Davies - The left-back scored in the DFB Cup to make it 2:5. CM: Joshua Kimmich - Kimmich is scheduled for central midfield. CM: Leon Goretzka - It is questionable whether the national player, who was in good form recently, will be given a break. Marcel Sabitzer is available as an alternative.RA: Kingsley Coman - At Coman "we are thinking about bringing him in from the start," explained Nagelsmann. If the Frenchman takes over the right flank, Serge Gnabry will have to make room.OM: Jamal Musiala - Musiala holds the reins in the tenth position.LA: Sadio Mané - Coman could also be for the newcomer, who is often an unlucky one in the cup Made a figure, move into the starting XI. MS: Eric Maxim Choupo-Moting - After Müller's failure, "it would be good if he could play," said the Bayern coach about the attacker, who also had a strong performance in the cup (two hit, a template) has delivered. "Today will be an easy final training session, which means he has the time he needs to recover," says the trainer at Choupo-Moting optimistically.

After the recent appearances there is no reason for Nagelsmann to make any changes to the game system (4-2-3-1).

This article was originally published on 90min.com/de as FC Bayern: The expected line-up against Hoffenheim. 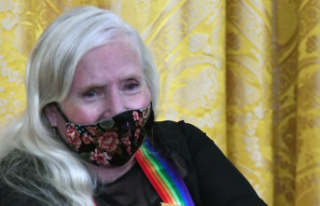