The instructions to the Bayern professionals around the reinvigorated junior boss Joshua Kimmich came from the top boss himself. 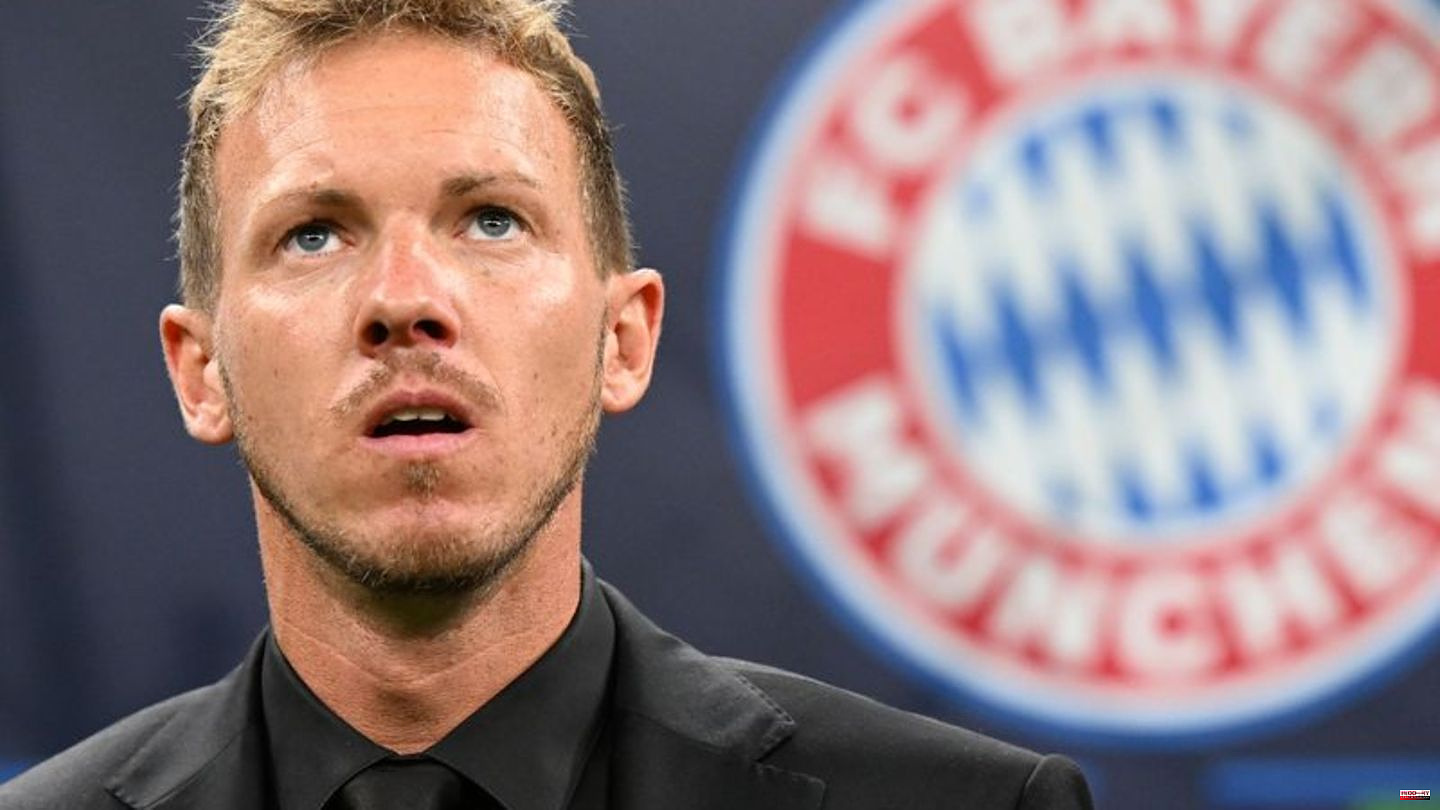 The instructions to the Bayern professionals around the reinvigorated junior boss Joshua Kimmich came from the top boss himself.

"We're looking forward to the match against Barcelona, ​​but now we're fully focused on Stuttgart!", was Oliver Kahn's order for FC Bayern's home game in the Bundesliga against VfB Stuttgart right after the 2-0 win at Inter Milan.

The everyday job on Saturday (3.30 p.m. / Sky) is embedded in the big Champions League evenings in Milan and next Tuesday against FC Barcelona with the return of Robert Lewandowski, which is already being talked about at every fan table in Munich .

Julian Nagelsmann took Kahn's statement. The trainer clearly formulated his expectations after two 1-1 draws in the league against Gladbach and Union Berlin and losing the lead on Friday in the driver's language. "We are challenged to get back in the left lane and on the gas pedal as quickly as possible," said Nagelsmann.

He expects full throttle against Stuttgart - even because of Barcelona. Because the VfB game is an application platform. "It makes no sense to relax. If you pull the handbrake against Stuttgart, you can put the parking brake in on Tuesday," said Nagelsmann, who will rotate after the exhausting premier class success in Milan.

Leroy Sané, outstanding against Inter and needed against Barça, will not start. "He left Körner against Inter," said his coach. Kingsley Coman suffered a torn thigh muscle in training and is out for the time being. Jamal Musiala and Serge Gnabry go on the offensive, possibly also talent Mathys Tel. And Leon Goretzka starts in midfield for the first time after three part-time appearances - alongside the seeded Kimmich.

The 27-year-old injured his face in Milan, but the always-player won't get a break against his former club. "The eye has many colors, but he has regained perspective," said Nagelsmann. The midfield boss once went through all youth classes at VfB and did his Abitur at the Wirtemberg-Gymnasium in Stuttgart - with an average grade of 1.7.

Kimmich back as driver and thinker

The national player also earned top marks at the start of the World Cup after the past season was extremely complicated for him. “I would totally ignore last season. Everything that hit him there,” remarked Nagelsmann, looking at Kimmich’s almost four-month downtime in the wake of Corona. In addition, he was at the center of the public vaccination debate for some time.

"Many discussions - also on a political level - were conducted with his name. If (on talk shows) Maischberger and Co. are discussing more about him and he is synonymous with the vaccination debate, it is not easy to cope with. He is young Man, you can't expect him to perform well," said Nagelsmann.

This season, Kimmich is again the thinker and leader of the Bayern game, from a slightly more offensive position, as Nagelsmann explained: "He is currently playing very well. He has a leading role, has a lot of ball actions, is defensively important. And the nice thing The thing about him is that he always wants to improve."

Nagelsmann does not need to worry about Kimmich's ambition and motivation before Barcelona. Kimmich is also really "fun" with the current Bayern soccer game, as he recently said: "It's right in the team. Something can happen there." 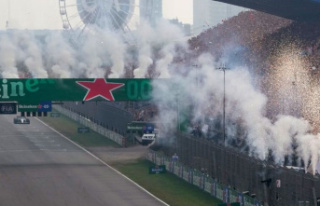