After the injury shock to Manuel Neuer and the end of the season for the national goalkeeper, FC Bayern Munich is waiting for signs from the Côte d'Azur. 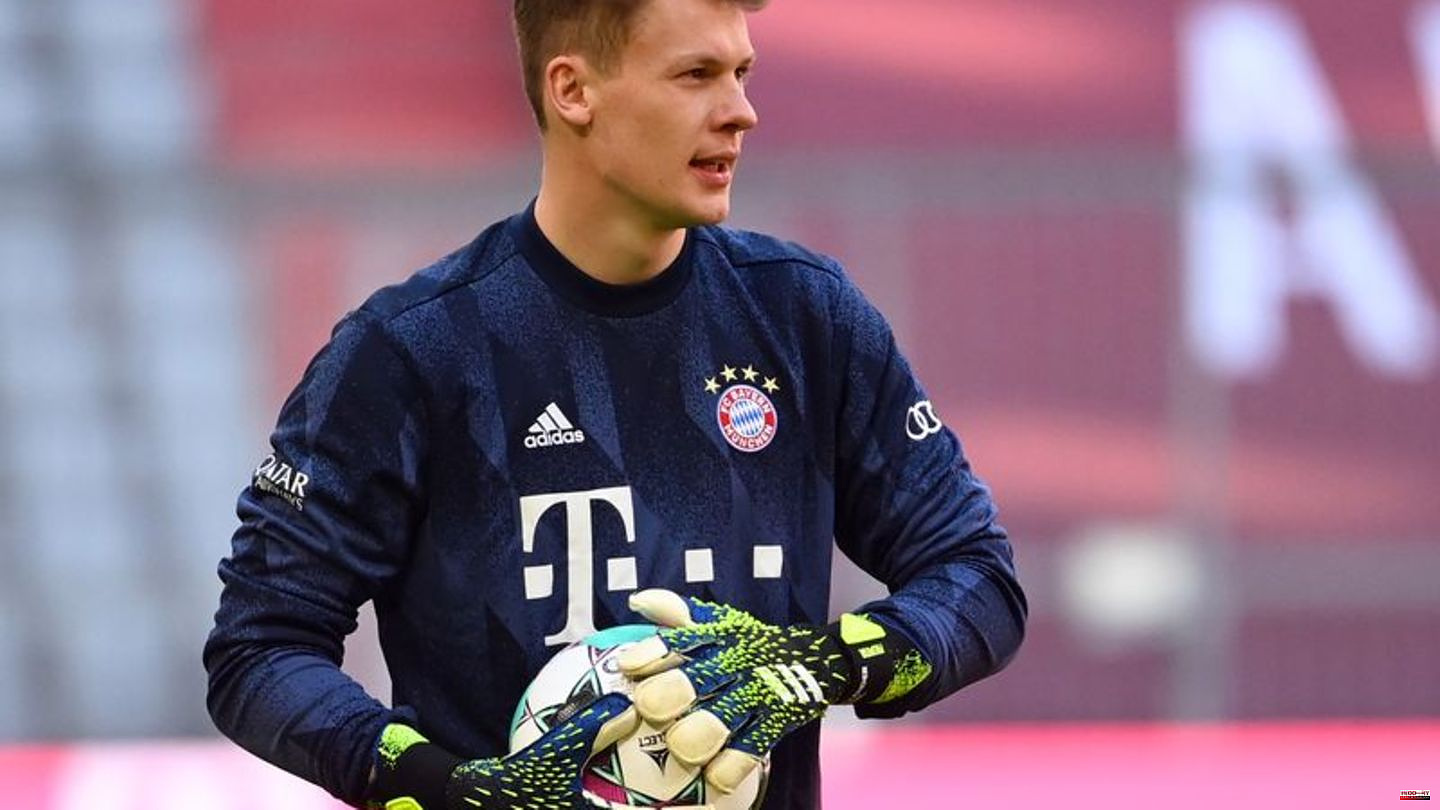 After the injury shock to Manuel Neuer and the end of the season for the national goalkeeper, FC Bayern Munich is waiting for signs from the Côte d'Azur.

In the search for a representative of the actually irreplaceable goalkeeper for the coming months, the German soccer record champion is looking at the French first division club AS Monaco and Alexander Nübel on loan. "We are examining different scenarios. But of course Alexander Nübel would be an obvious solution. In the end, AS Monaco has the last word," said sports director Hasan Salihamidzic of "Sport Bild".

In the principality, Nübel is a regular goalkeeper. FC Bayern got him from FC Schalke 04 in the summer of 2020 and gave the Crown Prince von Neuer a contract until the end of June 2025. The former U21 national goalkeeper could not get past the national team captain. "It is important that we find the best solution for our team in the short term. We then have to manage what happens in the summer," stressed Salihamidzic.

A new goalkeeper at the Isar as soon as the winter transfer window opens on January 1 is likely. The triple-ambitious Munich team can hardly take the risk of only going into the hot phase of the season with Neuer's reliable deputy Sven Ulreich (34) and youngster Johannes Schenk (19).

"We try to do the best for our team. We will examine all options. Especially in the goalkeeper position, but not only there. There will be no quick shots," said Salihamidzic.

On February 14, the Munich team will compete in the first leg of the Champions League with Paris Saint-Germain for world champions Lionel Messi, Kylian Mbappé and Neymar. With Nübel in goal? Or Ulreich (34), with whom eight wins have been celebrated in eight competitive games this season? Or rather Yann Sommer (34), who is traded in several media as a potential lightning transfer?

Borussia Mönchengladbach would like to extend the contract with the Swiss national goalkeeper, whose contract expires in the summer after a total of nine years. There would only be a transfer for summer this winter. Manchester United are said to want to sign him as the successor to Spaniard David de Gea in the summer.

Sommer would have the format to replace Neuer. But does he want that? And for how long? Only until summer? And then move on to the next top club? Or would he also face the duel with Neuer?

Because the Munich bosses firmly believe that Neuer will return to the Bayern goal at the age of 37 for the 2023/24 season. "He will overcome this serious injury and return to the field as strong as before," said CEO Kahn after Neuer's skiing accident and the fracture of his right lower leg were announced almost two weeks ago. "Manuel will receive every support. He is a strong personality and will come back," assured Salihamidzic.

Former national goalkeeper Jens Lehmann said about Neuer on the Sky TV channel: "He has the physical advantage that he is better than most of the others. Even if he were to lose ten percent, he would not be worse than the others."

FC Bayern has to solve the current situation. Nübel is about his perspective in Munich. He's said that over and over again. It makes "no sense" for him to return to Bayern if Neuer is still there. Newer than no-go in Nübel's career planning.

In the next six months, however, Nübel an der Isar could show whether he actually brings Neuer's format with him. "It is important for Alexander to know what his perspective is," said his advisor Stefan Backs. But you could talk about this again in six months. 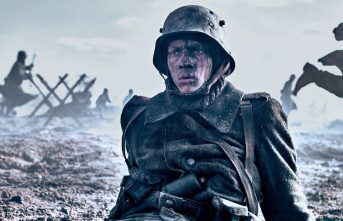 "Nothing new in the West": German hope still...