Thomas Müller experienced a World Cup to forget with the German national team. 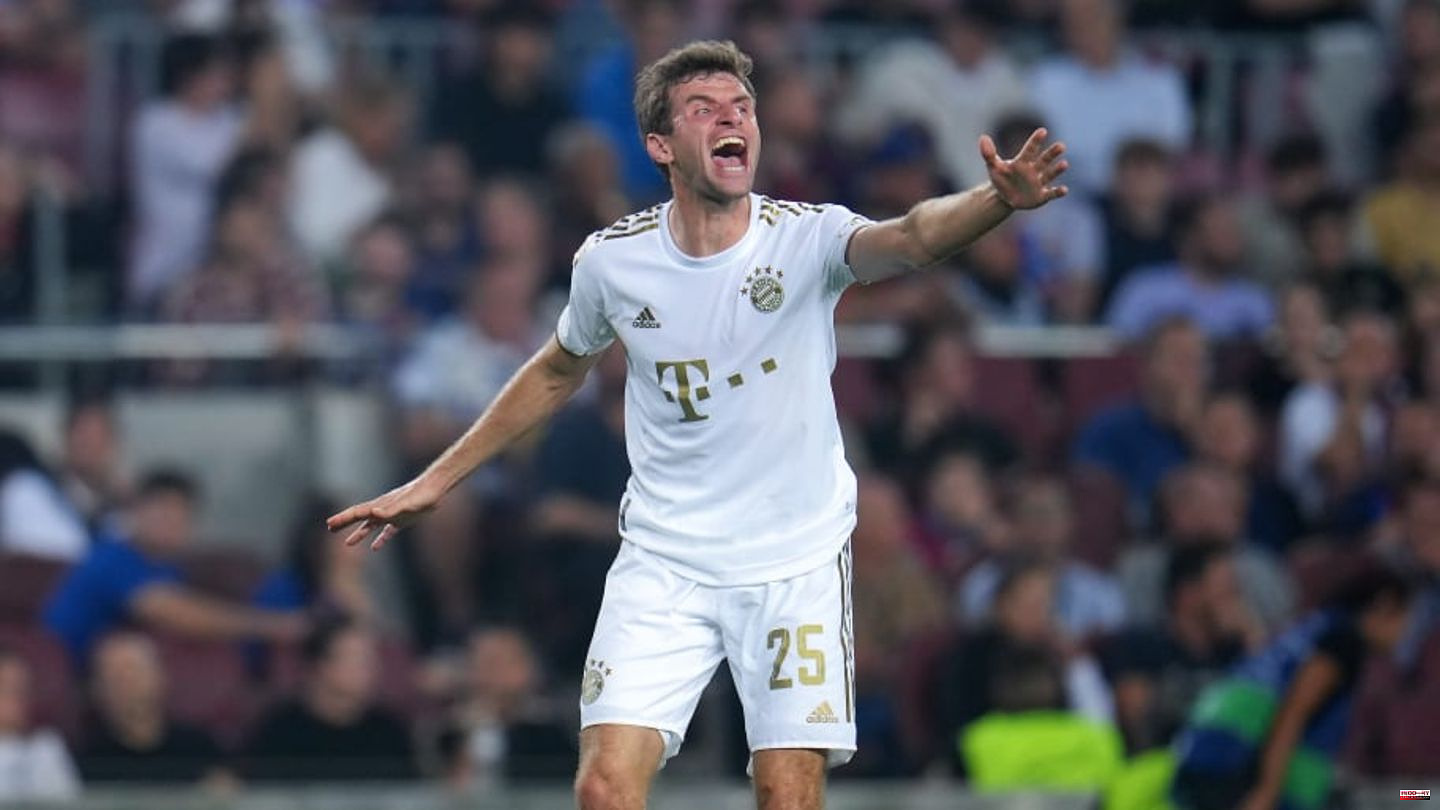 Thomas Müller experienced a World Cup to forget with the German national team. When he returns to Bayern Munich, Müller is likely to be faced with a new situation. For the second half of the season Julian Nagelsmann should plan with him in the nine position.

Thomas Müller (33) has always had a special role at FC Bayern Munich. Nominally, the 33-year-old acted mostly as a ten in the 4-2-3-1 system during his career. The long-time national player interpreted this position freely, mostly to the advantage of the record champions. Until now - because this role could change from the coming second half of the season.

According to kicker information, coach Julian Nagelsmann (35) is planning to play center forward with Müller in the near future. Accordingly, the 33-year-old should compete with the in-form Eric Maxim Choupo-Moting (33) for the starting eleven place in the center of the attack in the next few months. Apparently, the world champion had already trained individually as a striker before the World Cup in Qatar.

The reason for the possible new role of Müller is Jamal Musiala. The 19-year-old was stuck in attacking midfield before the World Cup, when Müller was injured. In the meantime, the talent in the Munich team is said to be untouchable in the tenth position. The new arrangement could be similar to the formation of the national team.

Thomas Müller acted in two of the three World Cup group games in the storm center of the DFB-Elf. Müller didn't look happy in the position. The 33-year-old was not involved in any goals. Musiala held a position in the back three in those games. In the last group game against Costa Rica (4-2), Musiala came on as a ten and thrived.

In the past, Müller had often played in the nine position at Bayern. As a nominal striker, the homegrown player has played 48 competitive games, scoring 20 goals and providing twelve assists. Especially when there were personnel problems in the storm, coach Müller used there. Nagelsmann also toyed with the idea. In the current Bundesliga season, he called on Müller as a center forward against Bochum, Gladbach, Stuttgart and Leverkusen as well as in both Champions League games against FC Barcelona.

The report also goes into the roles of the other Bayern offensive players. Musiala's backup in tenth position should be Ryan Gravenberch (20). On the left, Kingsley Coman (26) and Sadio Mané (30) compete for the regular spot. On the right, Serge Gnabry (27) and Leroy Sané (26) make up the race among themselves. So the arrangement for the second half of the season seems clear.

This article was originally published on 90min.com/de as FC Bayern: Müller has to give way to Musiala - how Nagelsmann is planning with him. 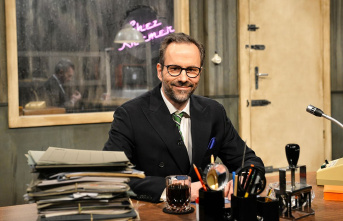 Off for rbb broadcast: The criticism of Kurt Krömer...