FC Bayern: Kahn with a clear announcement to Pavard

A few weeks ago, Benjamin Pavard spoke publicly about a possible farewell to FC Bayern. 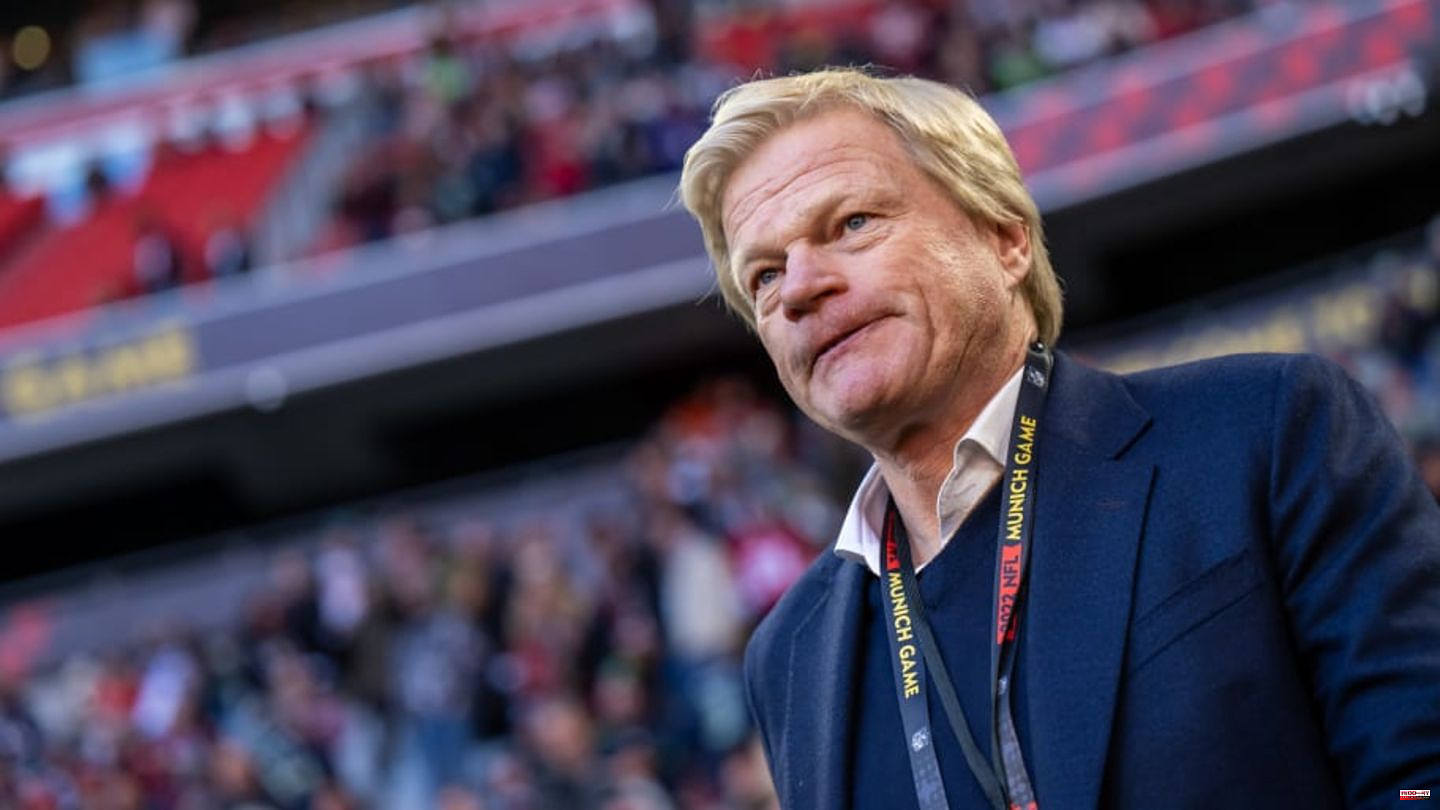 A few weeks ago, Benjamin Pavard spoke publicly about a possible farewell to FC Bayern. These frank words apparently caused displeasure in the management floor. Oliver Kahn now publicly wiped off the defender.

"Why not discover a new country, a new culture?" Benjamin Pavard asked an important question to L'Equipe a few weeks ago. Clearly: It was about a possible farewell from Munich. "Maybe now is the time," he speculated cheerfully. All statements that were certainly not heard with pleasure in the management of FC Bayern.

The statements that Oliver Kahn made to Skylos on this subject are of corresponding clarity. The CEO made a clear announcement to the defender and slapped him off in public.

"With us, nobody can initiate their departure with statements, especially not in public," says Kahn (via kicker). "We do not have that."

Kahn also warned that Pavard "is also a bit dependent on moods". He sees potential frustration with the bench seat at the time of the interview, including his claimed opportunity to play both right-back and centre-back, as a possible reason for such comments.

"I think he knows what he has at Bayern. We also know what we have in him. We can classify and manage the emotions of the players, which sometimes go up and down," Kahn continued.

Despite the words from the official, which ultimately seemed almost reassuring, a Pavard farewell next summer still seems likely. The Frenchman will probably not extend his contract, which runs until 2024.

This article was originally published on 90min.com/de as FC Bayern: Kahn with a clear announcement to Pavard. 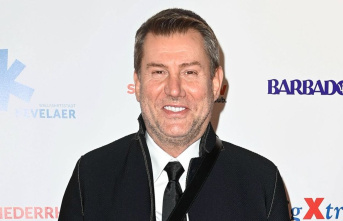 "Stars in the Manege": These three stars...