Fans discuss: Will Schalke save back to the 2nd division?

In view of the tabular starting position at Schalke 04, some fans see the winter transfer phase as the last hope in terms of the targeted relegation. 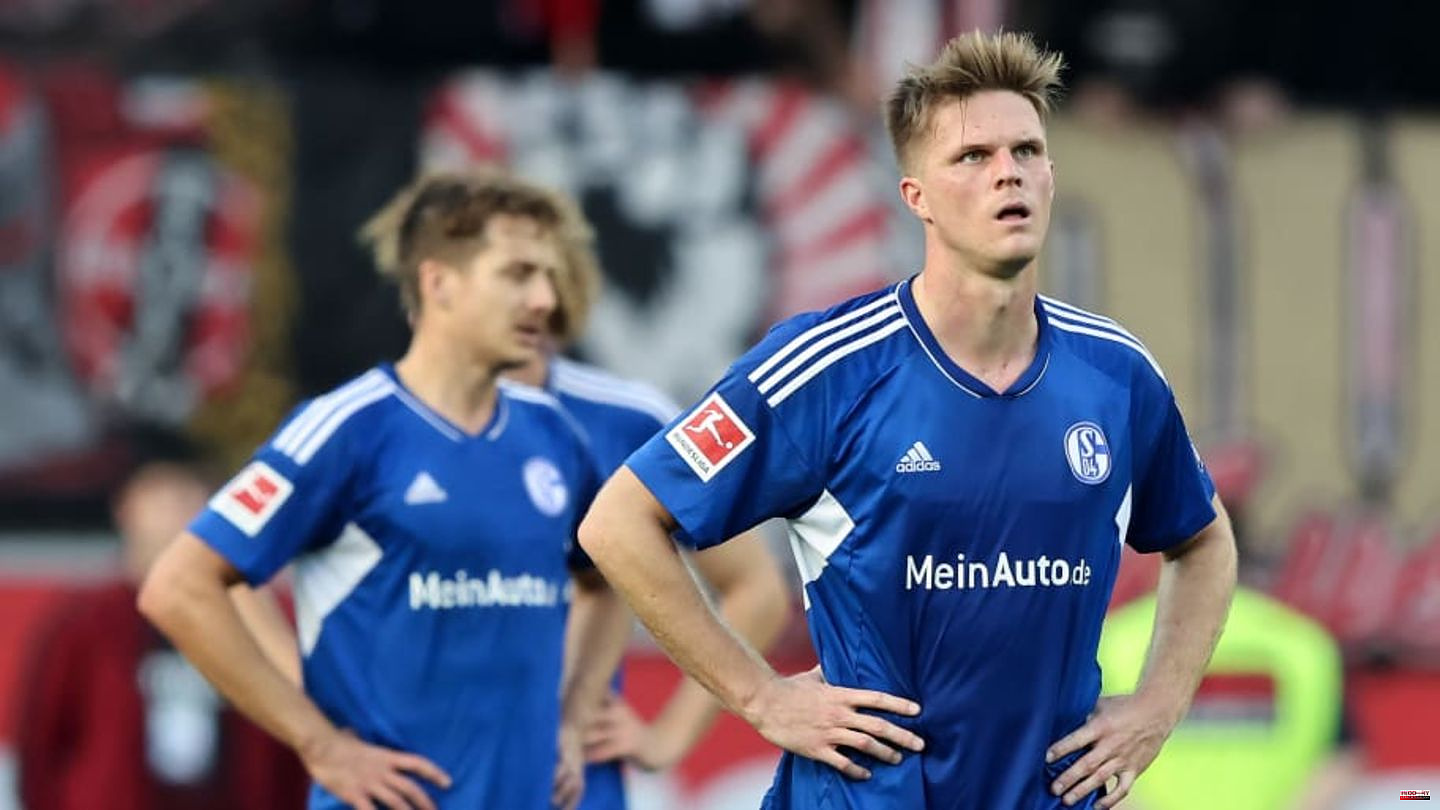 In view of the tabular starting position at Schalke 04, some fans see the winter transfer phase as the last hope in terms of the targeted relegation. The low financial resources, due to the strict austerity measures, provide for discussions. But is the (at least indirect) accusation that S04 is saving itself back in league two tenable? A comment.

As it stands, Schalke will only loan two external players in the transfer winter. Niklas Tauer, brought in for defensive midfield, is already there. Tim Skarke, a new winger, is to follow soon. And that was probably it.

Because Sepp van den Berg's return may well come a little earlier than initially thought, the bosses should no longer prioritize defense. In addition, Soichiro Kozuki, who comes from the U23s, was last able to impress with the pros and has now been able to sign a professional contract, should also provide a breath of fresh air on the flank.

This probably tells the story of the January transfer. A third external player would be much more of a surprise than expected. This disappoints many a fan who has imagined a last hope regarding the miserable starting position in the table through the transfer phase. An accusation that whizzes through the comment columns here and there: Schalke saves itself back to the 2nd Bundesliga.

An accusation that is quite interesting to observe and, in principle, not too far-fetched. After all, royal blue is really driving a strict austerity course. Finance boss Christina Rühl-Hamers is concerned about the financial future of the club. Especially in the case of relegation.

That's why, according to some fan voices, everything should be done to stay up in the league. That would also mean releasing two or three million euros for transfers that the club actually does not have available. However, the Executive Board categorically rejects this. The set limits are observed.

And in fact, this accusation falls far short of the mark. It was not the austerity course that brought the Gelsenkirchen team to 18th place in the table, five points behind the penultimate.

Rather, it was important decisions in the summer that went completely wrong. In addition to many a mistake in the composition of the squad, such as the traditional lack of (fast) wingers, Frank Kramer in particular should be considered as head coach. Criticism that should be directed at Rouven Schröder.

The decision for Kramer was fundamentally wrong - and with an announcement. Schalke got exactly what was to be expected with him: a respectable fight at the beginning of the season, but in the end no competitiveness, no offensive play and far too few points.

That's what brought S04 into the now more than complicated starting position. Now just throwing a little money at problems isn't going to help. Indirectly accusing Rühl-Hamers of steering the club into direct relegation is more populism than fair analysis.

Every Schalke player should have noticed over the last few years that simply investing more money and playing with the financial stability of the club is not only unsuccessful, but also involves enormous risks. Especially since it is not even said that potential further transfers would also hit in such a way that relegation is more likely.

There would also be a possibility that more money would be invested and Schalke would end up relegated anyway. After all, you are not only on the relegation place, where relegation threatens. You are already a little behind in the bottom of the table and have to work through a lot. This is not a situation in which you blindly put the safety of the club and thus numerous employees at risk.

The financial austerity course in itself remains correct. The transfer winter can help royal blue selectively, that's right. Ultimately, however, the lower use of money in January will not be to blame for any decline. Of course, resurgence would be extremely difficult to achieve. However, this is the only reason why no financial risk can be taken.

This article was originally posted on 90min.com as fans discuss: Will Schalke save back to the 2nd division? released. 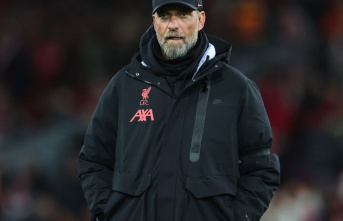